This came over the transom from Team Whitman, and their senior strategist, Mike Murphy.  Seemed worth sharing… 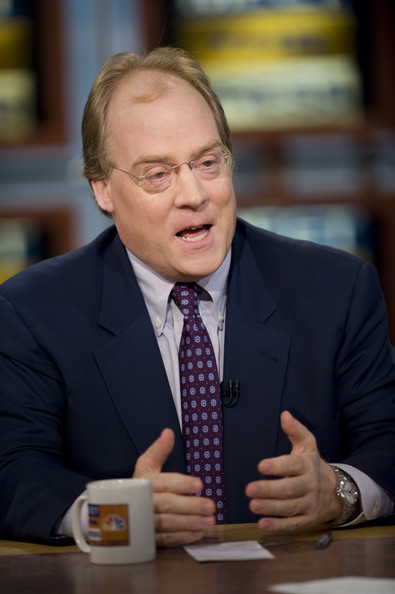 Memo on tracking polls attached.  As of last night, in two separate tracking polls conducted over the last 72 hours, the race is now tied in one poll and Meg leads by +1 in the other.  Among early voters who say they have already cast their ballots, Meg Whitman is leading by 3 points.

Field is a good poll.  But it was taken from 10/14 to 10/25 and missed this movement.  New TV ads, mail, and our very strong field operation (80 offices, 37,000+ volunteers, large direct mail program, large AB program) are all working in our favor.

Meg is on road doing multiple events per day.  Brown is largely absent from campaign trail.  Rumored to be re-appearing this weekend.  Some talk of a magic carpet being involved…

This is a tight race and while the public polls are down, most were taken a week or more ago.  CA trend looking more and more like rest of US, despite blue state status.  Brown has been stuck for months around 45%, looks like undecided voters are now moving toward Meg.

These polls also showing Meg’s favorable rating rising every night, while Jerry Brown’s unfavorable rating now at highest we have ever measured.  Meg also leading with older voter and voters projected as most likely to vote.

Both polls reflect a Democratic party advantage of 6-8 points.  The 2006 election day exits showed 6 point spread.  We believe it might even be closer this year.

One Response to “Update From Whitman Strategist Mike Murphy”