Trying to write about the politics of West Orange County, without necessarily providing a broader look at what is happening county-wide in 2014, will prove to be a challenge. But I will give it a shot. Writing about all of the 2014 politics in my county will take multiple blog posts.

In West Orange County next year, on the natural, there is an open State Senate seat and an open Supervisorial seat, where Lou Correa and John Moorlach, respectively, are facing term limits. 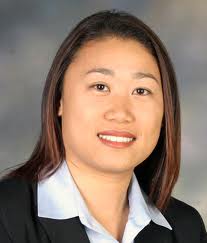 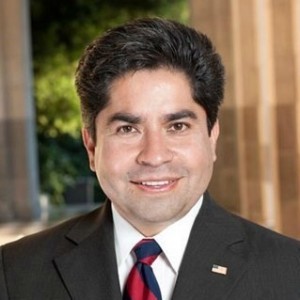 The 34th State Senate District is a “new” seat, redrawn in the decennial redistricting process. While the retiring Correa is a Democrat, the newly drawn boundaries of this district actually make it much more fertile territory for a Republican. Currently the match-up for this seat is Republican Supervisor Janet Nguyen, and retired Democratic Assemblyman (and now community college trustee) Jose Solorio. Nguyen has been aggressively campaigning for this seat for some time. The only real variable out there that potentially impacts this dynamic are reports that Nguyen is under scrutiny by federal investigators. If nothing comes of it, then Nguyen has an advantage in this show-down. Waiting in the wings, on the Republican side, is former Assemblyman Jim Silva, who has amassed a sizable war chest of hundreds of thousands of dollars. But it is not expected that Silva would challenge Nguyen for the GOP nod. (For those looking ahead, should Nguyen win the Senate Seat, she would then vacate her Supervisorial seat, and it is expected that Correa would run in that special election — but that’s a story for another day). 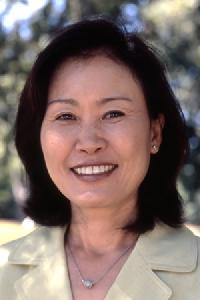 The Second District Supervisorial District that comes open with Moorlach’s forced departure opens up this “safe” GOP seat. So far the only “official” candidate for the seat is conservative Michelle Steel, who is currently in the middle of her second allowable term on the State Board of Equalization (BOE). Steel has represented Orange County on the BOE since her election in 2006. She and her husband, former State GOP Chairman Shawn Steel, moved to Sunset Beach in the OC from the Palos Verdes Peninsula last year. Steel has opened a committee and has been aggressively raising funds, and as supporter of her candidacy, I am privy to the impressive host of endorsements she has in hand. Her campaign formally kicks off with a fundraising event at the Huntington Beach home of OC GOP Chairman Scott Baugh this weekend. 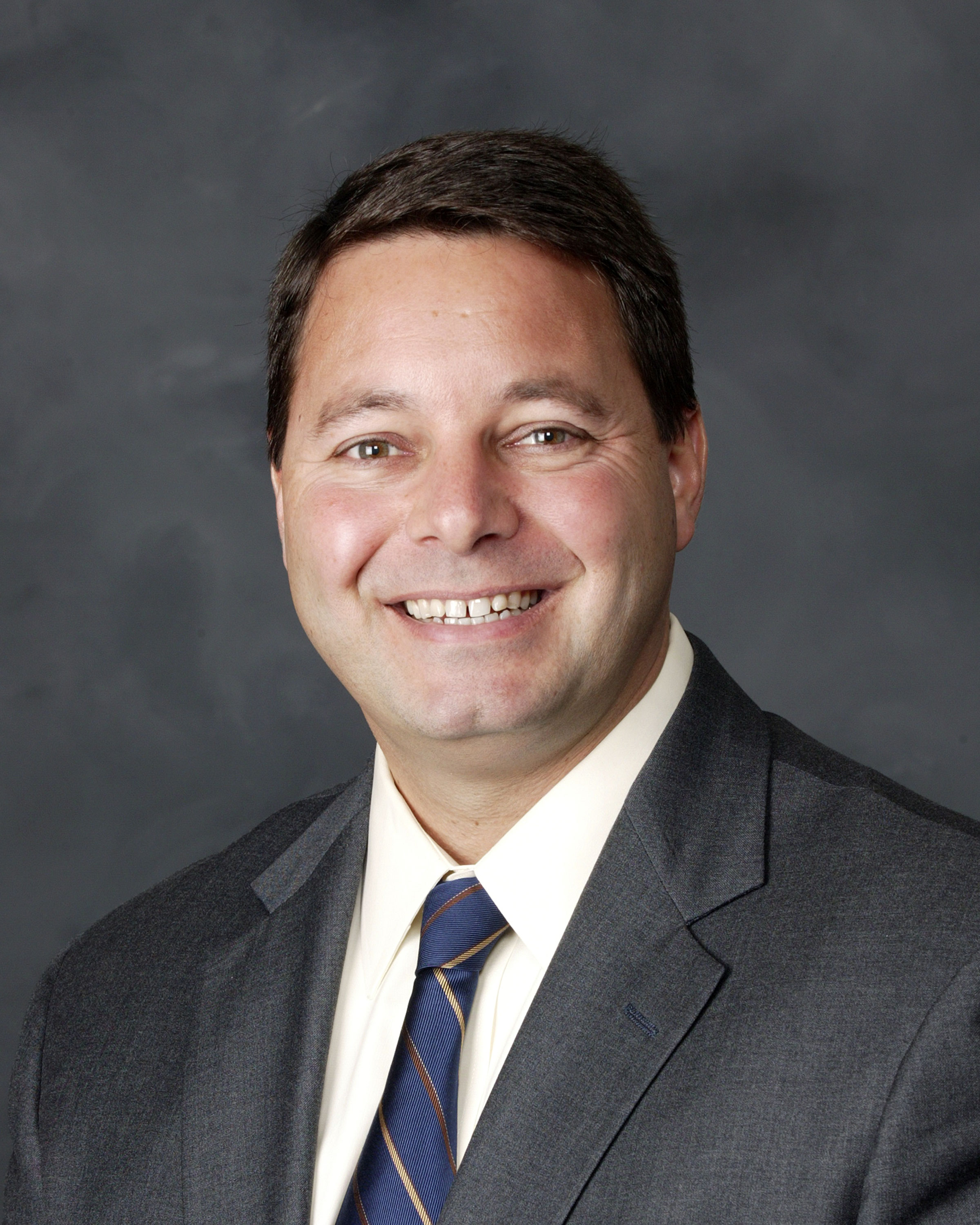 There are two others contemplating run for Supervisor as well. Assemblyman Allan Mansoor has been making noises about a run. He’s made some calls, sent out an email to supporters asking them their opinion of his running, and even announced in last week’s meeting of the Assembly Republican Caucus that he is looking at a run. Mansoor’s district overlaps a decent portion of the Supe seat. But a bid by Mansoor has its challenges. Probably the most significant is that Mansoor, a solid conservative, has a demonstrated inability to raise money. It was, in part, his scarce campaign funds going into 2010 the led to him drawing moderate Newport Beach City Councilwoman Leslie Daigle as an opponent. Daigle was heavily financed by Bay Area liberal Republican Charles Munger, Jr., who’s father is the wealthy business partner of Warren Buffet. Fortunately for Mansoor, the County GOP leadership stepped up with a six figure fundraising effort, and a grassroots campaign, that helped Mansoor defeat Daigle. There will be many who were involved in that effort who will, no doubt, be frustrated at Mansoor walking away from his Assembly seat leaving an allowable third term on the table. It worthy of note that Mansoor’s name has also been discussed for a potential run for the State Senate, but that would be a special election in 2015 (if Senator Mimi Walters succeeds in her run for a different Supervisorial seat). 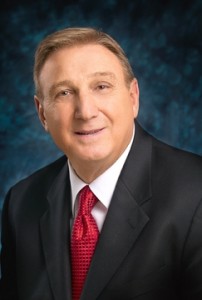 Mansoor is not alone in looking at a run for Supervisor. I have heard that another other local city council member is contemplating a run. Huntington Beach Councilman Joe Carchio has sent out an email to his supporters, where he explains that he is seriously contemplating running for Supervisor.

One West County conservative not running for Supervisor is former Huntington Beach Mayor Don Hansen. Hansen for some time had talked about running — but he sent out a heartfelt email to his supporters recently letting them know that after serious contemplation, he had decided against a run. 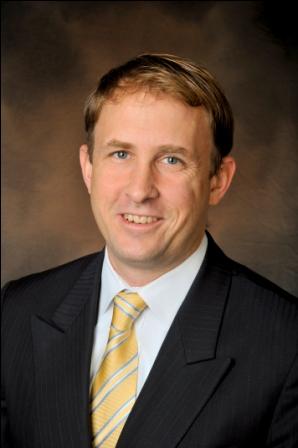 But wait, there’s more. If Allan Mansoor does run for Supervisor, this means his 74th Assembly District Seat will be wide open. What does that look like? Well, it’s too early to really tell. I feel pretty confident that attorney and former California Republican Party Treasurer Keith Carlson would enter the race for this seat, and will be a very strong contender. Carlson had been running for the Assembly in 2011 and into 2012, hoping to succeed the then-retiring Assemblyman Silva. But when the final districts were drawn, Carlson’s home was no longer in the “open” seat — instead Carlson was drawn into the 74th with Mansoor. Not wanting to divide conservatives, Carlson decided to suspend his candidacy. But Carlson had raised an impressive amount of money, and garnered many key endorsements. He would be strong out of the gate. 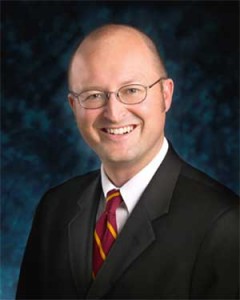 Also hopping into the race the would be Huntington Beach City Councilman Matt Harper. In 2010, Harper moved from the 74th District into the 72nd (Huntington Beach is split between the two), where he ran for Assembly in 2012. While assembling a strong list of endorsements, Harper had challenges in the fundraising department. He ended up dropping his bid before the close of filing, throwing his strong endorsement to the ultimately unsuccessful Troy Edgar. That said, he has said the he will move back to the 74th District to run to replace Mansoor, and should tradition continue in Huntington Beach, Harper would actually hold the office of Mayor in 2012.

Harper and Carlson are both conservatives with a track record of volunteerism within the GOP. Of course others names will likely surface. Perhaps even Leslie Daigle may run again with an open seat at hand.

The last variable out there is the question of where Supervisor John Moorlach goes from here. Moorlach has been rather publicly floating a trial balloon about running for Governor, speaking to the Lincoln Club and others about his potential bid. No doubt he would provide a much more palatable candidate for conservatives than Abel Maldonado. But Moorlach has also been said to be looking at a run for County Auditor-Controller. In fact many people explain the appointment of county “lifer” Jan Grimes, a Democrat near retirement age, to fill the vacant Auditor-Controller’s office as a “play” by Moorlach to ensure that he can seek an “open seat” (it is doubtful Grimes would run for a full term). But now, with Mansoor’s potential Supervisor bid, a third option opens for Moorlach — a run himself for the State Assembly. Certainly three very different options for Moorlach, each with their own pro’s and cons. I spoke with Moorlach late last week, and he said the he has not decided which path he will take — but he did tell me that he plans on making a decision by month’s end.

As Matt Drudge would say, this story is developing…