California AG vs. the People of California

By a margin of 55-45, the people of California voted in 1996 to end preferential treatment in public education,, public employment and public contracting on the basis of race, sex and ethnicity.  The action taken was in the form of a Statewide Ballot Initiative identified as “Proposition 209.” 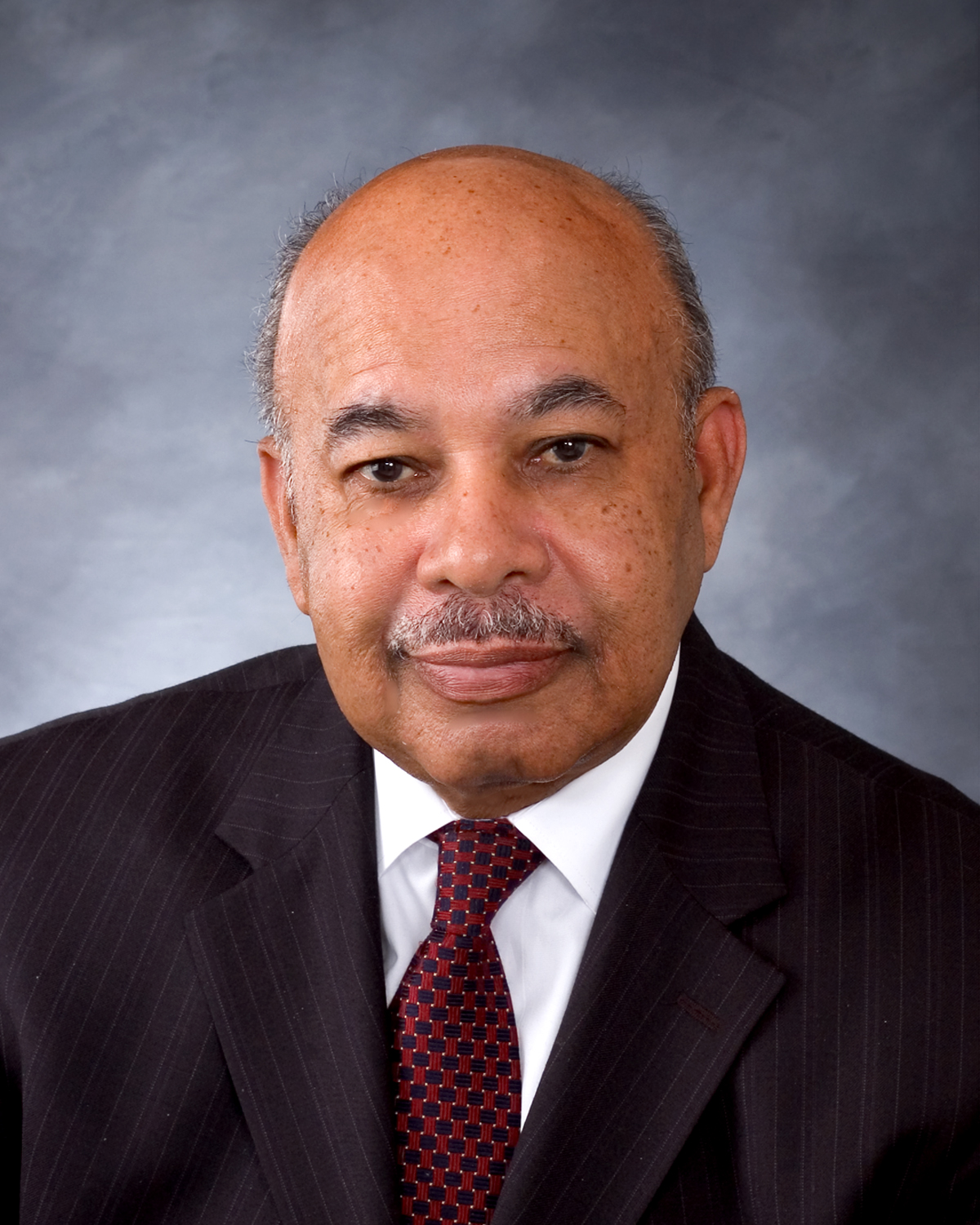 Although Proposition 209 received a clear and decisive vote of the electorate, the measure had its detractors, some of whom were determined to overturn it either at the ballot box, in the Legislature or in the courts.

In the courts, Proposition 209 has prevailed over every challenge brought against it.   Now, there is a new one brought by a far left group of radicals with the name of “Coalition to Defend Affirmative Action, Integration and Immigrant Rights and Fight for Equality By Any Means Necessary” (BAMN).  Among its several lawsuits, BAMN has filed one against our initiative in Michigan.  This measure parallels Proposition 209.  BAMN’s cause of action is that the Michigan (and California) initiative is unconstitutional because it violates the Equal Protection Clause.  Specifically, they argue that our initiatives discriminate against “minorities” because they would require them to return to the ballot box if they want to restore race preferences.

In the Michigan case, the Attorney General of that state, Bill Schuette, is vigorously defending Proposal 2 – the equivalent to our Proposition 209.   On the other hand, the attorney general of California, Kamala Harris, has filed an amicus brief urging the Supreme Court to rule against Proposal 2 and, thus, Proposition 209.

The action of Attorney General Harris underscores a problem that confronts many states: the attorneys general do not defend the laws of their states, despite constitutional or statutory obligations to do so.  The laws of California are very specific and emphatic.  The AG is required to “enforce the laws of California.”

Proposition 209 is the law of California.  It is embedded in our Constitution.  If the AG refuses to enforce Proposition 209, then who inherits that responsibility?  Although our organization – the American Civil Rights Coalition, along with Pacific Legal Foundation – has consistently taken the lead to defend 209, there have been instances in which the courts have not granted “standing” to us.  I.e., the courts do not see us as having an appropriate interest in the measure to be allowed to defend it.

I recognize that state attorneys general are elected officials and have political agendas of their own.  Thus, there will be specific laws that they do not support and would prefer to ignore or oppose.  The same can be said of governors and other elected officials, virtually all of whom take oaths to “support and defend” the constitutions of their state.  Therefore, this concern is not confined to Attorney General Harris alone.

The voters across the land, particularly in states that allow ballot initiatives, are disheartened about and have lost faith in their governments.  I often heard during the 209 campaign the complaint that voting in favor of an initiative was a futile gesture because the “powers that be” would not enforce it.  Regrettably, there is much truth to that belief.

Ward Connerly is a former Regent of the University of California and chairman of the Proposition 209 campaign.