If Now Isn’t A Time For Change, When Is? 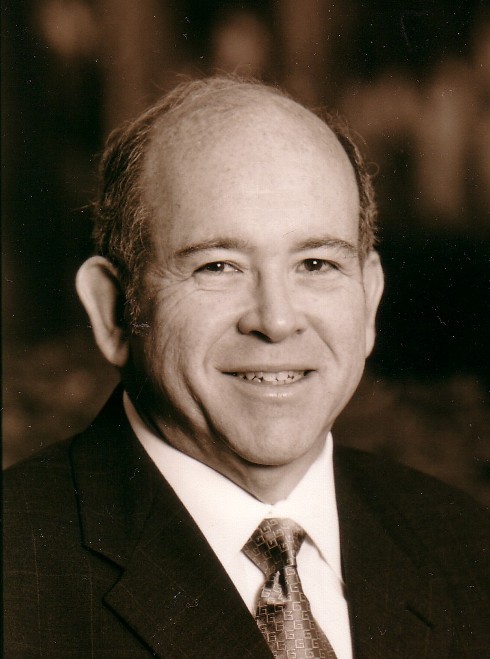 I am definitely in the camp that California has become a hopeless place for Republicans and/or sane government. The downward spiral has been happening for a long time culminating in the disastrous election of 2006 where Schwarzenegger hogged all the campaign funds, while the Democrats abandoned Phil Angelides and elected all the down-ballot positions wiping out any statewide bench the Republicans might have been able to establish. This election will be a major test of whether the California electorate has finally come to its senses.

The reason that we may have a test is not based on the strength of Republican statewide candidates, but the disaster that the Democratic caucus in the state legislature has become. This week brought about the completion of a trifecta of state senators being charged with crimes with one member already being convicted.

Though the convicted member, Senator Rod Wright, and the one charged with bribery, Senator Ron Calderon, had taken a leave of absence, it wasn’t until Senator Leland Yee was indicted for multiple issues including illegal arms dealing that the Senate suspended the three from their seats. Interestingly, all three were suspended with pay — even the convicted criminal. You have to wonder what these three have to do to get the boot from the chamber by their fellow Democrats.

In 1887, Lord Acton stated “Power tends to corrupt, and absolute power corrupts absolutely.” With the Democrats controlling all the statewide positions and functional 2/3 majorities in both houses of the Legislature, Republicans have become invisible in Sacramento. This has given Democrats the bravado to do whatever they want legally. Some have become so drunk with this control they have crossed the line into illegal activities. Even though there is no indication at this time that there are more charges to come against other members, we don’t know how many are just shy of the line that others have crossed.

At whose feet can we lay this? Certainly the elected officials are primarily responsible. But the electorate has decided that they want to hand one-party rule to the Democrats. One might say they voted independently for each position, but now their votes have accumulated into a governmental fiasco.

What more indication do the people of California need that a change has to happen? They have ignored the disastrous policy decisions that continue to spew out of the bowels of the legislature. They ignore businesses fleeing the State seeking better opportunities for themselves and their employees. They stand by while the left-wing policies destroy the most productive agricultural region in history. Will they stand by while their elected officials become bloated with corruption?

This will be the test as to whether Californians have come to their senses. If this rampant corruption does not indicate to voters that there must be a change in our leadership, then what will? If the voters return all statewide offices and 2/3 majorities of both houses to the Democrats, then nothing will convince them to make a change in the near future.

If nothing changes with the November election watch for more moving vans pulling up to the homes of the remaining sane Californians as they move to less hegemonic pastures.