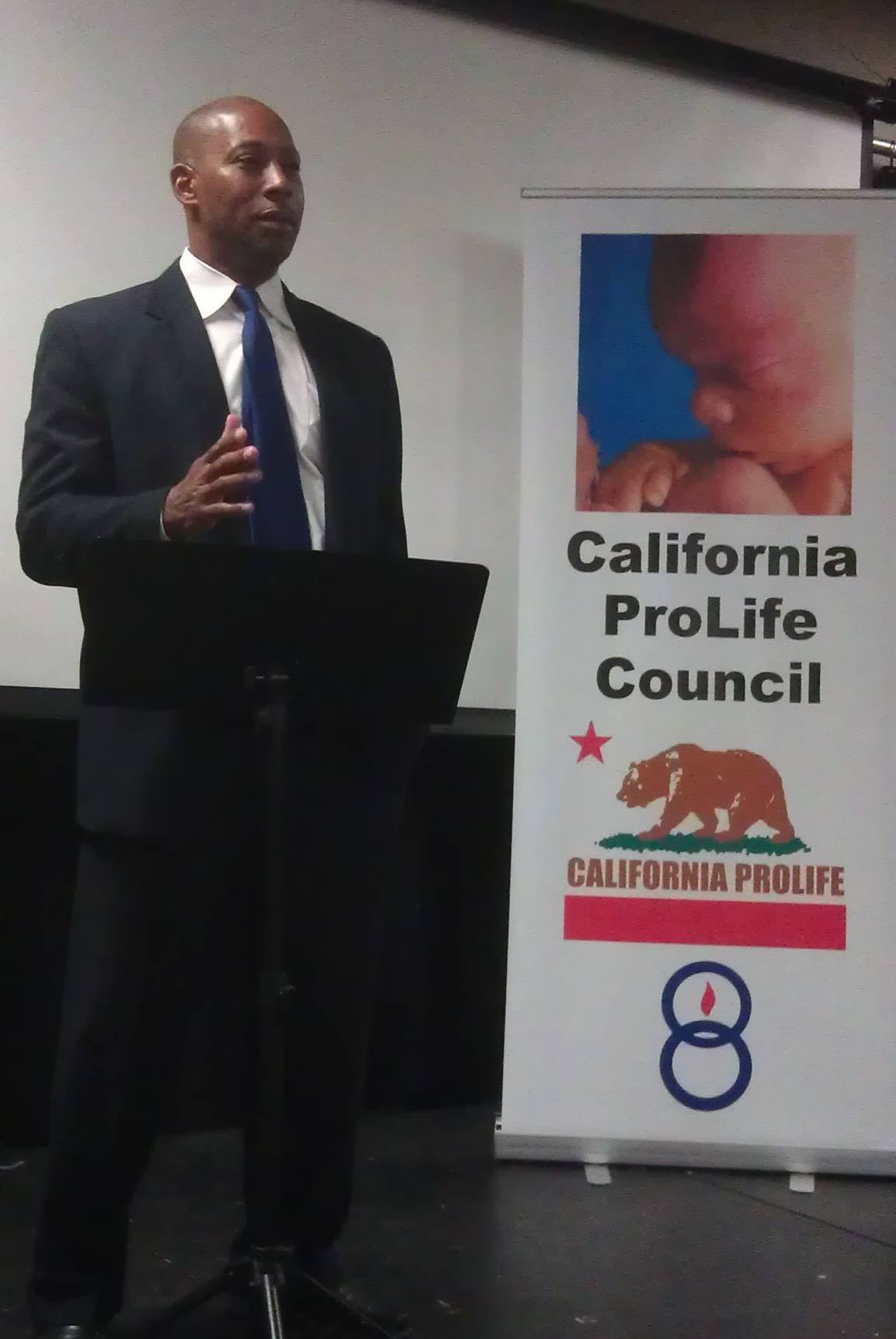 In the last year, the “Super-Majority” of radical Democrats in Sacramento have: removed the few existing abortion regulations in California; authorized non-physicians to do abortions; and now the financial coffers of the state have been thrown wide open to the abortion industry via California’s most exorbitant budget in history. Abortionists will specifically receive a 40% rate increase.

President Pro Tem Steinberg has declared that the California State Budget is an ‘example of how negotiation can work.’

But given the inescapable fact that Californians are living under a single-party, ‘lock step’ regime, a party (California Democrat Party) almost entirely propped up by those who receive direct government subsidy and emoluments, this cannot properly be called ‘negotiation’ as much as it should be called ‘dividing the spoils’.

Nowhere is this clearer than in the case of Speaker Atkins and her underwriting and expansion of the supposedly ‘private’ abortion industry. Even in her ‘private life’ before coming to Sacramento, Speaker Atkins made her living billing the state for her work in marketing human abortions. You read that right. Her only ‘real world’ experience before politics was in marketing and then billing the government for abortions.

Her now dramatic expansion of the industry via insistence that non-physicians do abortions, coupled with the financial largesse she now showers on her abortionist friends, makes Boss Tweed and Chicago mob corruption of the political process sound tame.

Planned Parenthood, already the recipient of huge federal, state, and local government payback has – in the midst of shaking down this legislature for even more funds – insisted every abortion it does, “…is widely accepted”. But they grossly distort the ‘thinking’ of the average Californian, and average American. They specifically suggest this support includes even late-abortions done because the baby may be ‘the wrong gender’. In their threatening letter to lawmakers, PP openly requests protection and unrestricted gov’t funding of sex-selection abortion! But polls consistently show that Americans and Californians would like to see some reasonable restrictions on abortion. (See Gallup’s yearly survey from 1976 to present. This year shows that 71 % would like to see abortions restricted. Even ‘pro-choice’ icons like Jimmy Carter and Hillary Clinton have condemned doing abortions just because the baby is the wrong gender.

Like so many government-aided plantation holders, Planned Parenthood’s threat to legislators makes a point to hide behind the imperious, “The Supreme Court has already settled the abortion issue.” But those who know history know the all powerful judges dismissed human life in the Dred Scott case just as it has in Roe and Doe. The informed public did not agree then, nor does it agree now.

The Democrat Party of California is now under total control of the most extreme ideology of unlimited government-sponsorship of all and any human abortion done for any reason at any time, or for no reason at all, just for ‘choice.’

There has been no ‘negotiation’ in state government. It has been a hijacking.