IT’S POSSIBLE TO ELECT A CALIFORNIA REPUBLICAN TO THE U.S. SENATE IN 2016 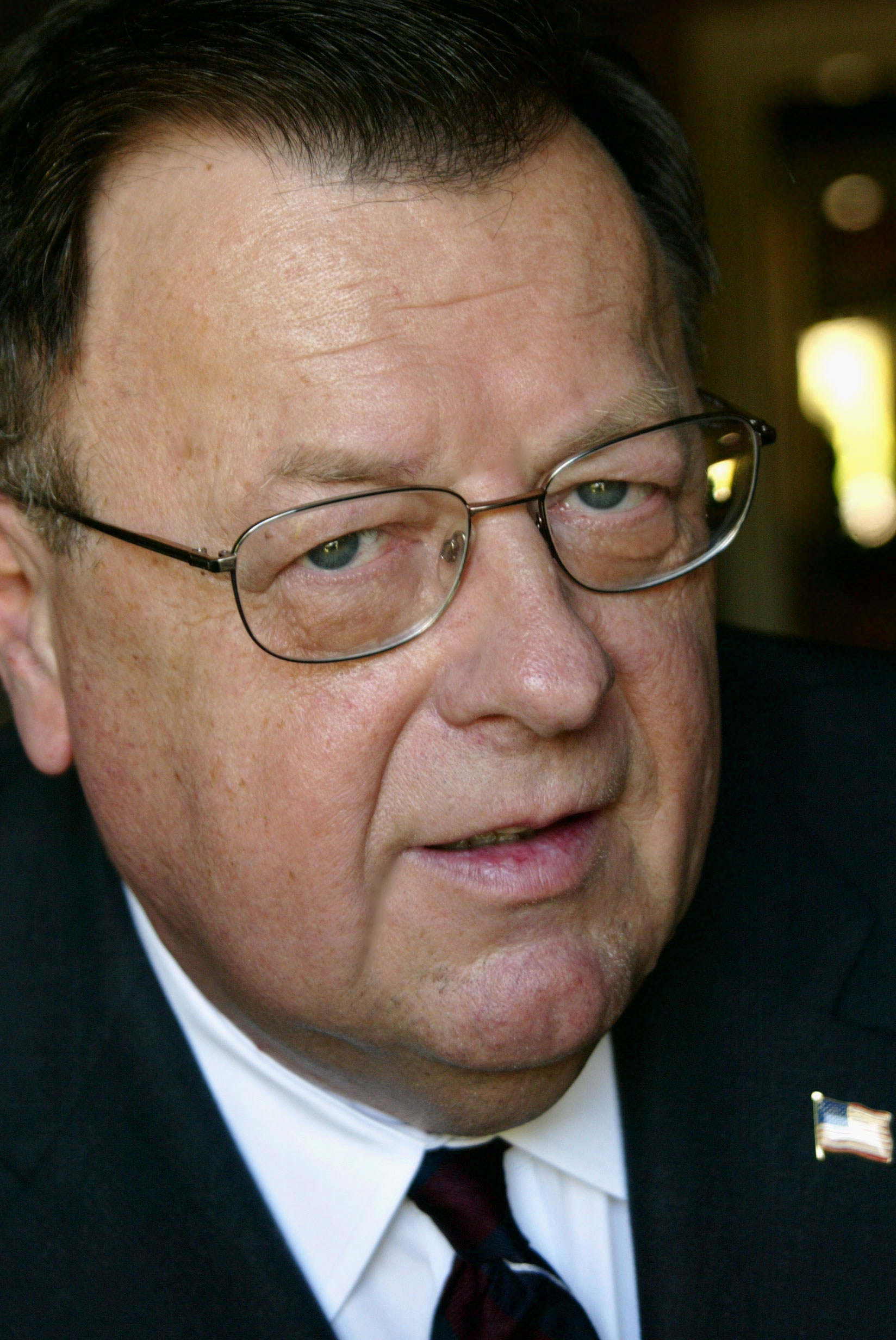 Why could the correct Republican win the 2016 California U.S. Senate seat now held by my former House colleague, retiring Senator Barbara Boxer? Well! Because the Democrats will anoint their Attorney General, “Princess ‘I kept my nose clean’” Kamala Harris. In Harris the Democrats have an attractive do nothing but a most precious of all multicultural candidates, a political two-fer: an attorney with a ticket who is a “woman of color.”

If the Senate contest were solely about qualifications, Harris would lose hands down as one “wag” pointed out. She has no legislative experience in either California or in Washington for this Senate job. Recall her terrible tenure described in the pages of the San Francisco Chronicle . As San Francisco’s District Attorney, she mismanaged evidence and investigations, resulting in the withdrawal of hundreds of criminal charges, the acts and omissions entirely in line with her permissive law enforcement views. Then, there’s the little matter of her reneging on her oath of office, when she refused to enforce laws she didn’t personally agree with such as the death penalty and California’s law prohibiting gay marriage. She went out of her way due to her ideologically lefty disease to task her deputies with filing amicus curie briefs in cases that didn’t directly concern California. Add to that her refusal to investigate the Democratic dominated Legislature despite four fellow Democrats who were law maker having been indicted and you’ve got the ideal post-Obama Democrat candidate: unqualified, incompetent, partisan and possessed of poor judgment

Now that we have discovered how bad the annointed Democrat candidate is we must still look for rays of hope when it comes to attracting enough California votes to create a Republican Senate winner. So I asked myself if I saw a way of raising $10 million or so against Harris how could I get the votes to win. That’s what this paper is all about.

First, with $10 mil assured, I or any other decent and qualified Republican candidate would win or place second in the primary and probably have $7 million left for the November election.

The Republican Senate nominee would have to run as a stand tall Republican just as former center-right Republican state chairman Ron Nehring ran for Lt. Governor last year. That kind of race totally underfunded at around $200,000 got 42%, a good start. Spending the remaining $7 million on the issues shown below should get the Republican nominee to about 47%.

The remaining needed 3% to 5% would come from increasing the Republican vote among Hispanics from 22% to 35% by being right for Hispanics and Asians on immigration. Five years ago my political friend, Steve Poizner, lost the Republican nomination for governor race to Meg Whitman despite my almost daily screaming at his campaign to do right by Hispanics. When he refused to be right on immigration…know that I am a Hungarian immigrant whose life successes prove that America gains through our immigrants…I switched and backed a more reasonable Whitman. Of course when Meg Whitman refused to back her maid against the Feds on immigration her polls, as her pollster told me after the lection, dived along with her campaign.

All that taught me that a statewide Republican candidate can’t win if he or she is wrong with the Hispanic community. On immigration the Republican Senate candidate must deal with major Republican objections to Democrat solutions and must do so keeping Hispanics meanwhile mostly satisfied. It’s a tall order and here is how to do it. He has to acknowledge that the Obama amnesty executive declaration effecting almost half of the illegals while mostly disliked by Republicans is the law of the land barring court rejection. (The Hispanics highly agree while the Right Wing hates it.) Congress should let Obama take the heat for that but honor the Republican demand to reduce illegal immigration to a slow leak in future years. So the Republican nominee must use a “Southern Border Great Wall strategy” a la China many centuries ago. That means the nominee must agree to sponsor legislation to essentially close the Southern border to the U.S. for illegal entrants.

The other issues I favor using in the Fall campaign are all “stand Republican tall” issues.

First concentrate on jobs creation and specifically manufacturing jobs as House Republicans successfully did in 2012 and 2014. He must prove that his jobs creation solutions are right for the American worker. The middle class including Hispanics love this. That means he must declare that using his strategy, manufacturing jobs will be brought back to America. (That’s straight from Senator Ted Cruz but very centrist.) Additionally, he should come out for lifting of U.S. export limitations on oil and gas, support along with Jerry Brown the fracking that eliminated America’s reliance on Arab oil that, in turn, reduced our gasoline prices by about 50%. These kinds of stands will make Republicans and Independents happy with his jobs creation goals.

He should say that as President Obama declared, the 2014 election was a referendum on Obama policies and the people chose to elect a Republican Congress. An additional way he can do that is to declare that, while it is vital we keep the ObamaCare promise for medical care for the poor, (a moral high ground issue) he supports Republican amendments that change undesirable portions such as the Obama tax on new and innovative medical equipment.

It is vital especially to welfare moms and helpful to taxpayers, that Congress reverse the Obama executive order that allowed states to opt out of mandatory workfare for welfare recipients. That permissiveness in turn eliminated the Clinton-Gingrich compromise requirement for able bodied recipients to either work or train for their welfare checks. Reinstatement of the law, something Republican voters strongly support, would return the training or retraining that welfare recipients need to succeed and get off of the welfare rolls.

Finally, a no nonsense Republican Senate nominee must appear toughest for surrounding “political Islam” with secular Muslim majority governance such as in Turkey. American led self-eradication of “Koran based political Islam” is the best cure against Islamist extremism by which the World now suffers.

Ernie Konnyu of San Jose, CA is a retired Air Force major and former member of both the California Assembly and the U.S. Congress.