Plenty of Evidence of Injustice to Farm Workers By California Govt.

With the dozens of stories I’ve written about the bold fight of farm workers at Gerawan Farming against unionization by the United Farm Workers labor union, and the Agricultural Labor Relations Board, a couple of recent letters synopsized the shocking series of events.

The attorney for the workers, Paul Bauer, penned two letters to ALRB Regional Director Silas Shawver, outlining events, and laying out a clear case for conflicts of interest by the attorneys at the ALRB.

I’ve reported on the Gerawan workers since Spring 2013, including the November 5, 2013 decertification election. Because the Gerawan workers likely voted to decertify the UFW, Shawver and Sylvia Torres Guillen, both attorneys with the ALRB, locked up the ballots and refused to count them, claiming there was some interference with the election. The ballots have remained in ALRB custody since.

And since then, I’ve reported on the strong ties Shawver and other ALRB attorneys have to the United Farm Workers union. But few seem to be listening. And certainly not Gov. Jerry Brown, the one person who could have intervened. 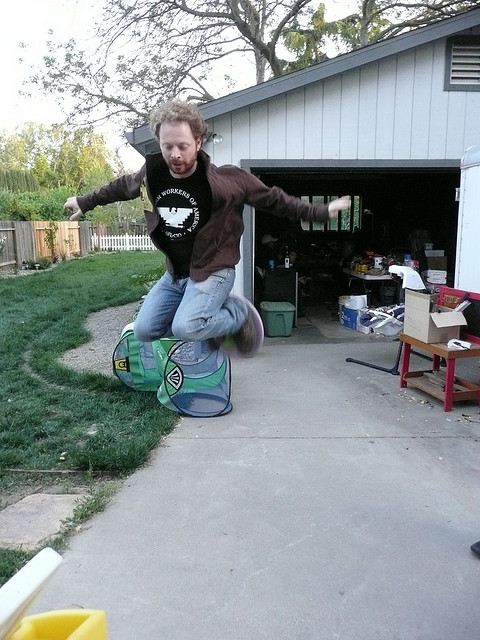 “Thousands of agricultural employees put their trust in you to protect their right to petition the state California for an election.”

“As you know, attorneys are held to higher standards and are to avoid actual or perceived conflicts of interest. With all that has surfaced, it now appears that the conflicts are far from perceived.

“Over a half-century ago, the state of Alabama attempted to crush a different civil rights movement by forcing disclosure of NAACP membership lists. The purpose was to hinder association, because in the prevailing climate, retaliation against known NAACP member was all but guaranteed – not by the state, but by vigilante proxies of county sheriffs.”

“What you did under the color of  state law  — it was done in the name of the state.”

And so we have come to appoint in this state where, a worker must now fear whether the constitutionally protected act of petitioning the government is license for the ALRB to ask the worker posed by the Bilbos, McCarthys and Rankins of the world – “Why did you sign that petition?” The difference is of course, is that you not only know their names, you know where they live. And when the ALRB knocked on the door of dozens of Gerawan workers, what response, other than fear, terror, and intimidation, would you expect of them?”

Bauer lists all of the names of people Shawver has been associated with in past jobs, including Armando Elenes, current UFW Vice President, Jessica Arciniega, a former lead organizer with the UFW, who is now an ALRB attorney, and others with California Rural Legal Assistance.

‘Denial’ Is Not The Longest River in Egypt

“And so we have come to a point in this state where, a worker must now fear whether the constitutionally-protected act of petitioning government is lecense for the ALRB staff to ask the worker the same question posed by the Bilbos, McCarthys and Rankins of the world – “Why did you sign that petition?”

“You sat as a judge when you made these decision, with the inreviewable power to dismiss the decertification petitions. And when your blocking decisions were reversed, you used these petitions in conjunction with the UFW to attempt to destroy the ballots.

“You caused workers to be surveilled and photographed who were engaged in the basic act of protesting your refusal to count their ballots. You tasked lawyers ands investigators with unannounced visits to the homes of workers for the purpose of coaching them into testimony suitable to the UFW’s version of the facts as was learned durng the hearing. The history of organized labor in this country has a dark side – prosecutors crossed the line against unions suborning the attorney-client privilege, using investigators to intimi=date members, and stealing membership lists. How different are your actions, other than the fact that they were in the service of a union, rather than to destroy it?”

I’ve been writing about this for several years because of the injustice of a state agency to farm workers, made worse by the silence of the mainstream media. Attorney Paul Bauer captured it in one final statement: “”Their rights shall be vindicated. I do not expect that their trust in our government will be so easily returned.”