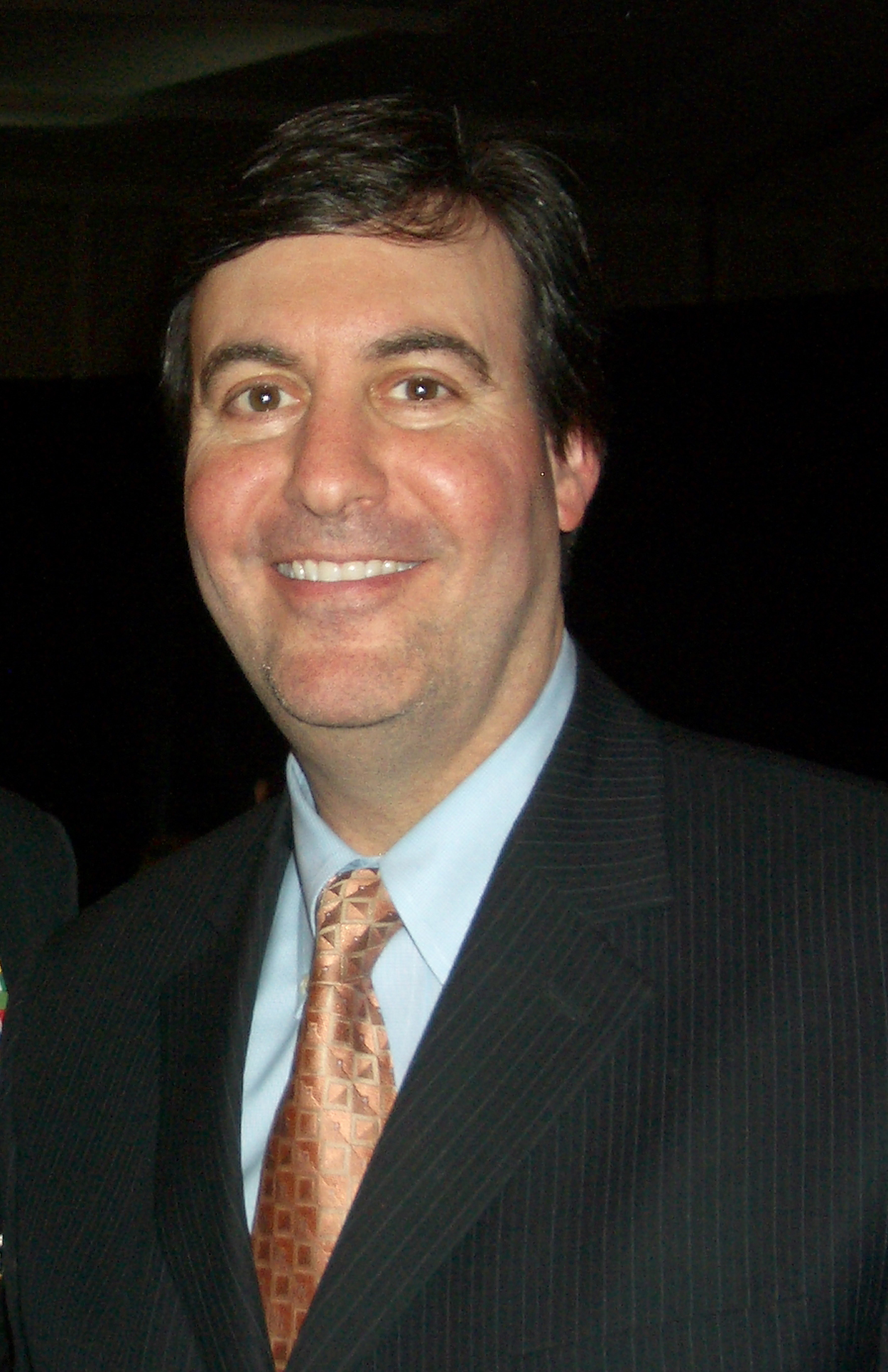 “Freedom is never more than one generation away from extinction… it must be fought for, protected, and handed on to the next generation.”

First principles conservatism, and the individual liberty agenda, are rooted in our nation’s founding, as moved forward by Abraham Lincoln, and Ronald Reagan, and these American ideals remain worth protecting and extending.

Now, I believe the Presidential candidacy of U.S. Senator Marco Rubio offers our nation a Reaganesque path to a successful American 21st Century, and I am proud to endorse him for President as best able to articulate and promote the enduring first principles upon which our nation grew and still thrives.

Any of the 17 Republican candidates for the 2016 nomination would have my support in the general election. I expect 2 of them to share the ticket and to defeat far-left Democrats who are variously personally corrupt, socialistic, and wrongheaded about the dangers of radical Islam. Today’s Democrats are captive to union bosses, influenced by pacifists in academe, and intimidated by unrelenting, extremist race, class, & gender agitators who are dividing our nation.

Of the Senators, Ted Cruz stands out as a stalwart constitutionalist, and Lindsey Graham and Rick Santorum are good men and patriots speaking truth about the human rights terror imposed by Jihadi Islamists perpetrating genocide against Christians in the Middle East, promoting Death to America, and seeking the annihilation of Israel.

Mr. Donald Trump, Dr. Ben Carson, and Ms. Carly Fiorina have dramatically challenged the status quo as outsiders. They run without the baggage of having served the bureaucratic state in D.C.

The GOP field is therefore quite impressive in advocating fiscal conservatism at home and American strength abroad, though Governor Christie exhibits anti-libertarian, bullying tendencies. Alternatively, Senator Paul is a likable libertarian, but not credible as a commander in chief.

It is soon time for Republicans to come together, after careful consideration and a robust primary season.

Amidst this strong pool of GOP candidates, Senator Marco Rubio is the candidate who can best articulate our ideology and policy proposals, grow our party, and draw a contrast to the “progressives”, who have “regressed” to the failed policies of redistributionist, tax and spend domestic liberalism and a Blame America First foreign policy.

Republicans must roll back this Democrat agenda which dis-incentivizes aspiration in pursuit of the American Dream for all and downgrades American leadership in a dangerous world. The Democrat party of Truman, JFK, “Scoop Jackson”, and Joe Lieberman has devolved into scandal-plagued demagoguery, welfare & entitlement statism, and defeatism.

–supporting human rights dissidents, and confronting, not appeasing, tyranny, such as the Cuban dictatorship which pockets the economic benefits of U.S. diplomatic recognition without advancing democracy for Cuban citizens.

–international religious liberty and counter-terrorism in the Middle East

A hard worker, and son of Cuban immigrants, Marco Rubio comes from a family without privilege but with faith in the American Dream.

In 2016, the GOP needs a candidate who can inspire and appeal to the general electorate. In his campaign announcement, Senator Rubio stated:

“We must change the decisions our leaders are making, by changing the people who are making them.”

A passionate football fan and former high school athlete, the ex – Florida House Speaker rose to knock off the disreputable Charlie Christ to become U.S. Senator, with strong support from the Tea Party.

His committee work in the Senate has focused on small businesses and entrepreneurship, western hemispheric relations, advocacy for seniors and veterans, and uncovering Medicare fraud. He is a leader on the issues of science, space, and the oceans, aviation and transportation, and communications, technology, and the internet.

Rubio also serves with passion and purpose on both the Senate Foreign Relations and Senate Select Intelligence Committees, offering clarity in opposing the terribly misguided, one-sided Obama deal with the theocratic Islamic Republic of Iran, which will empower the Mullahs’ finances, IRGC terror agenda, arms imports, development of long-range missiles, and eventually the breakout of the Iranian regime’s nuclear weapon.

Marco Rubio is an electable, dynamic, next generation GOP communicator with a hopeful vision for creating new markets and jobs for Americans and a studied and strong perspective on re-energizing U.S. national security leadership and promoting global freedom.

“Whatever else history may say about me when I’m gone, I hope it will record that I appealed to your best hopes, not your worst fears; to your confidence rather than your doubts.”

Larry Greenfield has served on the executive committee of the California Republican Party, as executive director of the Reagan Legacy Foundation, as CA director of the Republican Jewish Coalition, and as a fellow of The Claremont Institute. He advises GOP elected officials and candidates and lectures widely on national security issues.

This entry was posted on Wednesday, September 9th, 2015 at 7:09 am and is filed under Blog Posts.