CA Agriculture Labor Board Corrupted With Bias and Conflict of Interest

Genevieve Shiroma, long time member of the California Agricultural Labor Relations Board, as well as a board member for the Sacramento Municipal Utilities District, is the subject of a legal brief to disqualify her from the ALRB for bias and conflicts of interest. 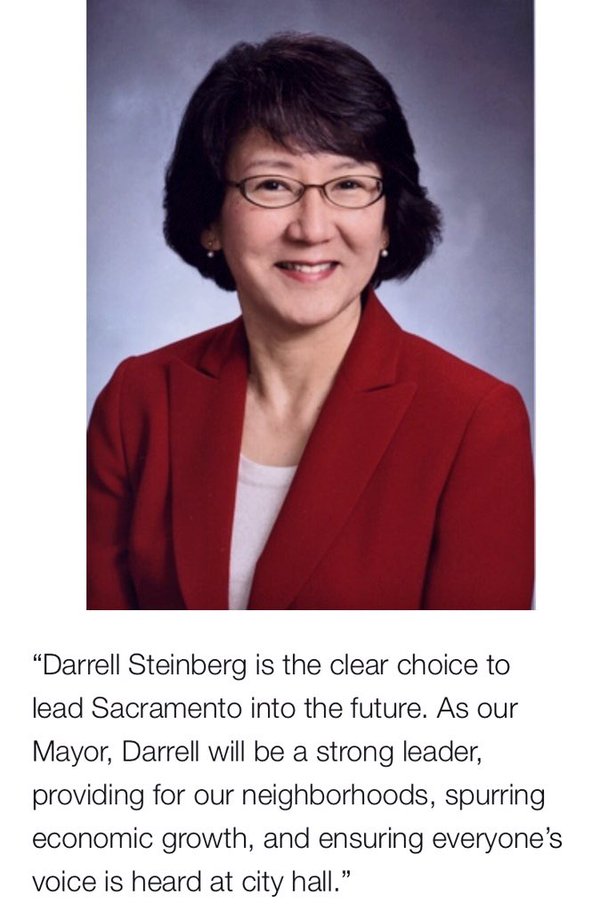 How could the SMUD board and the Ag labor board be tied together in a conflict?

ALRB board member Shiroma hired UFW lobbyist Richie Ross for her personal campaign the same year he successfully lobbied passage of the ALRB’s California Mandatory Mediation and Conciliation Statute. The MMC law empowers the board to write and force contracts on employers and workers.

In September 2002, then-Gov. Gray Davis signed into law SB 1156 and AB 2596, the first major amendments to the 1975 Agricultural Labor Relations Act, which was signed into law by then-Gov. Jerry Brown. The MMC law would compel Gerawan and its workers into a state-imposed “contract” that would saddle the employees with the UFW as their exclusive representative.

The UFW won an election to represent Gerawan Farming’s workers 25 years ago. But after only one bargaining session, the union disappeared and wasn’t heard from for more than 20 years. In October 2012, the union reappeared to impose a contract on Gerawan Farming and its employees — without a vote of the workers. But the workers don’t want the union since the UFW resurfaced, demanding a contract that would take 3 percent of each worker’s pre-tax wages.

The Gerawan Farming workers gathered thousands of signatures to petition a vote on the decertification, and eventually won an election – but only after the ALRB rejected their first two petitions, claiming many of the signatures were fraudulent. Finally, an election to decertify the union was held on November 5, 2013. But On November 19, 2013, the results of the vote were held up by the ALRB, which claimed a large number of the ballots were ineligible, despite ALRB’s demands of photo identification of the workers before they voted. The ballots have been locked in a state government safe ever since.

“Silvia Lopez, a San Joaquin Valley farm worker, filed legal documents detailing   payments over $120,000 from Shiroma to United Farm Workers’ Lobbyist Richie Ross, and documented Shiroma’s financial support of the author of a bill designed to help the UFW force itself on workers. UFW is the same union trying to force itself on the employees where Lopez works, as Lopez has fought for two years for her co-workers right to vote. Shiroma made the payments to the UFW’s lobbyist while she sat in judgment of issues directly involving that union, and while the workers ballots remain uncounted in a government vault.”

The complaint details payments Shiroma made to the union’s lobbyist for both her personal election campaign and SMUD campaigns. Ethical rules require judges to disclose relationships with the parties before him or her, and Shiroma failed to disclose her political entanglement with the UFW. Shiroma first hired Ross the same year he successfully lobbied for passage of legislation to empower ALRB to write and force contracts on employers and employees against their will. 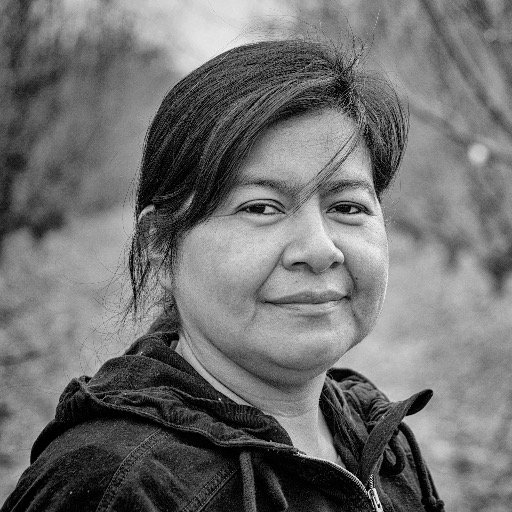 Who Is Richie Ross?

Ross, a long-time Democratic campaign consultant and lobbyist, has decades-long ties to the United Farm Workers labor union, working as its lobbyist until 2013.  Ross was also a strike organizer for the UFW. His daughter Esperanza Ross is also a UFW lobbyist.

Ross was hired to do work for the California Legislative Democratic Caucus, by various Assembly Speakers.

As a political consultant, he’s worked for dozens of sitting lawmakers, as well as statewide constitutional officeholders including Lieutenant Governor

And Richie Ross has had a contract as the lobbyist to the California state Bar Association. His daughter Esperanza was also a lobbyist for the State Bar.

It was discovered in 2013 the bar association had a contract for communications consulting with Richie Ross. Yet Bar Association executives refused to make public Ross’s contract, who has close political ties to executive director Joseph Dunn, a former State Senator, and former client of Ross.

Ross has had many brushes with state law surrounding his work as a political campaign consultant for candidates, and then lobbying the lawmakers he got elected. “Political kingmaker Richie Ross helps Democrats like Cruz Bustamante get elected, and then he proceeds to lobby them in the halls of the Capitol. He sees no conflict in his interests,” Sacramento News & Review wrote in 2003.

Raimondo’s lawsuit against the ALRB’s Shiroma on behalf of Silvia Lopez also states:

This is yet more bombshell proof that the ALRB simply cannot be impartial. Shiroma is one of the three board members poised to decide whether Gerawan employees’ ballots will be counted or destroyed.

Attorney Raimondo summed it up best: “Lopez says that Shiroma cannot be a fair and impartial judge in the workers’ case because of Shiroma’s longstanding professional and political alliance with the registered lobbyist for the UFW and the politicians in the union’s pocket.”