Who is Blocking 29 Million People in Los Angeles From Getting Water, and Why?

In my last article, Why Can’t California Farmers Get the Water They Need?, exposed were Gov. Brown’s appointees at the State Water Resources Control Board who ordered the release of massive amounts of water from the New Melones Reservoir and Lake Tulloch, to save a dozen fish, and Gov. Brown who has systematically booted a number of qualified people off of the California Water Commission, the body that decides how to spend $2.7 billion in Prop. 1 Water Bond water storage money. 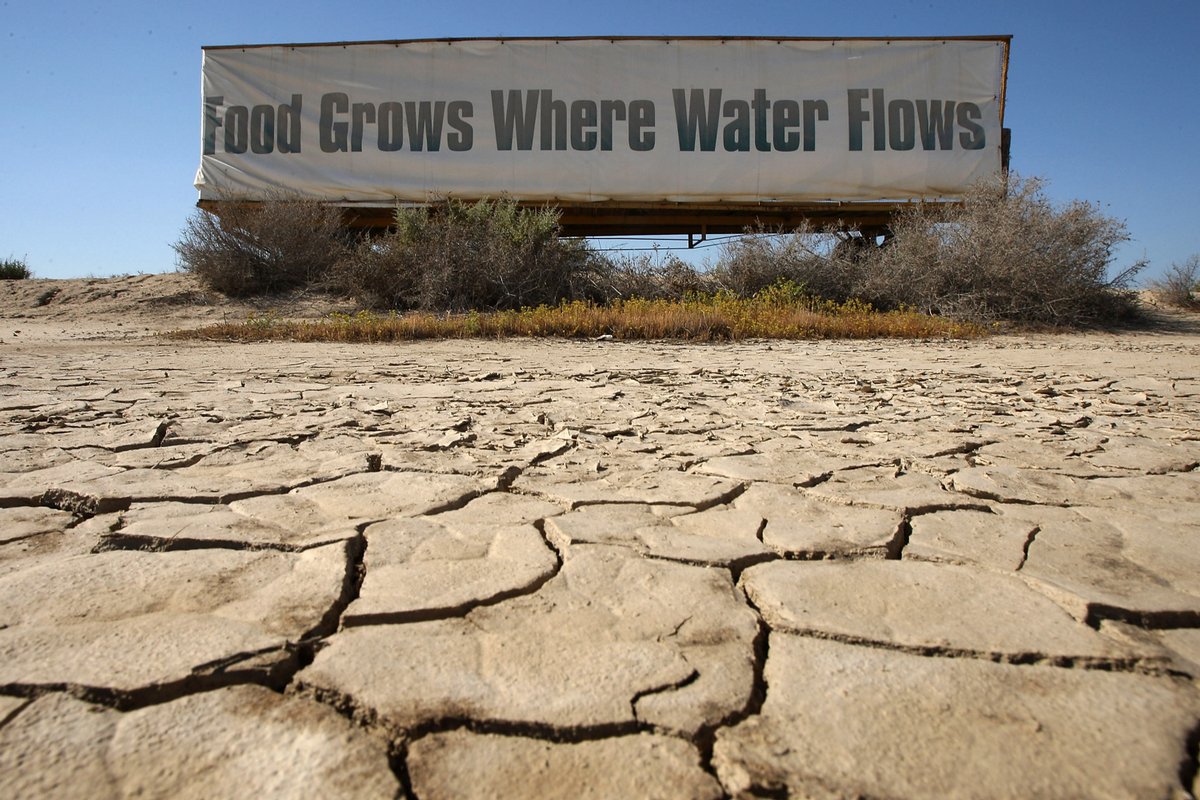 Now we all need to know who is blocking 29 million people in Los Angeles from getting water, and why?

A “slough” of enviro-sounding non-profits claiming to be for waterfowl, ducks, trout, fish, nature, natural resources, and the environment, oppose shifting $8 billion in uncommitted rail bonds from the High Speed Train to nowhere, and $2.7 Billion in pre-designated water storage funds from the 2014 Proposition 1 water bond, to use to build new surface and underground water storage. Something is not as it appears in California.

These non-profit groups have been feeding at the government money trough, doing little or nothing to actually help improve water delivery issues, while the water shortage in California has only been getting worse.

No New Water Storage in California

With $27 billion in bonds passed since 2000 – 15 years – by California voters for water project bond measures, why doesn’t California have plenty of new water storage? Why are residents still being told we are the water wasters, and must conserve more? We know 33 percent of the passed water bonds was earmarked to “ecosystems enhancements.” And only 10 percent — $2.7 billion – actually went to funding water storage projects.

Because Gov. Jerry Brown, the High Speed Rail Authority, and these dubious non-profits want the high speed train built. And, California Rice farmers are making exponentially more selling water instead of rice. Southern California’s Metropolitan Water District (MWD) is paying Sacramento Valley rice farmers more than $700 per acre-foot of water — more than double the cost for the same water in 2010. 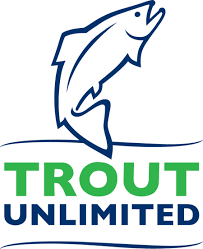 In “Veiled Political Actors: The Real Threat to Campaign Disclosure Statutes,” author Daniel A. Smith University of Florida addresses how non-profits are not always doing legitimate, good work, despite the carefully chosen names:

“Nonprofits can also be used to mislead voters when organizations with established name recognition sponsor ballot issues that are seemingly the outgrowth of their membership’s preferences and values, but in fact are financially supported by contributions from individuals or organizations not normally associated with the nonprofits.”

“During the campaign for the November 2002 election, several nonprofits bolstered the passage of Proposition 50, an initiated bond measure to improve water quality and protect coastal wetlands that sponsored by Meral’s environmental nonprofits.

Environmental nonprofits (directly and via their PACs) also gave substantial sums to the issue committee that sponsored Proposition 51, an initiative statute designed by Meral also on the November ballot. The measure, which failed, would have taxed the sale or lease of motor vehicles to fund a variety of open-space and transportation projects in the state. The Conservation Action Fund, a political action committee created by PCL, contributed the most money ($773,000) to the sponsoring issue committee, Yes on 51 – Citizens for Traffic Safety.”

Next: Who is behind these non-profit groups, and The Curious Tale of Gerald Meral