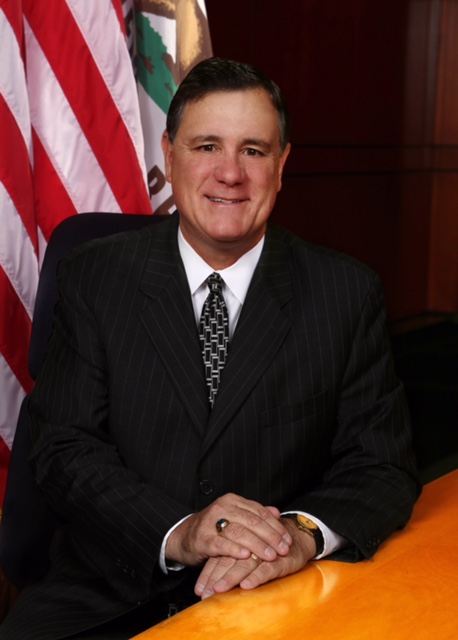 For the past several years, progressive politicians here in the Golden State and around the nation have made it their personal missions to demonize the pharmaceutical industry and the costs of prescription drugs. The politicians do this while betraying absolutely no understanding of the basic economics driving the industry, an industry not devoid of its share of challenges and imperfections, but also one with stunning, life-extending and life-enhancing successes. Unfortunately, the demonizing comes at the expense of jeopardizing continued successes.

This is not to say that the pharmaceutical industry does not need sensible regulatory oversight. It does, and, as with any industry, we shouldn’t hesitate to shine a bright light on and hold the “bad actors” accountable if they take advantage of the people they are to serve.

But sometimes, that “bad actor” is the government itself.

Twenty-five years ago, Congress created the so-called 340B drug discount program. It was a good idea at the time, requiring pharmaceutical companies to provide discounted outpatient drugs to clinics and hospitals in areas that serve the uninsured, underinsured, and economically disadvantaged. An admirable goal, no doubt, and one achieved at the time in a bipartisan, collaborative manner.

But sadly, as with many government programs, the law of unintended consequences kicked in with the 340B program. Because certain hospitals receiving discounted drugs under the program need not report or account for distribution of these discounted drugs, those hospitals began to sell the discounted drugs at full price to fully insured patients. They then simply pocketed the price difference. Obamacare then worsened the problem by markedly expanding eligibility for hospitals to participate in the 340B program, resulting in a doubling of the hospitals enrolled between 2009 and 2012.

It gets worse. Author Veronique de Rugy recently wrote in a story on Reason.com, “The program has not only failed to benefit patients but also, in some ways, done significant harm.” She reports that non-participating providers, finding themselves unable to acquire drugs at discounted rates, have been forced to close or consolidate with participating facilities. De Rugy notes further that chemotherapy treatments have shifted dramatically from lower-cost physician offices to higher-cost hospital outpatient facilities. “By pushing chemotherapy infusions to hospitals,” she writes, “340B makes cancer treatment even more expensive.”
Struggling patients and families, but also taxpayers, have good reason to be frustrated with the well-intentioned 340B program that now provides a windfall to some hospitals while starving the most vulnerable in our communities.

Despite this grim series of events and landscape, though, there is encouraging news. Congress has a golden opportunity to repair the 340B program with the same spirit of bipartisanship it employed when crafting the program a quarter century ago.

Reform begins by clearly defining who a “340B patient” truly is, which has so far been murky at best for many participants in the program. Establishing specific guidelines will make sure that those who most deserve these discounted drugs actually gets them. Moreover, it would reduce the need for drug manufacturers to increase list prices to offset the loss of revenue from the 340B discounts.

Congress can also take important steps to rein in the exploding number of pharmacies participating in the 340B program. Obamacare allowed many hospitals to contract with large pharmacies to dispense 340B drugs. However, quite a number of these pharmacies are located in wealthy suburbs and serve very few uninsured or needy patients. Yet the hospitals and the pharmacies are profiting from selling discounted drugs at full price to these insured patients.

Congress and the Trump Administration have begun placing the 340B program under a microscope. That is quite encouraging. In fact, Congress held a hearing this past October to discuss the program’s shortcoming. Of course, there’s a natural cynicism these days that government bureaucracy – left to its own devices and with little accountability – will continue to produce reduced services, higher costs, and more horror stories. The 340B program has sadly fanned the flames of this public cynicism and frustration. Bu thankfully, some in Washington appear to be taking some important steps towards fixing 340B. They are working to ensure that those who most desperately rely on discounted prescriptions will receive them. Let’s hope our elected officials, Republicans and Democrats alike, repair this broken government program as soon as possible.

Donald Wagner is currently the Mayor of Irvine and a former California Assemblyman.