Anarchy In CA: No Enforcement of Quality of Life Laws

A recent report from the Public Policy Institute of California claimed that crime in California has not increased, and recidivism rates decreased due to Proposition 47. “We find no evidence that violent crime increased as a result of Proposition 47,” the Executive Summary reports. 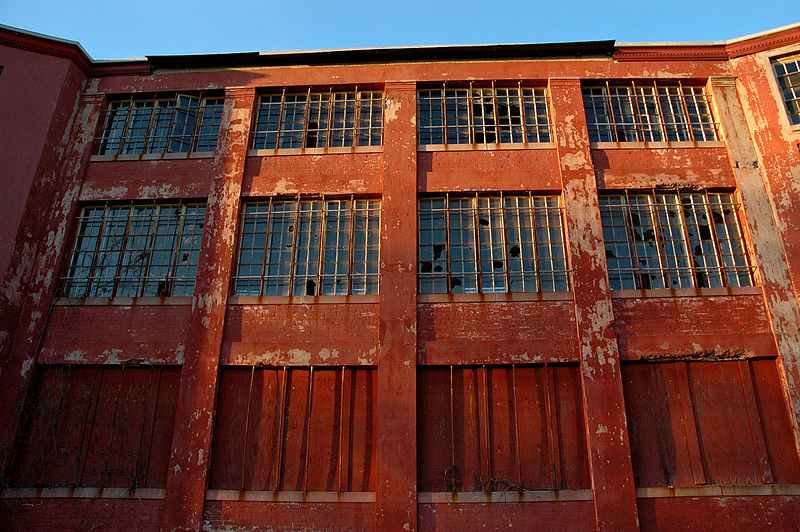 The truth is very different. Cities all across the state of California are under siege  with the explosion of California homelessness, as well as the reclassification of many crimes. This is directly linked to the radical left’s determination to empty out the jails and prisons through legislation and ballot initiatives, claiming to be for safe neighborhoods and the well-being of our children.

The PPIC is funded by a vast array of leftist philanthropy groups including Tom Steyer, the uber-left California Endowment, and the leftist James Irvine Foundation, who essentially pay for the results they want in some of the PPIC reports.

One of the leading to quality-of-life policing plans was the “broken-windows” theory of policing, which stated that unaddressed disorder and minor offenses gave rise to serious crime and urban decay, which leads to increased disorder. Broken windows in a neighborhood signal to criminals that crime and delinquency are likely to be tolerated in the neighborhood.

Cities throughout the state of California all have quality of life laws and ordinances on the books. However and increasingly, these laws – these “broken windows” — are not enforced, reducing everyone’s quality of life, and in many cases allowing for anarchy.

Public drinking and intoxication, and public drug use.

In my own city of Sacramento, CA, police are instructed not to enforce ordinances dealing with homeless, loitering, anti-camping, public urination/defecation, open drug use, and the like, which has led to an explosion of drug-addicted homeless living on city streets, under freeways, in parks, alleys, and vacant lots.

Under Proposition 47, forgeries, frauds, illegal drug use, and property thefts less than $950 are largely give-away crimes because perpetrators rarely serve any time, and are keenly aware of the non-prosecutions.

Sold to voters as the Safe Streets and Schools initiative, Prop 47 actually made drug and theft crimes a slap on the wrist.

However, there is a strong movement to repeal some of Proposition 47 through an initiative which likely will be on the November ballot, called the Reducing Crime and Keeping California Safe Act of 2018.

The initiative would expand the list of violent crimes for which early release would not be permitted, make serial theft a felony, increase penalties for parole violations and expand DNA collection of inmates to include drug, theft, domestic violence and other convictions, according to the county staff report and initiative.

The Prop 47 repeal initiative will also reform the parole system so violent felons are not released from prison early. It will strengthen theft laws that deal with serial thieves and organized theft rings, and expand DNA collection of convicted criminals.

A 2016 report done in San Francisco, “Homelessness and the Cost of Quality of Life Laws,” found that the city spent more than $20 million on quality-of-life enforcement across six agencies in 2015; 90 percent of the cost was for police labor, the San Francisco Public Press reported. The emergency 911 call center accounted for 9 percent of the cost, with fewer than 1 percent absorbed by the general 311 call center.