Letter to Bush in Support of Mt. Soledad from Fallen Marine’s Parents

There is absolutely nothing I can add to this "MUST READ":

My wife and I would like to express our support for the effort initiated by Representative Duncan Hunter of California and the Mayor of San Diego to save the cross at Mt Soledad wherein the Federal Government would take the property by eminent domain as a veteran’s memorial.

Our son Captain Michael D. Martino, USMC, was killed in action in Iraq on November 2, 2005, when his Cobra Helicopter was shot down by a SA 16. This past week our son’s Camp Pendleton unit, which had just recently returned from Iraq, dedicated plaques at Mt. Soledad to honor him and his fellow pilot Major Gerry Bloomfield for their heroic service. There is no better place to honor our fallen heroes than under that cross, overlooking the country they fought and died to preserve.

Our son loved his country and the many rights and liberties it provided, especially our right to 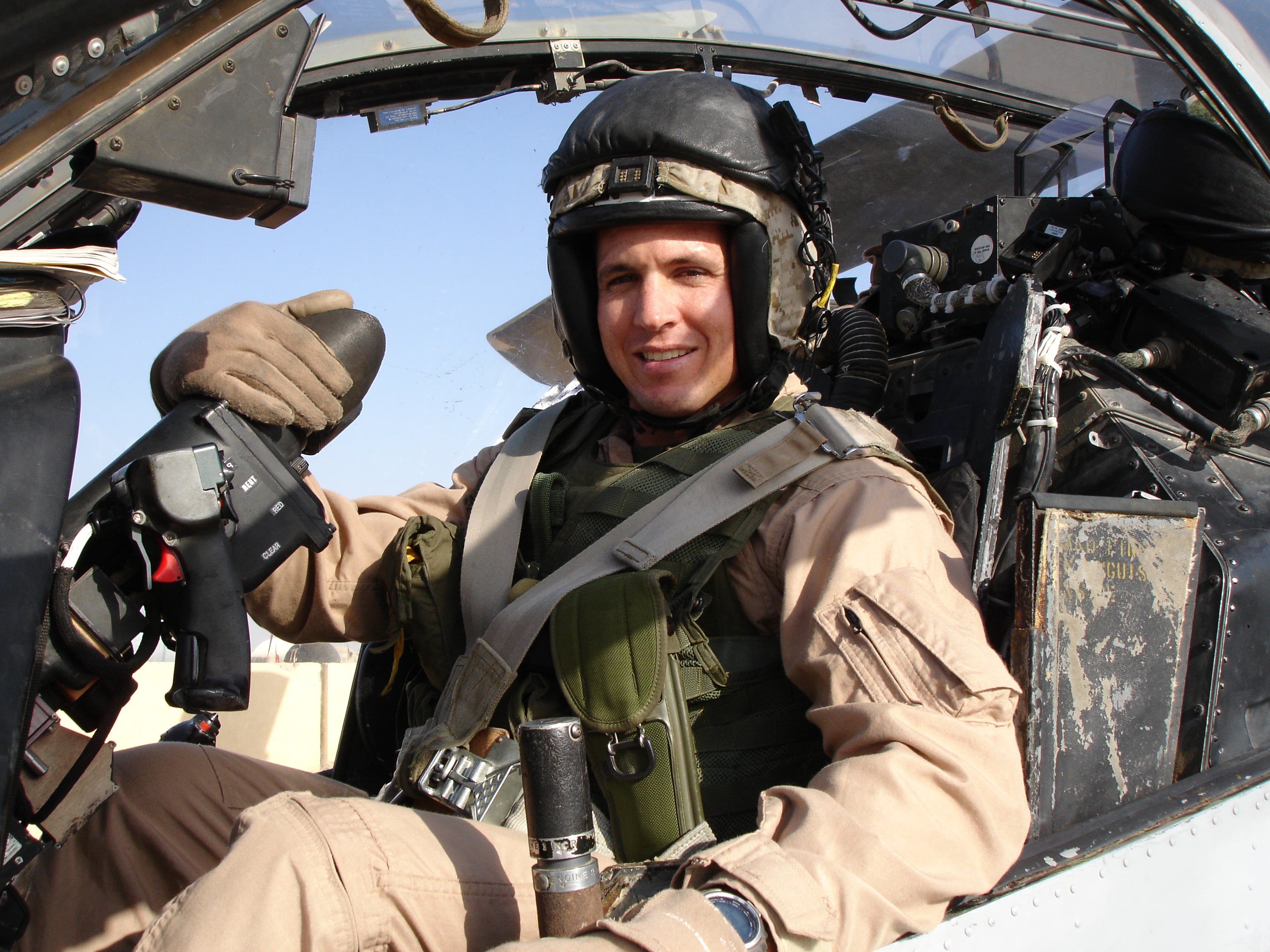 freedom of religion. A few in this country would like to see the cross removed from Mt. Soledad and thus deny the majority their rights to religious expression. This cross is no more an affront to personal beliefs than the thousands of crosses in Arlington Cemetery.

Is it fair to the majority who have served or fallen for our nation and wish to keep the cross for the sake of the few who look to strip all religion from our country, under a false interpretation of the separation of church and state? Our son died with a strong belief that he was fighting to preserve the freedom of all Americans. Please let us have OUR freedom from activist judges and their personal interpretation of our Constitution.

You are always in our prayers.

Gunshot 66…We Will Never Forget 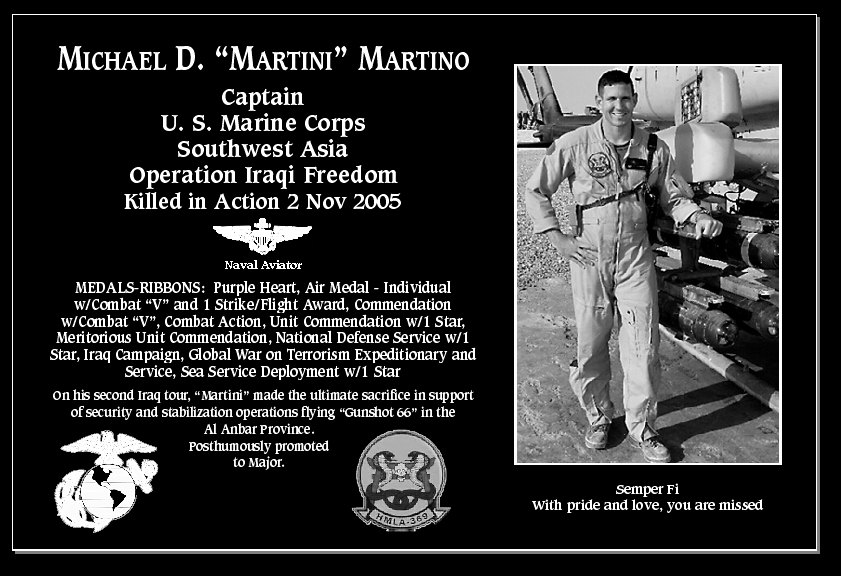 2 Responses to “Letter to Bush in Support of Mt. Soledad from Fallen Marine’s Parents”