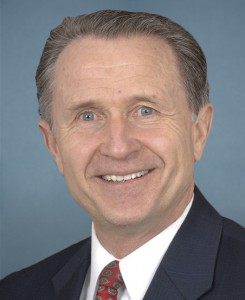 We have confirmed that tomorrow 13-term Republican Congressman Wally Herger will announce that he is retiring from the United States House of Representatives at the end of his current term.  Herger, who was elected to Congress back during the Reagan years after serving for a brief time in the State Assembly has served California’s North State as a reliably conservative representative.

Herger’s retirement sets the table for a run for Congress by popular rice-farmer and State Senator (and FlashReport blogger) Doug LaMalfa.  LaMalfa has represents most of newly created “safe” GOP North State seat. 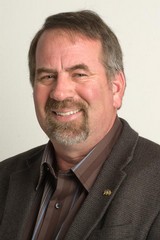 “Senator LaMalfa is running for Congress, and will do so with the endorsement of Congressman Herger,” GOP consultant Dave Gilliard confirmed for me by phone tonight.  Gilliard, who is close with Herger and has been his political consultant for many years, will be running the campaign of La Malfa.

LaMalfa will start out as a strong front runner for this seat, though given that House seats typically come open once a generation, you can be sure that others will look at the race.  Should LaMalfa win the seat, that would touch off a special election for his State Senate seat, which could set up a show-down between Assemblymen Jim Nielsen and Dan Logue.