The race for the new 31st Congressional District will be one of the top contests in the nation.  The San Bernardino-based seat gives Democrats  41-37% registration advantage and President Obama carried the district 55-40%. This seat has been identified as one of the top 5 battlegrounds nationwide and critical to Democrats’ ambitions for a majority. 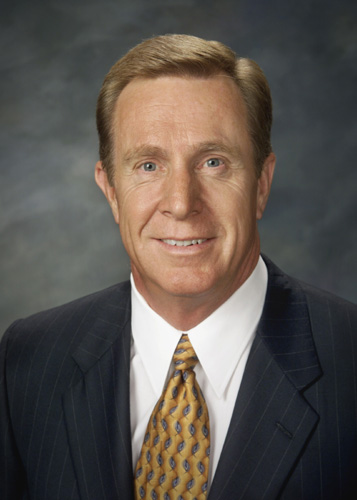 The Republican candidates are Congressman Gary Miller, first elected in 1998 after defeating Disgraced Congressman Jay Kim, who was convicted of campaign Money laundering.  Miller currently represents a portion of CD 31 in his current House seat.  Also running is former Republican Senate Leader Bob Dutton.  Dutton is facing term-limits in the Senate — he’s served in the legislature for ten years.

After redistricting, it was not clear which seat Gary Miller would seek since his current seat overlaps several new districts.  For a long period of time, it looked like he would be in a throw-down with fellow GOP Congressman Ed Royce in the neighboring CD 39 in Los Angeles and Orange Counties, but Miller stepped up to run in the more competitive San Bernardino County seat.  National Republicans moved quickly to get behind Miller with the National Republican Congressional Committee, and it’s Chairman, Congressman Pete Sessions, and Speaker of the House John Boehner endorsing him out of the gate.  They clearly see Miller as the strongest candidate to hold the seat as he already has a $1 million war chest and is Chairman of an influential subcommittee on the Financial Services Committee and a senior member of the Transportation and Infrastructure Committee.  He is also a very successful businessman and has shown a willingness to self-fund when necessary.  No doubt they were also pleased to see the Miller/Royce show-down averted.

As I always say, however, opportunities to run for Congress come along only once a generation, and because of redistricting, technically Miller is not an incumbent in this new seat, yet.  Thus while it isn’t surprising, it isn’t outrageous that Senator Dutton jumped into the House race (no doubt he’s seen Mr. Smith Goes To Washington, like the rest of us).  That said, Dutton had not been looking at a peaceful return to the private sector after two full terms in the Senate — he is allowed more time in the State Assembly and was in the midst of preparing for a blow-out battle against conservative freshman Assemblyman Mike Morrell, to make a bid to return to the lower chamber. 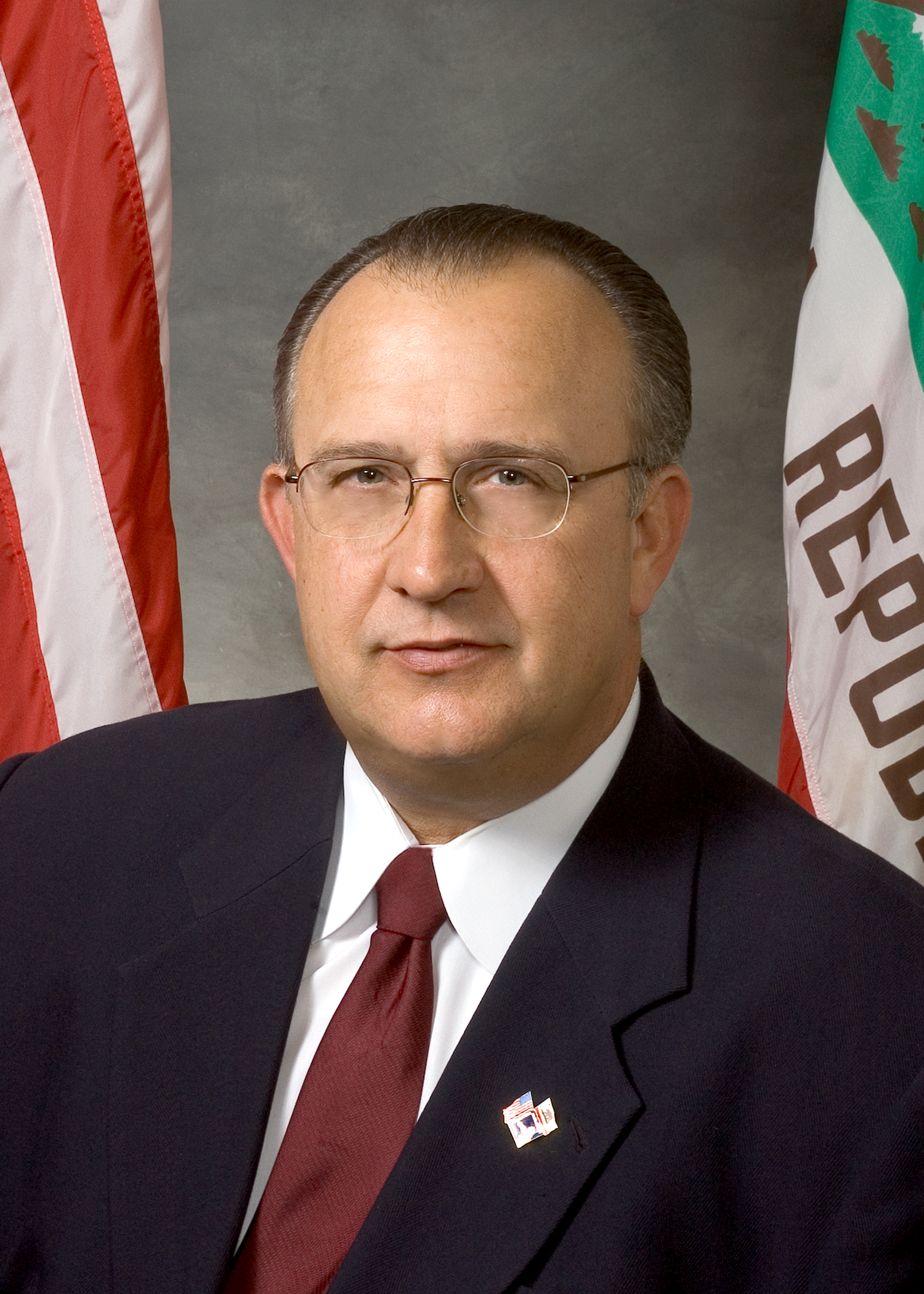 Bob Dutton does represent much of the Congressional District as it and his current Senate seat overlap quite a bit.  But Dutton’s biggest challenge will be to raise the funds (under the draconian federal contribution limits) to compete against Miller in a show-down that is just months away.

As Senate Republican Leader Dutton could count on strong PAC support in Sacramento — especially since in that role you are responsible for raising funds for the efforts of Senate Republicans in targeted seats in for the November election.  But he has stepped down as leader, and that relatively higher level of PAC “love” will now transfer, with the conch shell, to new Senate GOP Leader Bob Huff.

As a practical matter, Dutton will have to rely on either personal funds of his own, or contributions from the district, to finance his voter contact efforts.   I couldn’t say if Dutton has personal wealth to chip in, but it’s probably a telling sign that instead of buying his old wheels from the State Senate with his own money (let alone just getting a new car), Dutton used a campaign account to purchase the vehicle, to be used for only campaign purposes, he says.

I hopped on the Secretary of State’s Cal-Access website (which miraculously was actually working) too see what kind of funds Dutton had raised in his campaign for the State Assembly.  When I got there, I discovered that Dutton has various pools of money stashed away.  In building up for his run for the Assembly, he has $357,000 in an Assembly campaign committee.  Apparently he thought enough about running for County Supervisor that he has $38,000 in a Supervisor campaign committee. (No wonder Morrell and Supervisor Rutherford have endorsed him for… Congress!)  Then he still has $12,000 in his office holder account (after buying the car).   The tricky part is that due to federal campaign laws, limits and such, Dutton cannot use this large sum of money in his campaign for Congress.  He cannot legally transfer any of it to his House committee.  One thing is for sure, everyone on the planet, including us, will be watching to see what he does with the money.

Dutton is a good conservative, and has been a solid vote against big government in Sacramento — no doubt he would be a fine vote in Congress.  That said, with the June election just a few months away, he really has a huge challenge on the fundraising side.   And while he is no doubt working hard right now to raise federally qualified dollars, Miller is doing the same — and of course Miller is one of the wealthiest Members of Congress, with plenty of personal funds available to augment seven figures he already has in the bank.  Gary Miller certainly has areas of vulnerability in a competitive primary, but without adequate funds, Dutton will not be able to capitalize on them.

We’ll obviously be watching this race closely, but for now we will give front-runner status to Congressman Miller, to be the GOP standard bearer headed into November.