This just in from Grover Norquist, President of Americans for Tax Reform, concerning SB 1455, legislation by Democrat Christine Kehoe of San Diego to enact $2.3 billion in car taxes… 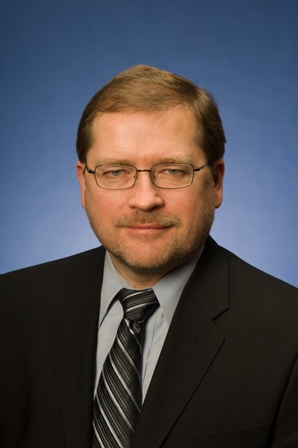 Americans for Tax Reform is urging California legislators to vote “NO” on Senate Bill 1455, legislation that would impose approximately $2 billion dollars in higher vehicle taxes through one of the most surreptitious legislative maneuvers in the country. At a time when Californians are coping with a struggling economy and one of the highest unemployment rates in the nation, it’s unconscionable that some lawmakers see fit to continue to pile on with the same type of job-killing tax increases that got the state into its current economic mess.

SB 1455 aims to extend costly vehicle taxes, which currently set to expire in 2015, for an additional nine years. Californians already contend with one of the most onerous tax codes in the world and, making matters worse, are already scheduled to be hit with one of the largest federal tax increases in history in just a few months. Additional tax increases from Sacramento will only stifle job creation and economic growth in California, two things that the state that desperately needs.

SB 1455 is bad in terms of both policy and process. SB 1455 was proposed in a disingenuous way and reeks of the same shady backroom deals that voters are sick of. These massive vehicle tax increases were only dropped into this bill a week ago, and the public has had neither the proper forum nor the proper time to weigh in and have their voices heard.

With additional tax-hiking November ballot initiatives being pushed by Governor Brown and a self-serving hedge fund manager, the last thing Californians need is yet another massive tax increase that further drives up the cost of living and doing business in the Golden State. For this and the other aforementioned reasons, ATR is urging California legislators to oppose SB 1455. Moving forward, ATR will be working to educate Californians as to how their representatives in Sacramento vote on this important matter.