While lawmakers in Sacramento debate over competing plans on how to reduce prison crowding in California, there is a Republican lawmaker who took a stand and presented common sense amendments to the early release of thousands of inmates. 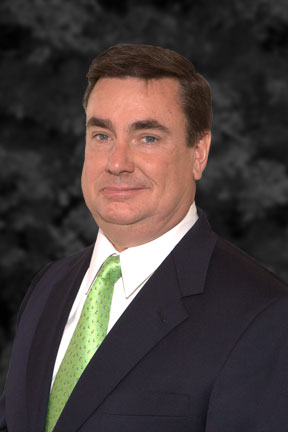 Kudos to Senator Jim Nielsen in the Senate Budget Committee on Wednesday.

The Senator, who served on the California Board of Prison Terms from 1990 to 2007, put forward four amendments to improve Assembly Bill 84 and protect Californians from criminals being released into our neighborhoods.

Nielsen presented all four amendments to improve a flawed prison plan put forth by Senate President Pro Tem Darrell Steinberg. While Steinberg’s bill allows substance abusers out of prison for promising to attend rehab it provides no penalty for failing to attend or accountability to track them.

Nielsen’s first amendment adds teeth by requiring the state to return these non-compliant repeat offenders to incarceration after they miss more than three attempts to go to rehab.

The second amendment allows crime victims’ voices to be heard during sentencing. Victims need to be represented more in court and especially during any sentencing procedures.

Amendment #3 is all about transparency to measure the success of the prison and rehabilitation programs. Numbers don’t lie. Reports need to contain data on the numbers of inmates, parolees, probationers that fail these programs and how frequently.
And finally the fourth amendment ensures that early release of prisoners is NOT an option.

These amendments fell on the Democrats’ super-majority deaf ears. They were voted down on a strict party line vote.