Steel & Runner: Rare Victory for California Businesses at the BOE

[Editor’s Note: We are pleased to share this success story from Board of Equalization members Michelle Steel and George Runner.]

On Tuesday, the Board of Equalization did something rare for a state agency in the Nanny State of California. We voted to end a government program and release up to a quarter-billion of taxpayer dollars back to taxpayers. 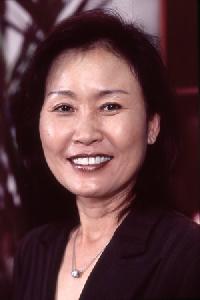 After many years of hard work attempting to reform the agency’s tax security deposit program, we were able to show staff that the costs of forcing business owners to post deposits against future liabilities outweighed the benefits of the program.

Under state law, certain businesses can be required to post and maintain a tax security deposit of anywhere between $2,000 and $50,000 for their first three years of operation. Before our recent vote, the agency had obtained security deposits when new business owners registered for a seller’s permit. Security deposits had been automatically required for corporations and LLCs. These security deposits are meant to act as insurance against possible future liabilities, and therefore do not count as state revenue unless they are actually applied to a liability.

Michelle Steel first brought this problematic program to public light in 2007 when she discovered that the tax agency had been holding $42 million dollars in security deposits from over 5,500 small-business owners long after the three-year limit prescribed in law. At the time she acted quickly, had those millions of dollars returned to taxpayers and changed procedures at the board to ensure that security deposits would be reviewed and returned to taxpayers in a timely manner. She kept close watch over the program after that.

When George Runner joined the Board we worked together to find out what the actual costs of this program were.

The agency was asking new business owners, who had just opened shop and not yet made a dime to post deposits sometimes as high as $50,000 against the off-chance that they might owe taxes to the state in the next three years. Then the deposits just sit in an account, unused, waiting for the day that they might become revenue by being applied to a tax liability.

We learned from a staff review that on average, less than one percent of security deposits were applied to liabilities, and the benefit-to-cost ratio of the program was declining. 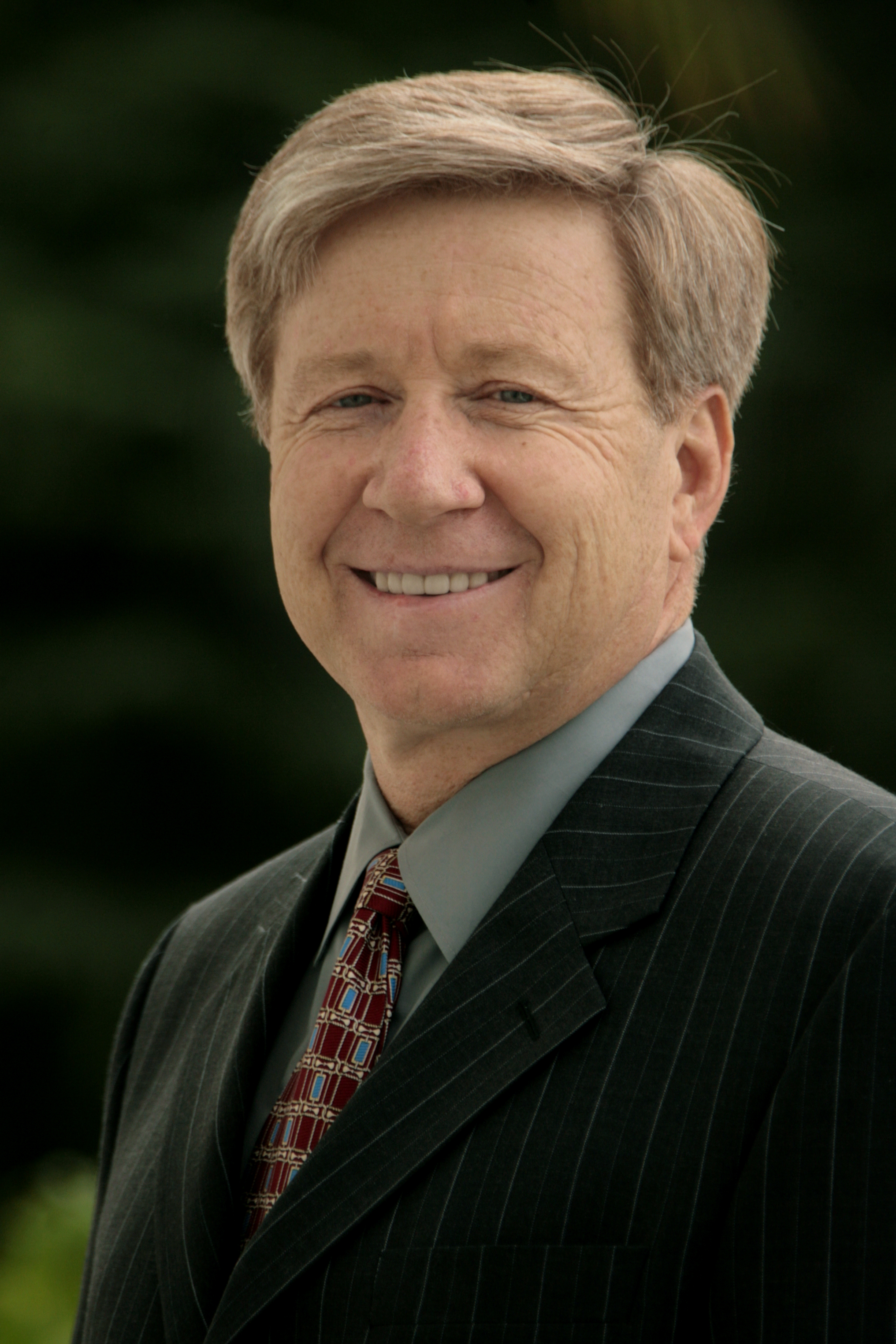 We asked staff to bring the Board a proposal for action based on the data we had found. Staff agreed that the right thing to do would be to end the automatic security deposit program and release more than half of the $296 million in deposits currently on hand back to business owners.

On Tuesday, our colleagues on the Board joined us in eliminating this unnecessary program. Staff will now work to change programing on the Board’s online registration program to remove the automatic requirement for security deposits. They will complete that project by March 2014, but in the meantime, they will inform eligible taxpayers manually that security deposits are no longer required.

In February, staff will start the process of releasing security deposits to taxpayers starting with the oldest deposits first. Many of the 11,000 taxpayers who have, combined, more than $67 million in cash or other liquid deposits will likely get a direct refund from BOE in the coming months. And many more business owners will no longer be required to maintain the bonds or personal guarantees that they have used as security, saving them thousands of dollars in future costs.

The released funds will provide hardworking taxpayers with much needed additional capital to spend on their businesses and reinvest in the economy.

The Board’s vote is a step in the right direction for California’s business climate, and is a fitting gift for thousands of hardworking California small business owners and entrepreneurs this holiday season.