Why I Am Backing Neel Kashkari for Governor 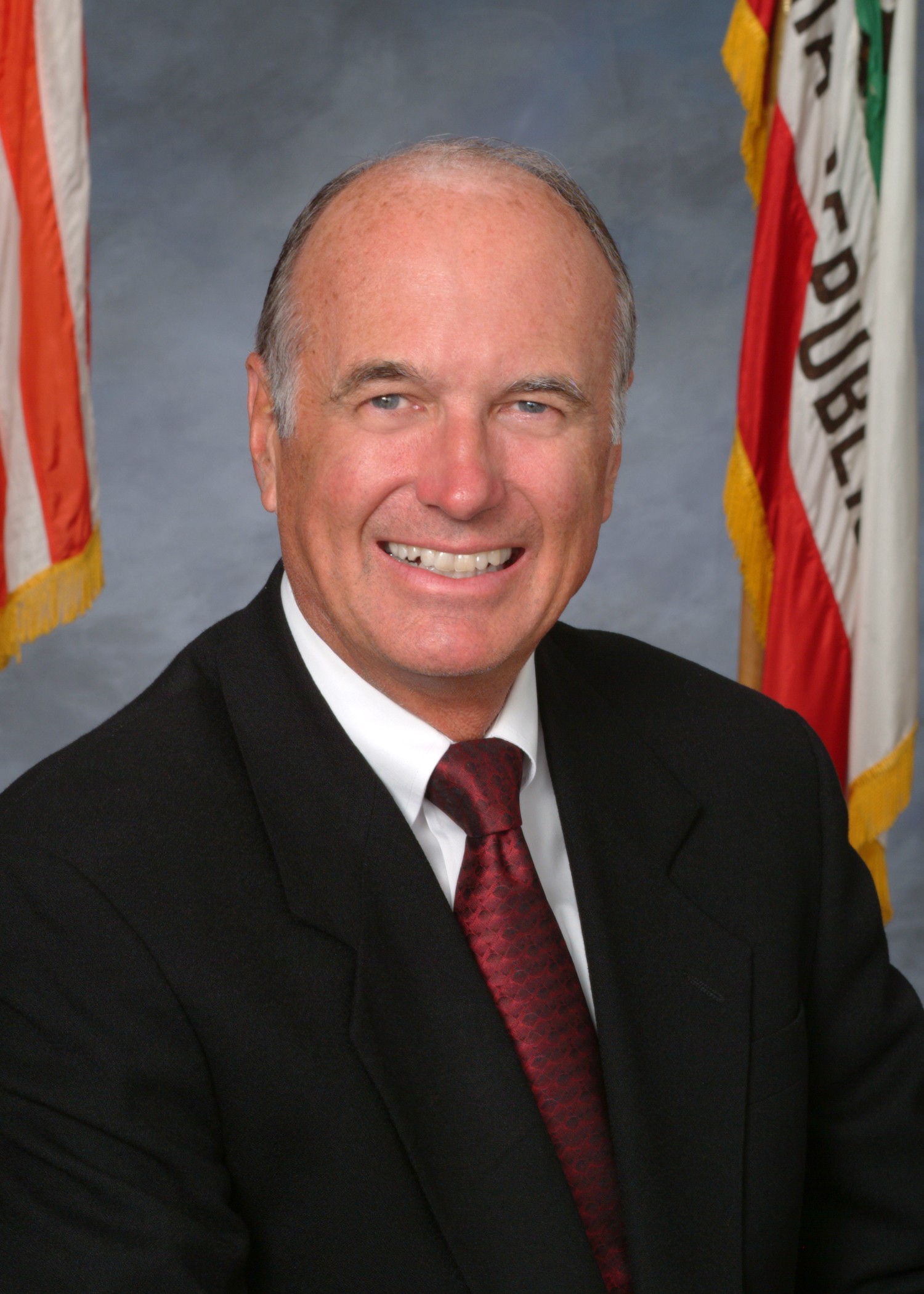 California needs a change in leadership. We face tremendous challenges in this state, from hundreds of billions in unfunded pension liabilities, to businesses that are fleeing the state due to a business climate that is over-taxed and over-regulated. Today, I am proud to endorse Neel Kashkari for Governor of California because we need a leader with the courage to address these challenges head on – not another four years of Jerry Brown as a caretaker governor who is content to kick the can down the road.

Neel has proven that he can lead and deliver in tough situations. As Assistant Secretary of the Treasury Department under President George W. Bush, Neel helped steer the nation through the worst recession since the Great Depression. In times of crisis – especially like California’s current jobs crisis – I want someone like Neel in my corner.

For far too long Sacramento has been a place of misspent money and misplaced priorities. Governor Brown thinks that California has made a comeback, but that couldn’t be further from the truth. The truth is that millions of Californians are still struggling. The numbers don’t lie. California ranks 47th for highest unemployment rate throughout the states, 46th in education and 1st in poverty. There is something fundamentally wrong with the way Sacramento has been running the state of California.

Neel is a true fiscal conservative who believes that the path to a better and more secure economic future starts with putting Californians back to work and providing every child with access to a good education. He believes in the core values of the Republican Party—that giving people the tools they need to empower themselves is the solution to poverty, not government handouts.

California has become a wasteland for business. Businesses and manufacturers are packing their bags in search of states with friendlier business climates, leaving middle-class families desperate for new jobs. We need to make entrepreneurs want to do business here, not create policies that drive them away. Neel’s Jobs Plan, which includes giving tax incentives to California companies that open new manufacturing facilities here, is a strong start and will help unleash the state’s private sector. Instead of reading about other states luring companies away from California and taking our jobs with them—we can finally begin to attract innovators and job creators back to the state.

Our farmers are also facing the worst drought in recorded history. They have no water for their crops or animals, threatening thousands of jobs in the San Joaquin Valley. And while the list of California’s infrastructure needs continues to grow, Governor Brown believes that spending $67 billion on a high-speed train from LA to San Francisco is our state’s top priority. We need to cancel the high-speed rail project and address our long-ignored infrastructure priorities such as building additional water storage and expanding the capacity of our existing reservoirs – all elements that are included in Neel’s Jobs Plan.

And while small businesses are the engine driving California’s economy, they are also among the hardest hit by burdensome regulations. Each legislative session, new job-killing rules and regulations are signed into law and enforced with little thought as to their effect on small family-owned businesses. Neel’s Jobs Plan will institute a 10-year rolling sunset on all existing and future regulations, ensuring that California’s regulatory regime is constantly being updated and supports – rather than hurts – job-creators who start and grow new businesses.

There is, however, another reason I endorse Neel for governor. Not only does Neel have the right policies to fix California, he also has the right approach to help bring new voters into the Republican Party. It is no secret that we live in the bluest state in the nation, where Republican registration has experienced a sharp decline. Many people choose to believe that the Republican Party faces extinction and question if we will ever be able to regain relevance in California. But I believe that Republicans can and will be relevant again in California with Neel as governor.
I greatly admire Neel’s ability to bring people together – diverse people of all ages, backgrounds, ethnicities, and political affiliations. And I believe people respond to Neel because his message is one of positivity and inclusion – highlighting all that we all share in common. Everyone wants a good job and a good education, but most importantly, everyone wants the American dream.

We need a credible candidate for Governor like Neel at the top of the ticket who will help Republican candidates in down ticket races. This is how we can re-energize our base, attract new voters and breathe new life into the party.

I believe that 2014 can be a game-changer for Republicans in our state. The issues are on our side. The policies of Governor Brown have done nothing but perpetuate the status quo, leaving millions of California families by the wayside. We need the leadership of Neel Kashkari. He is the right Republican for the job and I proudly endorse him.

*Disclosure: This exclusive was submitted by Neel Kashkari for Governor 2014, a Flashreport sponsor.