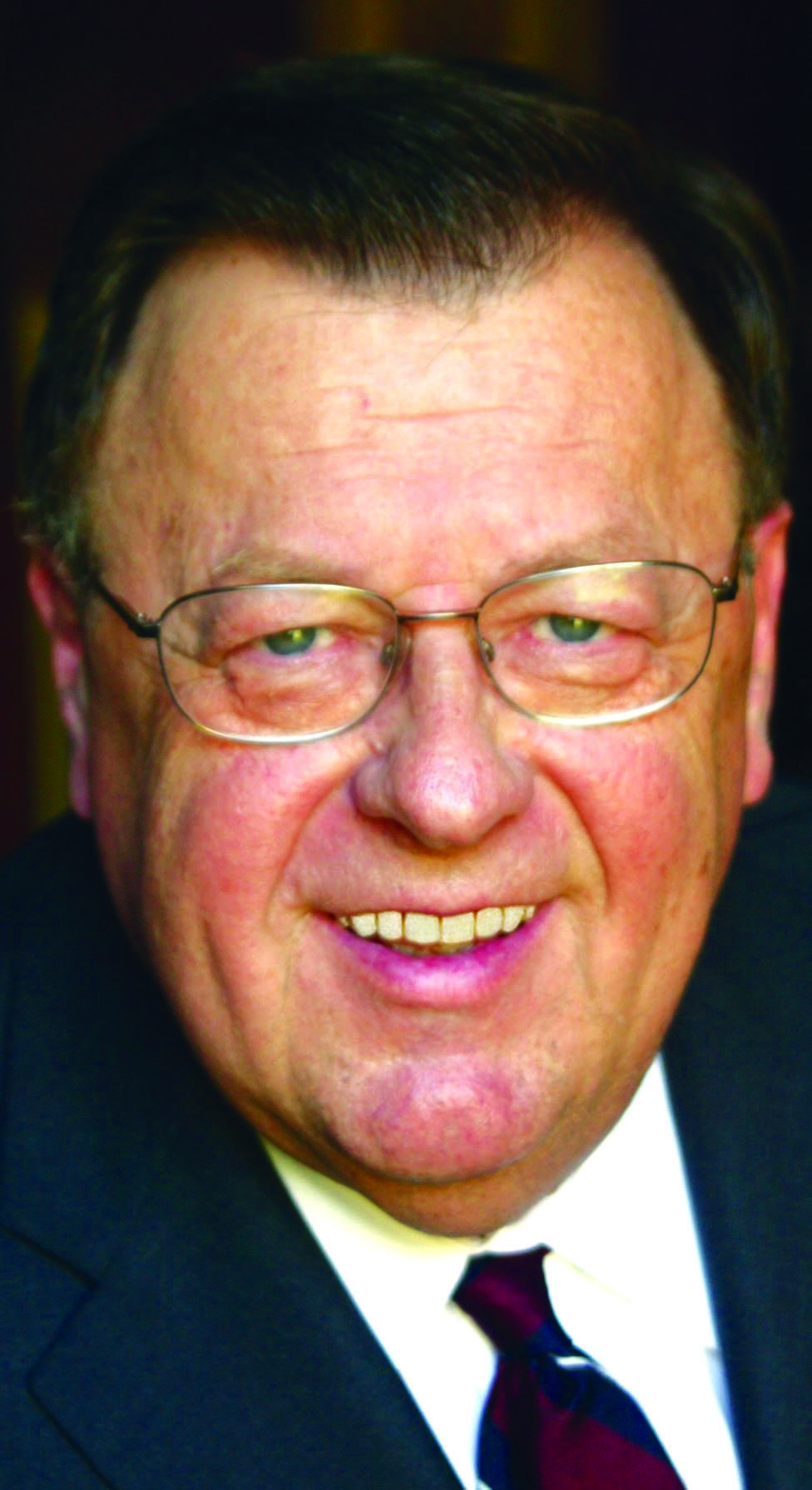 Former Senator and Congressman John Burton, Chairman of the California Democratic Party, did not see a pattern of Democratic criminal acts. He was quoted in the Los Angeles Times attributing the arrest of the three Democratic Senators, “to the personal failings of those accused, rather than to any culture of corruption festering in Sacramento’s ruling party.” Even if he pretends not to know how Sacramento “payola” or “pay-to-play” works, he must have read them in newspaper stories.

Unfortunately, it is also almost unanimous that Sacramento’s bi-partisan corrupt system of awarding special interest laws in exchange for campaign donations continues and there is no call by our elected officials, not by Brown, not by Burton, not even by Republican leaders of the Senate or Assembly to try to permanently fix our failing legislative system.

Our sitting chief law enforcement officer, Attorney General Kamala Harris, chose to be silent in the face of the Sacramento corruption scandal. The reason? They were revealed not by her office but by Washington’s F.B.I.. Harris has full investigative powers over the Legislature as pointed out by one of her Republican opponents for Attorney General, former Assemblyman Phil Wyman. Harris also knows or should have known all about “juice bills” and “bag bills” floating in the legislature for decades. Sadly, she obviously turned a blind eye perhaps because much of the corruption identified by the F.B.I. was committed by Harris’ fellow supermajority Democrats.

Because of a division in the Republican ranks in the Legislature on how to handle corruption, the Republican leaders, except for suspending the three Senators, failed to act. As a result of the leadership vacuum at the top, Republican legislative candidates are also silent on fixing this pattern of corruption.

I say, using the words of the late NFL coach Vince Lombardi, “What in the hell is going on here!”

There was a slight break in that front denying systemic problems. California Senate Leader Darrel Steinberg responded to the indictment of three Democratic Senators. He hinted in the San Jose Mercury News that he was shocked by the pattern of Democratic lawmakers’ lawlessness. Steinberg said, “”One is an anomaly, two a coincidence, but three?”

I chaired for two years the California Assembly’s Republican Policy Committee and I believe that the only way the California Legislature will fix their corrupt system is to have their feet put to the fire of public opinion. That can be done, albeit painfully, through a concurrent special session. Such a session with a single topic, would force the Legislature to create fixes that would meet the test people demand of them. So, Governor Jerry Brown must call it. It would help the Governor to do so if his “silent on corruption cure” Republican opponents, Assemblyman Tim Donnelly and Neel Kashkari, ignore the “frozen” party leaders and publicly demand that special session.

Bill Whalen, a former aide to Republican Gov. Pete Wilson who is now a fellow at Stanford’s Hoover Institution urged Steinberg to appoint an independent commission to investigate the “culture of corruption” in Sacramento.

Respected G.O.P strategist Mike Madrid declared in the Los Angeles Times, “Republicans would be foolish not to seize on the rash of Democratic scandals.” That’s right Republican candidates. Your chance to show leadership is here!

Attorney General candidate, former Assemblyman Phil Wyman, pledged to investigate the Legislature on a continuing basis. This change should also be adopted by his Democratic opponent, Kamala Harris, and she should do so starting this year.

Finally, Dan Schnur, a former Republican running for Secretary of State who has no party preference, said his proposed ban on political fundraising while the Legislature is in session is the best way to clean up a “Capitol culture of corruption.

Look! Our leaders know that these lawmaker crimes are a repeat of the legislative crimes of three decades ago when three lawmakers were convicted of similar law violations, also caught by the FBI, and were jailed. Selling access to elected leaders, killing bills in exchange for campaign donations were also points of legislative discussions back in the 1980’s but the system was not fixed.

The time for the cause of reform has arrived again. The longtime California legislative system of buying access and buying bills through campaign donations must be stopped. California’s people are crying out in pain and want this corruption festering in Sacramento squeezed out and cleaned up. Our California leaders must not miss this opportunity to reform for it may take another 30 years before such a terrific chance to make life better for the people comes around again.

Ernie Konnyu, Republican of San Jose, is a former member of the California State Assembly, the U.S. Congress and a retired major in the U.S. Air Force.