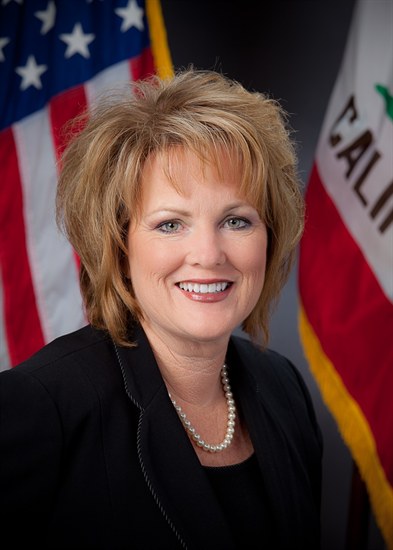 It is no secret that for generations, China, India, and other nations have had a strong cultural preference for bearing male offspring. Boys are viewed as a blessing – future working men who can provide for their parents. Girls are often treated as a burden. As a local Telugu saying goes in India, “rearing a daughter is like watering a neighbor’s tree.” In China, a fascist one-child policy has only served to intensify the desire to have a son instead of a daughter.

As a result, the United Nations now estimates that as many as 200 million females worldwide have had their lives ended either through sex-selection abortion or infanticide, simply for being the “wrong” gender.

What has come to be known as “gendercide” is proving to have disastrous societal effects, where sex trafficking flourishes as a result of tens of millions of young men unable to find a spouse.

While this practice is rightly shunned from afar in the United States, most elected officials here have turned a blind eye to the fact that “gendercide” is happening right here in California, and it is perfectly legal.

In a 2008 study, Columbia University researchers found that among second children born in America to Chinese, Korean, and Indian parents, there was a male-female ratio of 117:100. For third births by couples that already had two girls, the ratio was an astounding 151 boys to 100 girls.

There is simply no statistical way to explain this imbalance other than by the deliberate aborting of undesired girls.

Often this happens against the will of the mother, who is pressured and threatened into aborting her daughter. Just last month, a Yuba City Punjabi woman, on grounds of self-defense, was acquitted of murder charges against her mother-in-law, who was threating the woman’s life if she did not abort her daughter.

In 2012, a series of undercover videos exposed Planned Parenthood facilities throughout the United States for willingly accepting abortion patients for the sole purpose of gender-selection. For those who defend any and all abortions in the name of women’s rights, the irony cannot be ignored.

The fact is that right here in California, in the year 2014, girls are being discriminated against and killed before taking their first breath. That taxpayer dollars are used for this is salt in this fatal wound.

That is why I am carrying AB 2336, the Prenatal Nondiscrimination Act, which seeks to make California the ninth state to outlaw this practice of abortion for purpose of sex-selection.

Polling shows that over 80% of Americans believe that abortion for this purpose should be illegal, including a majority of those that identify as “pro-choice.”

Californians that value life, liberty, and equality must take a firm stance against this discrimination of our most vulnerable and innocent young girls.