Replace the Gas Tax with a User Fee


[Publisher’s Note: We are pleased to present this thoughtful piece by Adrian Moore of the Reason Foundation. – Flash]

Thanks to state and local gas taxes and strict regulations, California usually has some of the highest gas prices in the country, so drivers are really enjoying the current drop in oil prices, which has pushed gas prices across the state down. 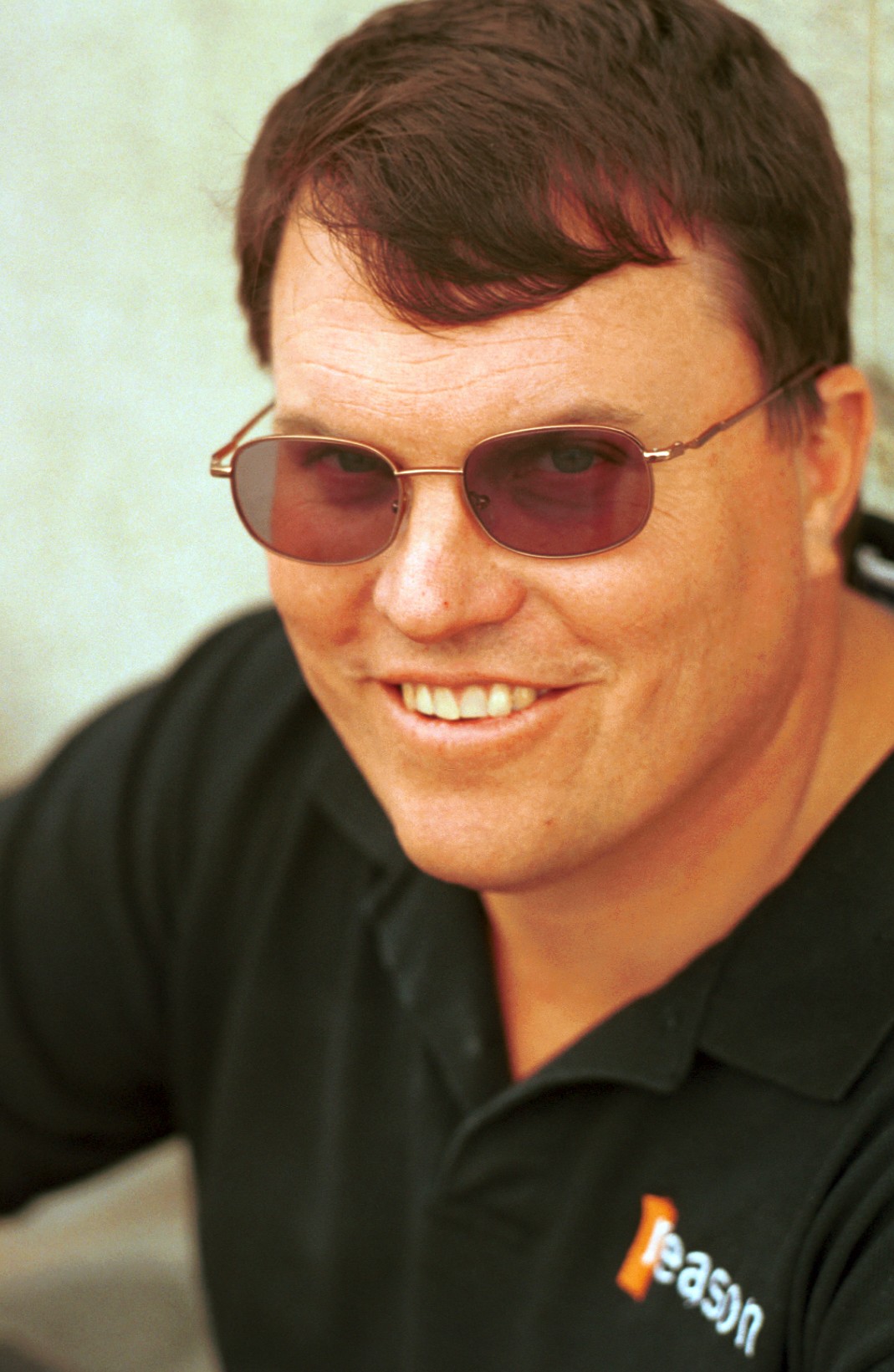 The state’s high gas taxes always raise questions. The most recent highway performance and cost-effectiveness rankings by Reason Foundation show that in 2012 California’s spent more on maintenance disbursements per mile than all but one state, and yet California still ranks next to last, 49th, in urban Interstate pavement condition. There’s no doubt the state could spend its transportation funding more effectively, but it’s also true that gas taxes have outlived their usefulness.

Gov. Jerry Brown recently signed a law directing the California Transportation Commission to create a pilot project to study alternatives to the fuel tax. The gas tax is a per gallon tax, but everyone who buys a more fuel efficient vehicle is paying less in gas taxes per year than we used pay for driving the same miles. Even SUVs and pickups now use a third to a half as much gas per year as a decade ago. And in the coming years this trend will amplify. The state government has passed laws trying to get people out of their cars altogether or into more efficient vehicles, so it doesn’t make sense to fund roads by taxing something, gas, that everyone wants to use less of.

The answer is to replace the gas tax with a user fee. The most effective user fee will charge drivers by the mile since that is the actual unit of road being consumed. But can we do that without invasively tracking people? Or double charging them? Or charging them a fortune?

The pilot project being created will try to determine if mileage-based user fees can work in California. Oregon, Nevada, and Minnesota have already tested similar systems, with Oregon taking the furthest steps to permanently replace gas taxes with road user charges for some drivers. Those experiments have shown several of the things needed to make user fees acceptable to drivers and taxpayers.

First, the system has to protect people’s privacy. Policies and laws must govern the use of any data gathered, how long it is stored, and who has access to it. Revelations that the National Security Agency had access to millions of Americans’ emails and cell phone data put a bright spotlight on privacy issues. Any mileage fee law needs to establish clear privacy protections and provide for enforcement, oversight, and transparency.

Second, drivers need to be given a choice in how their mileage is calculated and their fee is determined. At a minimum, the choices should include non-technology options like opting out entirely by paying a flat fee based on a high number of miles estimated to be driven, or by showing up in person for a simple periodic odometer reading. Another choice should be a system where the in-car computer tracks the number of miles driven but vehicle owners control that information and its transmission, so only the amount of the mileage fee they owe is reported externally. Others drivers should be allowed to choose technology like GPS or cellular data, which more actively tracks their location and the miles they drive.

Third, the pilot project needs to clearly outline how mileage fees will be implemented as a replacement for the current gas taxes. If it appears mileage fees could be a pathway to double taxation — leaving state gas taxes in place and adding mileage fees — they will not be acceptable.

Fourth, the state needs to take great efforts to keep implementation and ongoing operation costs down, which California has obviously struggled with. In the beginning, charging by the mile is likely to be more expensive to collect than current gas tax collection so costs need to be brought down by utilizing technology and automation whenever possible.

And, finally, the pilot project should allow state legislators, journalists, community leaders, privacy advocates, and transportation experts to be part of the test. People who will scrutinize the program’s privacy concerns, highlight glitches and potential problems, and make the broader public aware of the good and bad parts of their experiences will make the process much more transparent.

If the California Transportation Commission does all of these things in the pilot project then drivers and taxpayers will be able to fairly evaluate if road user charges can effectively replace gas taxes.

Adrian Moore, Ph.D., is vice president of research at Reason Foundation, a free market think tank based in Los Angeles.