The US Fish and Wildlife Service recently double-crossed the National Shooting Sports Foundation, as well as voters. Following a Freedom of Information Act public records request to the Fish and Wildlife agency, the shooting sports foundation obtained emails that prove the federal agency withheld pertinent, official data in its annual report on the California Condor’s lead blood levels, until well after the California state legislature passed a law in 2013 to ban all lead ammunition. 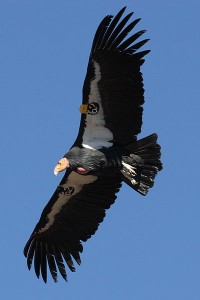 The annual update, which had been previously issued annually every June, found little change in the condor’s blood lead levels. The California state legislature acted, despite previous data, at the insistence of animal activists groups, led by the Humane Society, which have long said the California condor is poisoned by lead shot. I’ve been following these charges for several years.

Assembly Bill 711, by Assemblyman Anthony Rendon, D-Lakewood, was passed largely because of ostensible concern over the supposed poisoning of the California condor. But that’s an ugly fable.

The emails show the California condor recovery coordinator for the Fish and Wildlife Service, John McCamman, withheld the report until AB 711 was already passed by the Legislature and likely to be signed into law by Gov. Jerry Brown – likely because Brown is close friends with a top Humane Society lobbyist.

“The legislature and the public did not have the opportunity to take that into consideration when debating and voting on AB 711,” said Lawrence Keane, Senior Vice President and General Counsel of the National Shooting Sports Foundation, in a recent Washington Times story. “And we think that is a very important issue, and the public deserves to know about it.”

Keane told me in September that the science proves there is not one species impacted by lead ammunition, and the existing lead ban has not had an impact on California condors. “They are still getting lead, but it’s from paint on water towers, and micro-trash,” Keane said. “This bill is solely about preventing hunting in California. The Humane Society doesn’t care about animals dying. There is no justification for delayed implementation of the bill. This is just an effort to restrict the use of ammo in states.”

The Fish and Wildlife Service report, released in October 2013, after Gov. Jerry Brown signed AB 711 into law, concluded that California condors continue to be exposed to lead despite California’s ban on lead ammunition in the “condor zone,” and offered explanations that included alternative lead sources to hunters’ bullets.

Each of the recent federal reports also found that the increase in the condor population began well before a 2007 ban by of the use of lead bullets by hunters in condor areas, and instead have seen a steadily increasing trend that did not jump upward beginning in 2007.

The December 2013 report from the U.S. Department of the Interior found that the Condor Recovery Program “continues to increase the number of condors in the wild in Arizona, Utah, California and Baja California. And, as of the end of July, according to the report, “there are 429 condors in the world of which 224 are free flying (California 123, Arizona/Utah 71; Baja California 30).”

“[T]here are other sources of lead in the environment that condors may be accessing, including five individual condors apparently ingesting chips of lead-based paint in a fire tower (since remediated),” said the most recent report, the Washington Times reported.

The bill was amended at the 11th hour in a secret deal to postpone the effective date until 2019. If the need for the bill is really over concerns about poisoned Condors, what about the supposed thousands of great birds that will have died by the time the bill finally goes into effect five years from now.

The driving force behind the ban were animal rights groups, including the Humane Society, and Audubon California, which pushed for California to be the first state in the nation to kill wild game hunting. Hunting opponents claim the lead in the bullets is killing the California Condor.

Houston, We Have A Conflict 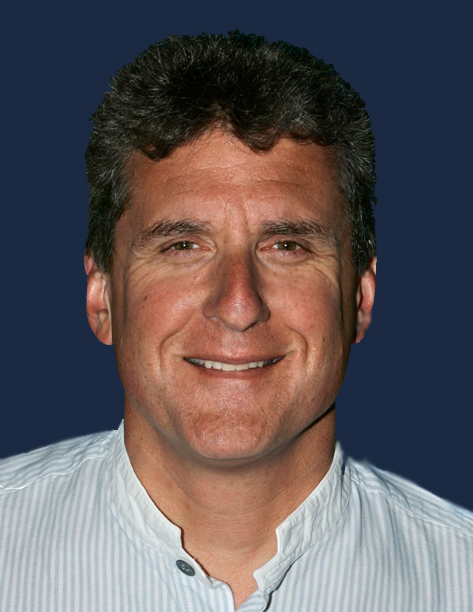 Michael Sutton, Gov. Arnold Schwarzenegger’s and Gov. Jerry Brown’s commissioner appointee to the California Department of Fish and Wildlife, is also the paid director of Audubon California, one of the two sponsors of AB 711, to kill hunting in California, and paid by the Monterey Bay Aquarium. Both groups are avid animal rights supporters.

As the commissioner of the California Fish and Game Commission, Sutton will be responsible for implementing the legislation, which could be clouded by more than $100,000 annual income he receives from the Monterey Bay Aquarium Foundation, as well as a seven-year loan in 2010 of more than $100,000 from the aquarium foundation, with only a 3.5 percent interest rate for a personal residence. Sutton also received  more than $100,000 in income from the National Audubon Society in 2012.

California is First At the Trough Again

Other states have also wrestled with the lead ammunition issue, but California is the first and only state to ban it altogether. State wildlife agencies in Arizona and Utah, which are also home to California condor populations, have enacted successful voluntary programs in which hunters entering condor territory receive free nonlead ammunition.