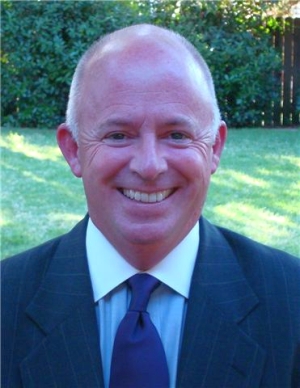 The 2014-2015 “Judicial Hellholes” report has been released, and California again is ranked among the least-balanced lawsuit jurisdictions in the nation. Why? California incentivizes trial lawyers to file abusive lawsuits against businesses and governments with promises of easy money. This report touches on just a few of them, including:

Additionally, California has recently become the home of so many lawsuits about food and food labeling, it’s become known as the nation’s “Food Court.” Whether it’s a lawsuit about whether Subway sandwiches are exactly one-foot long, to what exactly makes a food “all-natural,” California courts have proven more receptive to absurd lawsuits about food than any other jurisdiction in the nation. Seeing money to be made, the lawyers have descended upon California courts with one crazy food lawsuit after another, hoping to cash in. It’s no wonder California has more than one million lawsuits filed each year.

The “Judicial Hellholes” report didn’t even mention many of the other litigation concerns that have been hot-button legislative issues for trial lawyers seeking to make even higher profits in California. These include privacy litigation, patent trolls, elder abuse litigation, the expansion of class action lawsuits, private rights of action and the rising cost of litigation to the state’s cities and counties.

Every Californian should be concerned that, yet again, the state has earned the dubious title of a “Judicial Hellhole.” This just confirms what we’ve heard again and again: businesses are reluctant to locate or create jobs in jurisdictions like California where lawsuit abuse is out of control.

CEO Magazine has ranked California for 10 years in a row as being the worst state for business. The U.S. Chamber of Commerce’s Institute for Legal Reformranked California 47th in the nation in its courts’ “fairness and reasonableness” regarding business lawsuits. And yet again, we’re a “Judicial Hellhole.” No wonder California’s unemployment rate is so much higher than the national average. This should be a wake-up call to California elected leaders that we need to create jobs, not lawsuits.