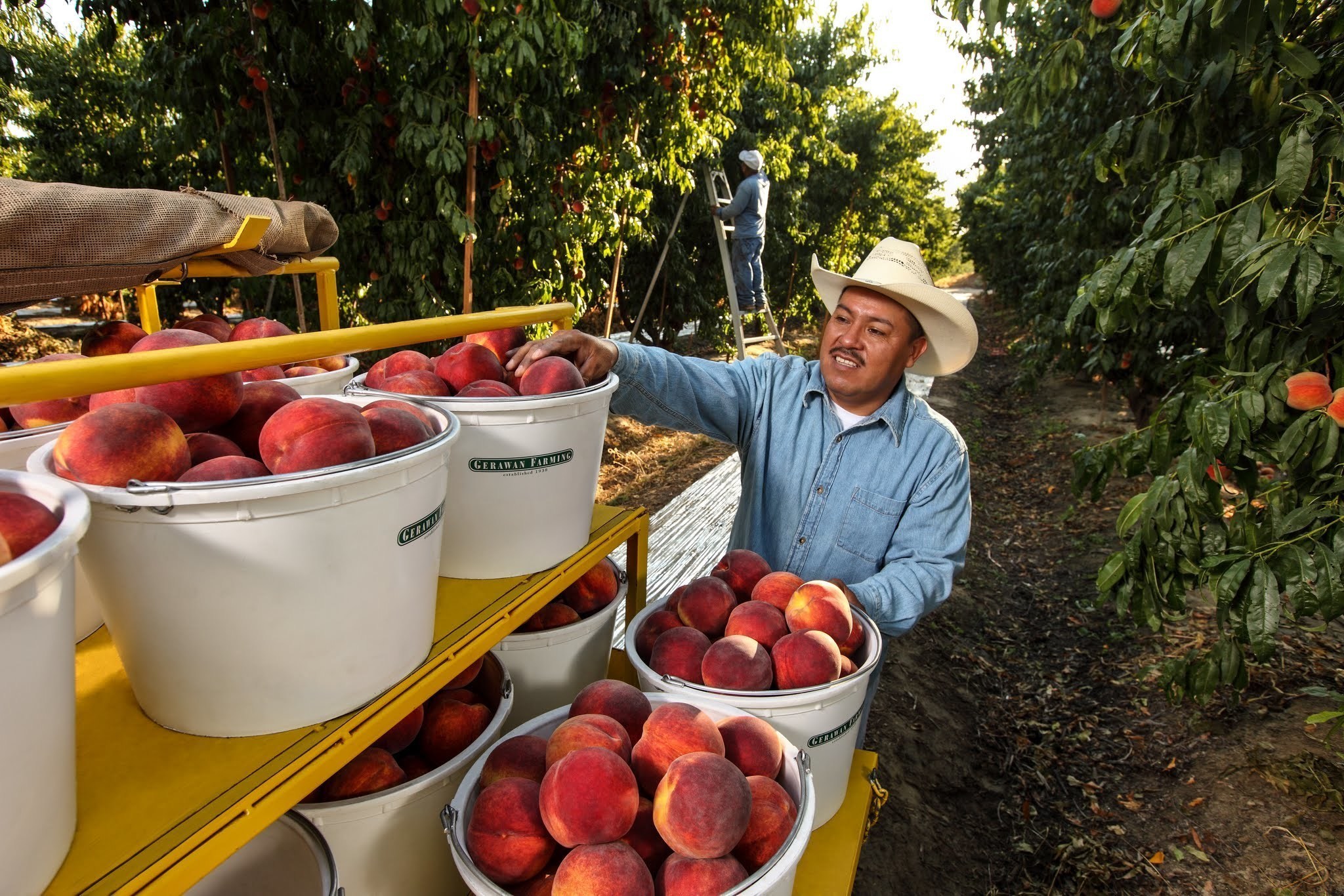 For several years I’ve been writing  about Gerawan Farming in Fresno, and the company’s gutsy refusal to cave under the pressure of the California Agricultural Labor Relations Board’s denial of farmworkers’ rights to vote for or against unionization.

Gerawan recently was granted a significant win by Sacramento Superior Court Judge Timothy Frawley, who agreed to the Gerawan’s request for documents in an unfair labor practice complaint filed by the Agricultural Labor Relations Board.

Frawley’s order says that all communications between the ALRB and the General Counsel concerning the Temporary Restraining Order application authorization must be disclosed to Gerawan Farming.

The ALRB General Counsel Sylvia Torres-Guillén, submitted a TRO packet to the Ag Labor Board on May 12, 2015, requesting permission to seek injunctive relief against Gerawan in Fresno Superior Court. The complaint against Gerawan was to try to force the farming company to rehire an employee suspended and later fired for insubordination. The ALRB’s TRO document packet purportedly contained proof of malfeasance by Gerawan in unfairly suspending and discharging Mr. Marquez for engaging in protected pro-union activities. Gerawan requested a copy of the TRO packet, the Board’s “conditional authorization” and any related communications from the Board under the California Public Records Act. Gerawan renewed its request on a number of occasions. The Board denied the request, claiming privilege, on May 26, 2015.

Judge Frawley’s ruling requires the ALRB to release documents in its request for a temporary restraining order against Gerawan.

Since the TRO was filed, the ALRB’s General Counsel Sylvia Torres-Guillén and two Regional Directors – Silas Shawver and Alegría de la Cruz – have left the ALRB, or were forced out. All three were key players in the TRO, as well as many of the most contentious issues with Gerawan.

It is a big win and is anticipated to shake up the ALRB as they will be subject to the California Public Records Act requests moving forward, and will no longer be able to hide behind their bogus legal arguments.

Key to the judge’s order is this: “Due process requires the internal separation of prosecutorial and advisory functions. It is a violation of the constitutional right to due process of law for an agency attorney acting as prosecutor to concurrently advise the administrative decision maker in the same proceeding.”

Judge Frawley also points out the dilemma of ALRB’s Regional Director Silas Shawver, and even Torres-Guillen, wearing two hats. The judge said that the ALRB is investigating itself (via the whistleblower allegations) and that conflicting roles are present when the General Counsel acted as the Board’s agent in advising it about representational matters, and acting as a prosecutor.

This is very significant.

This tentative ruling is a major victory not only for Gerawan and their workers but for the California public. That the “court” or “Judge” of the ALRB and the Board’s prosecutor would be in an attorney client relationship is illogical and a stupid argument on its face. It is as if the District Attorney were making the same argument about its submission to the Superior Court for a warrant when the defense counsel asks for it after the arrest to prepare the defense. What I also like about this ruling – if the tentative becomes the final ruling – under the Public Records Act the Court must award Gerawan its attorneys fees and costs.

In the past three  years I have written about and exposed General Counsel Silvia Torres Guillen’s close ties to the UFW and labor. She was a key speaker at the 2012 UFW 50 Year Anniversary celebration, promising to revive the UFW through forced contracts on farmworkers.

Only a few months later, in October 2012, the feeble union reappeared and insisted that a collective-bargaining agreement covering Gerawan workers be reactivated. The workers organized themselves and began the process to vote to decertify the labor union.  The UFW, down to about 3,300 members from a high of 50,000 in the 1970s, narrowly won an election to represent the company’s workers 24 years ago. But after just one bargaining session and with no contract in place, the union disappeared and wasn’t heard from in more than two decades.

All of the ALRB Regional Directors involved in the Gerawan case had strong UFW and union ties: Alegria De La Cruz, a 3rd generation UFW activist, was hand picked for her ALRB post as Regional Director. Jessica Arciniega was a paid UFW Organizer and later UFW attorney. Silas Shawver was a union organizer for Unite Here. He was photographed wearing a UFW shirt, and had over a dozen social media “friends” who were UFW officials, organizers and activists. There still is the business of the thousands of uncounted ballots from the Nov. 2013 decertification election in which the Gerawan workers voted to determine whether to keep or decertify the UFW as their labor representative. The ALRB and UFW want those ballots destroyed without ever being counted, and even convinced an ALRB Administrative Law Judge to order the ballots destroyed. These workers don’t want to be forced into a UFW contract that will seize three percent of their wages.