The 2016 election is so crucial to America’s future, it appears Democratic Party operatives are willing to break every election rule and law in order to win. 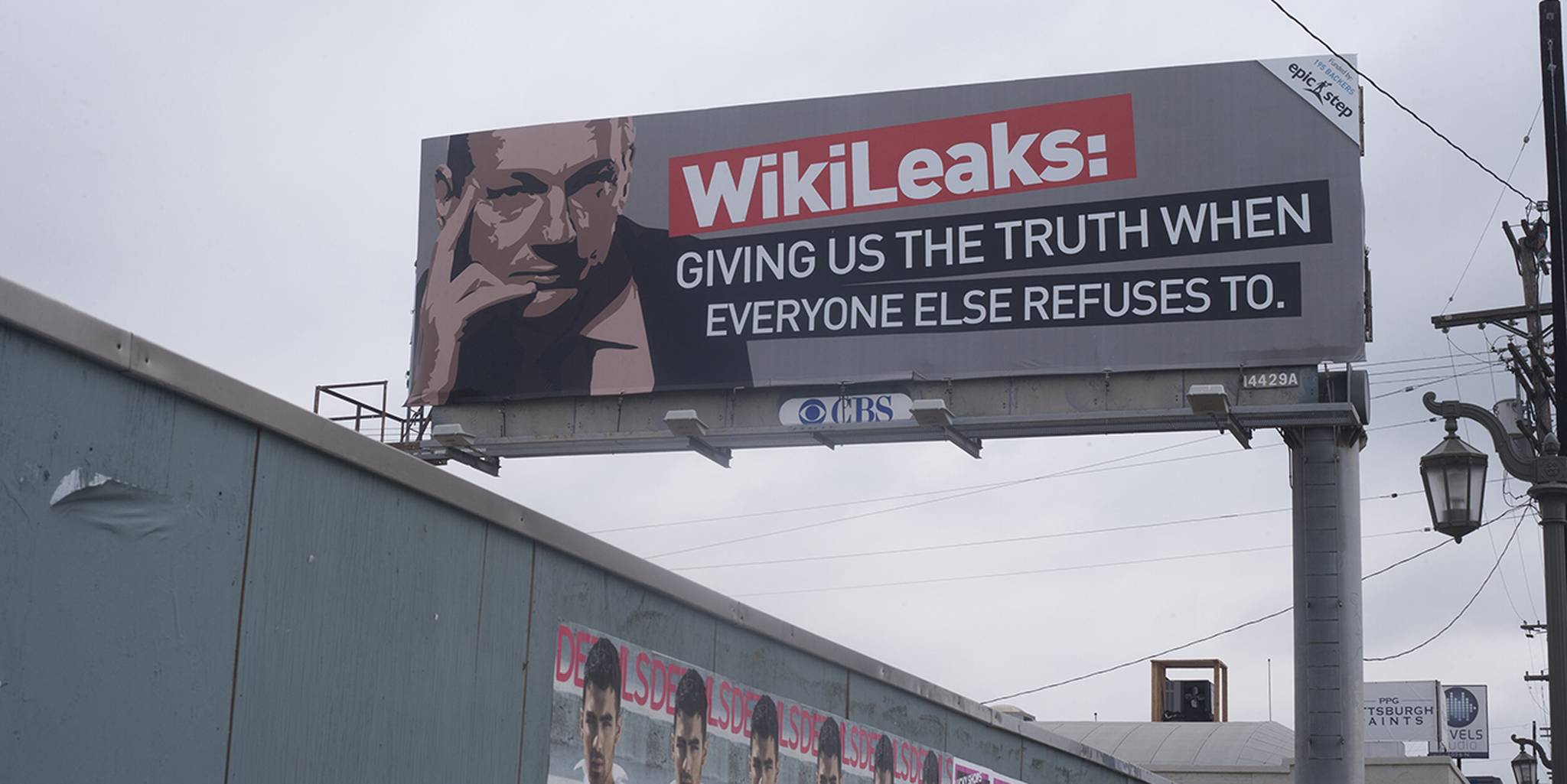 Since June, the reported cases of election fraud are on the rise, but are ignored by the mainstream media. In California, the crucial state for both Bernie Sanders and Hillary Clinton, the election was called for Clinton minutes after the polls closed, but before millions of provisional ballot votes were counted. Adding to the suspicious outcome, based on pre-primary election polling, the media didn’t do any exit polling because many say the results would have shown that Sanders likely won California.

The explosive news of the latest Wikileaks release of 20,000 Democratic National Committee emails from top Party officials, demonstrates just how far Democrats have already gone to ensure a win for Hillary Clinton.

Shortly after California’s June 7 Primary Election, I reported on multitudes of election fraud episodes throughout the state. Thousands of Republican and Democratic voters reported that they arrived at their designated polling stations to find that their party affiliation was changed sometime between receiving their party’s voter pamphlet in the mail, and voting day. Most reported being re-registered “No Party Preference,” California’s version of “Decline to State.” Others said their registrations were dropped entirely, or they received the wrong ballot, which in many cases prevented them from voting for President in the primary.

Research into this found it was mostly new voters, young voters, and minority voters who were dropped or “purged” from the voter rolls, according to Election fraud Watch, and the recent documentary, Uncounted: The Story of the California Election.

Uncounted found that California suddenly and inexplicably had a poll worker shortage crisis, right before the Primary. Consequently, literally anyone who expressed an interest in being a poll worker was accepted, and received a dramatically condensed version of the training. Poll workers were sent out to work polling stations completely ill equipped and unprepared for what was about to happen.

Additionally, hoards of new voters and first time voters arrived to find they were not registered, having been purged from the voter rolls, and were turned away. Ironically, Gov. Jerry Brown had already signed into law the state’s new “same-day voter registration law” in 2012, and the Automatic Voter Registration Law in 2015.

However, the newly elected Secretary of State, Alex Padilla, also a Democrat, had not yet implemented the laws.

The electronic vote rigging in California appears to have been designed to keep Bernie supporters from electing him in the primary. Still not sure? Uncovered  interviewed new poll workers who shared the official Election Officer Training Manual which stated:

My interview with the Election Integrity Project’s Linda Paine found that they noticed a pattern in several Southern California counties during Primary Election Day. However, as the polls closed, Paine said they were contacted by large numbers of voters throughout the state upset that their party affiliation was changed, and had to vote using a provisional ballot.

This electronic vote rigging indicates a massive fraud being perpetrated on California voters, as well as the American public. And many believe that had the vote been closer in the Republican primary, the nomination would have been stolen from Donald Trump using the same fraudulent tactics. As radio talk show host Hugh Hewitt wrote in his 2004 book, “If It’s Not Close, They Can’t Cheat.“

This week, Wikileaks revealed DNC emails discussing their cozy relationships with reporters from NBC, MSNBC, and CNN, and how to get better media treatment for Hillary Clinton.
Exposed also was the Politico writer sending his stories to the DNC before he sent them to his editor.
The DNC was feeding CNN the questions they want to be asked in interviews.
The DNC Communications Director sent emails to media about Bernie Sanders’ religion to scare the southern (mostly Baptist) voters.
There were emails showing the DNC was upset that their “allies” didn’t send in enough protestors at events, so they sent out interns to to organize fake “protests” at Trump events.
And the leaked emails show DNC officials even planned anti-Trump protests.

With the evidence of their own email collusions, voter fraud is all part of the overall scheme to get Clinton into the White House.

Reports of voter fraud in at least 11 states noted a significant difference between the exit polls and the electronic vote totals presented on the morning after the primaries, the Institute for American Democracy and Election Integrity found. And Exit polls in California showed Bernie Sanders leading in a landslide — significant discrepancies between exit polls and election results.
Yet the chances of such a great overnight shift are considered to be statistically impossible.

Dubiously, the two companies which control election polling, cancelled the remaining exit polls for the 2016 primaries.

In 2014, California State Senator Alex Padilla, D-Los Angeles, was elected Secretary of State. But his race caught the attention of the Election Integrity Project when not one of the 4,681 Los Angles County polling stations had the vote-by-mail indicators on the check-in rosters on Election Day.  Linda Paine said volunteers described chaos at the polls as Inspectors and Coordinators realized there was no way to crosscheck voters who had already voted.

Several voters told about poll workers, who when confronted by angry voters admitted they weren’t even from California, and said they had been flown in from Rhode Island to work the California Primary.

Bernie Sanders’ supporters believe that the primary system was rigged against them, and the DNC Wikileak emails reinforce this.

That the DNC functioned as an arm of the Hillary Clinton Presidential campaign throughout the primary, is not as much of a shock as the outright election fraud and coordinated, organized level of strategy aimed at preventing a Bernie Sanders win.

Meanwhile in California, elected lawmakers are silent about the fraud, as is the media. It is now up to citizens to ensure that the 2016 election is not stolen, like some Third World Banana Republic election.