If taxpayers are cheap, it’s because they aren’t stupid 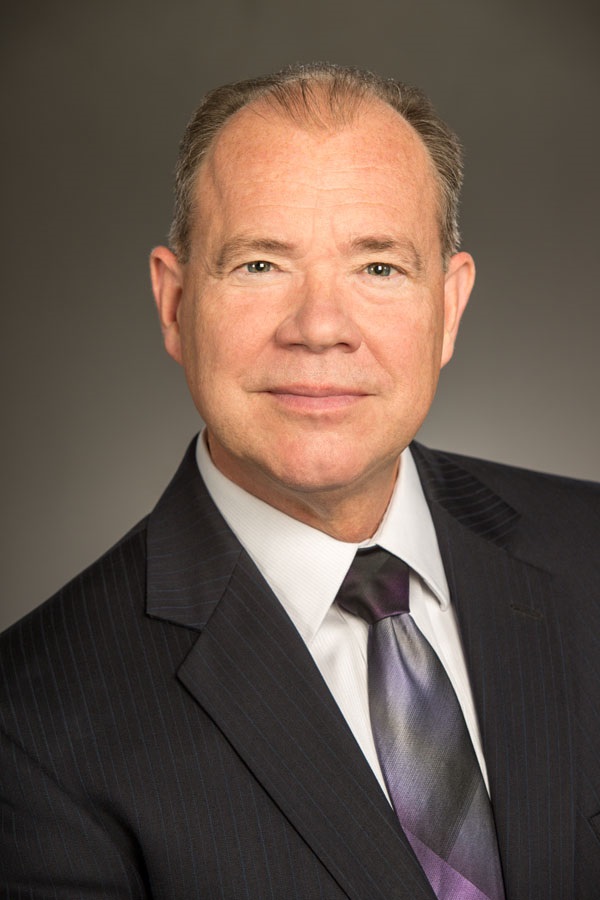 Jon Coupal is President of the Howard Jarvis Taxpayers Association

California’s already overburdened taxpayers are, once again, being blamed for being the problem, now that Gov. Jerry Brown has labeled those who object to his new $5.2 billion gas and car tax as “freeloaders.”

Taxpayers have become accustomed to being insulted by those who want more of their money. A few years back, Barbara Kerr, then-president of the California Teachers Association, said taxpayers who opposed new taxes were “cheap.” This was the same view echoed by high-tech billionaires who financed the successful effort to make it easier to impose new property taxes to pay for school bonds. (It should be noted that billionaires are often insensitive to new taxes that mean little to them, but which can require a significant sacrifice to average California families.)

Californians are already struggling with a heavy tax burden. We rank first in state sales tax and marginal income tax rates and, when adding in the carbon tax, our gas tax is already the highest — and it is about to go much higher. Even with Proposition 13, the per capita property tax burden in the state ranks in the top 20.

It should come as no surprise that average folks find these new taxes onerous, taxes that, conservatively, could cost them and their families many hundreds of dollars a year. Adding insult to injury, much of the new revenue will go to accommodate bicycles and for mass transit, perhaps even the governor’s pet bullet train. This, of course, represents the political elites’ refusal to recognize that, for most people, biking to work, even with bike lanes that crowd out motorists, is not practical. They are equally out of touch when supporting spending close to a hundred billion dollars on a bullet train that will help few, if any, get to work or do their shopping.