The CRP’s Darkest Hour or our Finest Hour?

When Winston Churchill was appointed Britain’s Prime Minister in May 1940, it was his country’s darkest hour. German armies were rampaging through France. Britain faced the likely destruction of its army at Dunkirk, and then invasion. 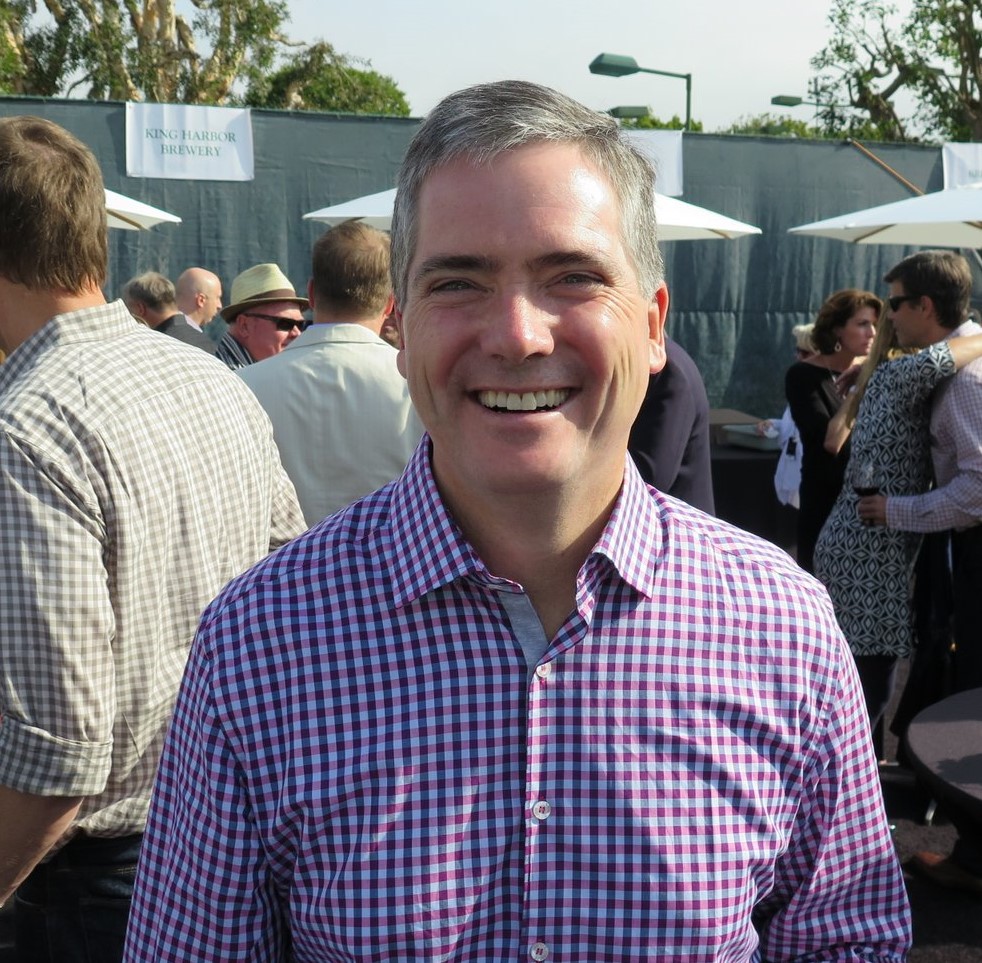 Churchill rose to the occasion:

In the wake of the midterm elections, the California Republican Party is facing our own darkest hour. None of our statewide candidates reached 40% of the vote. Democrats have a super-majority in Sacramento with seats to spare in both chambers. They have 46 of 53 Congressional seats and have occupied Orange County. GOP voter registration is less than 25%.

I don’t launch my campaign for CRP chair with a cure-all plan or a sound bite. With all due respect to other candidates, the plans and taglines offered so far are like a cavalry charge against tanks: not up to the challenge.

First, by seeking to assemble a CRP board on the broadest possible basis. I invite CRP leaders who support me – and those who don’t – to join a conversation to unite the party through the February convention and beyond. We need officers and board members that bring different perspectives and different strengths.

Unity is more than a theory: it starts with defining our challenge. Our primary problem is not other Republicans. Our challenge is that the leftist/special interest coalition that we are up against is the mightiest machine in American politics, and we have to improve our game dramatically to beat them. That is the mission of the next CRP chair.

Second, I offer my “blood, toil, tears and sweat.” Lacking Churchill’s eloquence, I call it hard work and servant leadership. I have a track record of working hard and building effective political organizations and programs, in some cases from scratch.

Third, we must be ready for more challenges ahead. One example: while 2020 will present us with opportunities, we will also have multiple state senators on the ballot in regions that just elected Democrats to Congress.

Fourth, I offer an honest diagnosis. Our position is more disastrous than most have acknowledged, and we have daunting challenges to overcome if we want to compete here:

And these challenges feed on themselves. GOP voter turnout lags. Volunteers and donors get demoralized or focus their efforts out of state. Recruiting quality candidates gets harder.

Amid all the bad news, there is one big reason for optimism. Our core values are the right values for California, and our policies are the right policies for most Californians. It has never been easier to make the case for the GOP:

If you believe in equal justice under the law,

If you believe in free speech,

If you believe in economic growth and opportunity,

If you believe in low taxes,

If you believe in the family as the most important institution in society,

If you believe the US is a force for good in the world, and

If you believe that citizenship has meaning,

Then welcome to the Republican Party! Because most Californians share these values and our political opponents have abandoned them. It’s as simple as that.

Our challenges between now and February 24 are to embrace that which unites us, accept the scale of the challenges we face, form a “war cabinet” on the broadest possible basis and start the hard work necessary to offer California voters a true alternative.

November 2018 may feel like our darkest hour. But if we unite and rise to the occasion, it will be said that this was our finest hour.

From 2014 to 2016, David represented the South Bay of Los Angeles in the State Assembly (66th District), after defeating an incumbent and helping end the Democratic super-majority.

In 2013, as chair of the South Bay Republican Central Committee, David founded the South Bay 100. By 2016 the renamed South Bay 300 had 448 paid members and was the strongest legislative support community in California.

Since 2011, David has published approximately 20 columns in the editorial pages of the Southern California News Group and the Los Angeles Times.

From 1999 through 2014, David led Hadley Partners, Incorporated. HPi assisted well over 100 companies in the financing or sale of their businesses.

David and Suzanne have been married for 26 years and have four children. Jack is a Second Lieutenant in the U.S. Army and a West Point graduate. Claire is a senior at William & Mary. Ellen is a sophomore at Michigan. Faith is a high school senior.

David was born and raised in Orange County. He completed his BA at Dartmouth College and his Master’s degree at the London School of Economics.