Governor Newsom, It’s Time For Us To Get Back To Work

The French economist and philosopher Frederic Bastiat described the economic principle of a cost-benefit analysis in his 1850 essay entitled, “What Is Seen And What Is Unseen.”

The historian Amity Shlaes applies Bastiat’s principle to the public health response to the Coronavirus, “For every action we take such as shelter in place, there is the unseen person who loses their job, or maybe their business and their livelihood.” 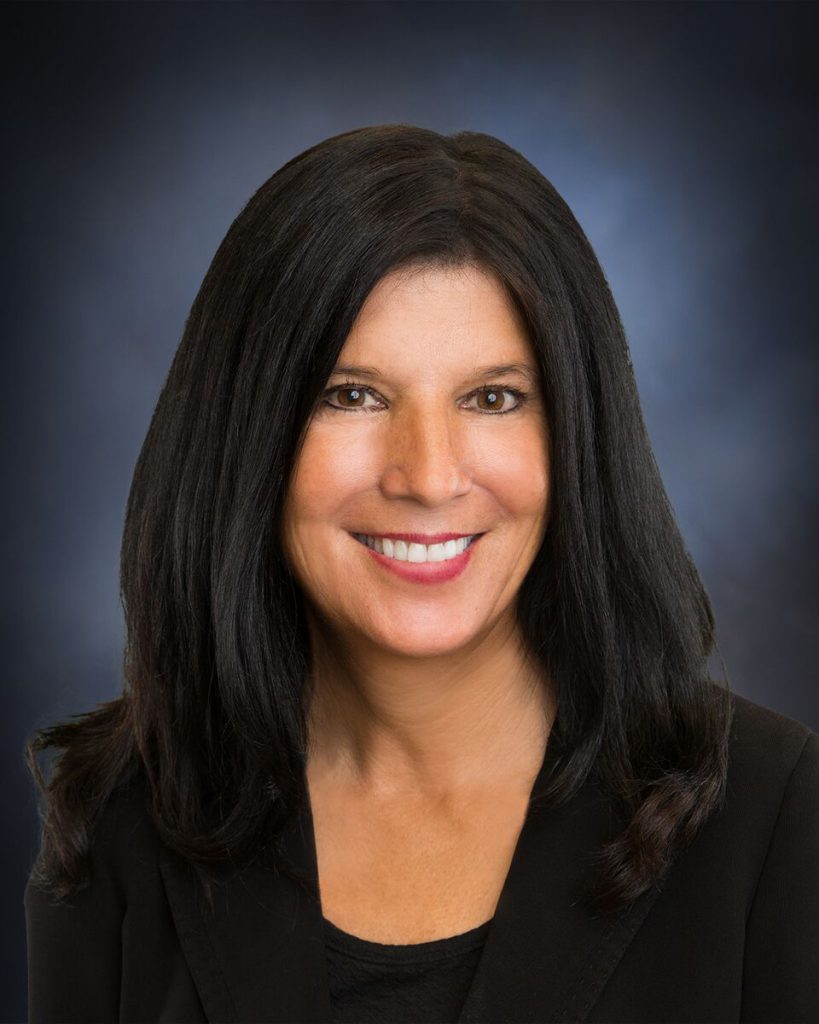 Our community has put forth extraordinary efforts to flatten the curve but as we push down the curve, like a large balloon, a new curve is created. In this case it is an unemployment curve. And to flatten this curve with Shelter in Place mandates, we have come remarkably close to comprising our Constitutional rights as guaranteed in the Bill of Rights. The Bill of Rights LIMITS what the government CAN DO, preserving liberty for the people.

The International Monetary Fund released its economic outlook and it should not come as a surprise to anyone that shutting down our twenty-two trillion-dollar economy will create the worst recession since the Great Depression if it prolongs much longer. Riverside County will likely see an unemployment rate far exceeding the 14% that we experienced in the 2008 recession.

And life has not been measured in a zero-sum manner. 40,000 people die from automobile accidents every year. We could bring that number close to zero if we mandated that cars be built with one-foot bumpers all around the outside and fitted with a roll bar cage on the inside, with a maximum speed of 40 miles per hour. Risk is inherent in life.

Moreover, the theory of “herd immunity” in California is growing which could explain, at least in part, our relatively low number of COVID-19 deaths. There is evidence that many Californians may have been exposed to the virus beginning last fall leading into January and February, with 6000 to 7000 daily Chinese travelers coming to our airports until President Trump shut down travel into and out of China on January 31.

According to Santa Clara County health officials many more Californians may have been infected with COVID-19 based upon a study released on April 17th, 2020. Stanford University researchers said they took blood samples from 3,300 volunteers recruited from social media from all over Santa Clara County to see if they carried the antibodies that could make them immune to the COVID-19 virus.

Extrapolating the results, Dr. Jay Bhattacharya, a professor of medicine at Stanford said: “We found that there are many unidentified cases of people, up to 80,000, having COVID-19 antibodies.” He went on to say that, “It’s consistent with findings from around the world that this disease, this epidemic is further along than we thought.”

We reacted to the ‘worst case” scenarios in which hospitals would run out of beds and ventilators, placing up to 2.2 million lives in jeopardy. In reality, as of April 18, there have been just over 38,000 deaths. The data is clear that this doomsday scenario is not taking place and it is time to pivot. Hospitals have significant available capacity of beds and ventilators. And we thank our healthcare workers and professionals; they have performed admirably and many times heroically. NYU Langone Health Center recently released the largest study of Covid-19 and found that the single biggest chronic factor is obesity. We now know that we can mitigate the disease by focusing on the elderly and those with obesity. Other populations can and should go back to work.

We plead with Governor Newsom to think with reason and moderation, and to re-evaluate his stay in place mandate. Economic health must have a place at the table. Many of the jobs lost will not return, many businesses will never re-open. And the more we wait, the more businesses, livelihoods, and dreams will be lost.

The Honorable Gina Nestande was elected to the Palm Desert City Council in 2016, and is currently serving as that city’s Mayor.