Everyone Suffers Under AB 5

On January 1, 2020 a new law – AB 5 – took effect in California. Immediately, the effects of the legislation were felt across California’s workforce, as well as its legal climate. It’s clear now that this assembly bill is nothing more than an experiment gone wrong and that it must be eliminated. 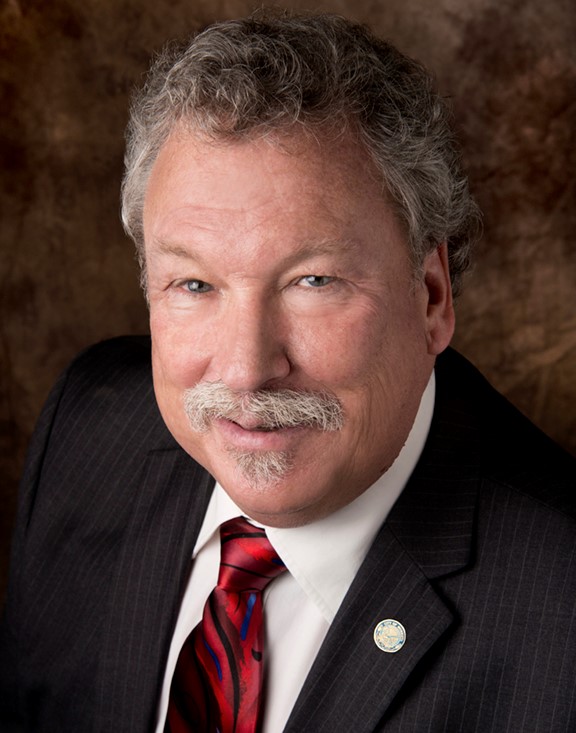 AB 5 was written by San Diego Assemblymember Lorena Gonzalez. It codifies into law the Supreme Court of California case, Dynamex Operations West Inc. v. The Superior Court of Los Angeles County. Dynamex created a new ABC test that serves to determine whether a worker should be classified as an employee instead of an independent contractor. By design, the test results in millions of California independent contractors being reclassified as employees.

For starters, AB 5 places a burden on employers to make sure they’re accurately classifying their employees. If they fail and they are caught, they face a slew of outrageous fees.

A second major problem for employers is that the new test under AB 5 is being applied retroactively. This means that if at any point during the four years leading up to when the law took effect an employer “misclassified” an employee as an independent contractor, they can be sued for failing to comply with AB 5. If this seems unfair, it’s because it is. How can we expect an employer to have been complying with a law that didn’t exist at the time?

Immediately after AB 5 was passed, trial lawyers saw the opportunity to make fast cash and sue over these misclassifications. To make matters worse, California’s Private Attorney General Act (PAGA) allows one employee at a company to sue on behalf of all employees at the company, exponentially increasing the magnitude of potential lawsuits. Now, on top of the increase in cost of reclassifying independent contractors to employees with employee benefits, employers are under constant threat of being hit with a lawsuit that could destroy them. Lawsuits that they likely have no control over and certainly can’t prevent, considering they can be sued for something they did in the past.

AB 5 ultimately transformed California into a state that is extremely unattractive in terms of potential new economic opportunities. A business climate in which you can’t hire independent contractors and are under constant threat of lawsuit is not exactly an inviting environment.

In response to the deteriorating business and legal climate, many California employers are packing up and moving out of state so they can run their business in a place where things are fairer and more balanced. When they leave, they take their jobs and businesses with them. And with that, California’s economy slowly but surely feels the impact of AB 5.

It’s simply common sense to eliminate AB 5. All it has done is open the door to an onslaught of lawsuits that will destroy our business community and take more work away from independent contractors. Our economy is suffering, and our people are suffering. If we don’t act fast, the long-term impacts could be devastating.

Gene Wunderlich is an advocate for private property rights, homeownership and business issues. He serves as V.P. of Government Affairs for the Southwest Riverside County Association of Realtors, Legislative Liaison/Executive Director for the Southwest California Legislative Council, and Mayor of Murrietta.