Betrayal at the Supreme Court

Small government conservatives and libertarian-leaning constitutionalists comforted ourselves with the Trump Administration by rationalizing that we will get a good Supreme Court. Cleaning the swamp would be nice. But at least we will get a better Supreme Court than from a President Hillary Clinton or Joe Biden, a Supreme Court that enforces the laws as written, leaves to the elected representatives the right to make the laws democratically, and fairly enforces those laws once written.

So much for that idea. 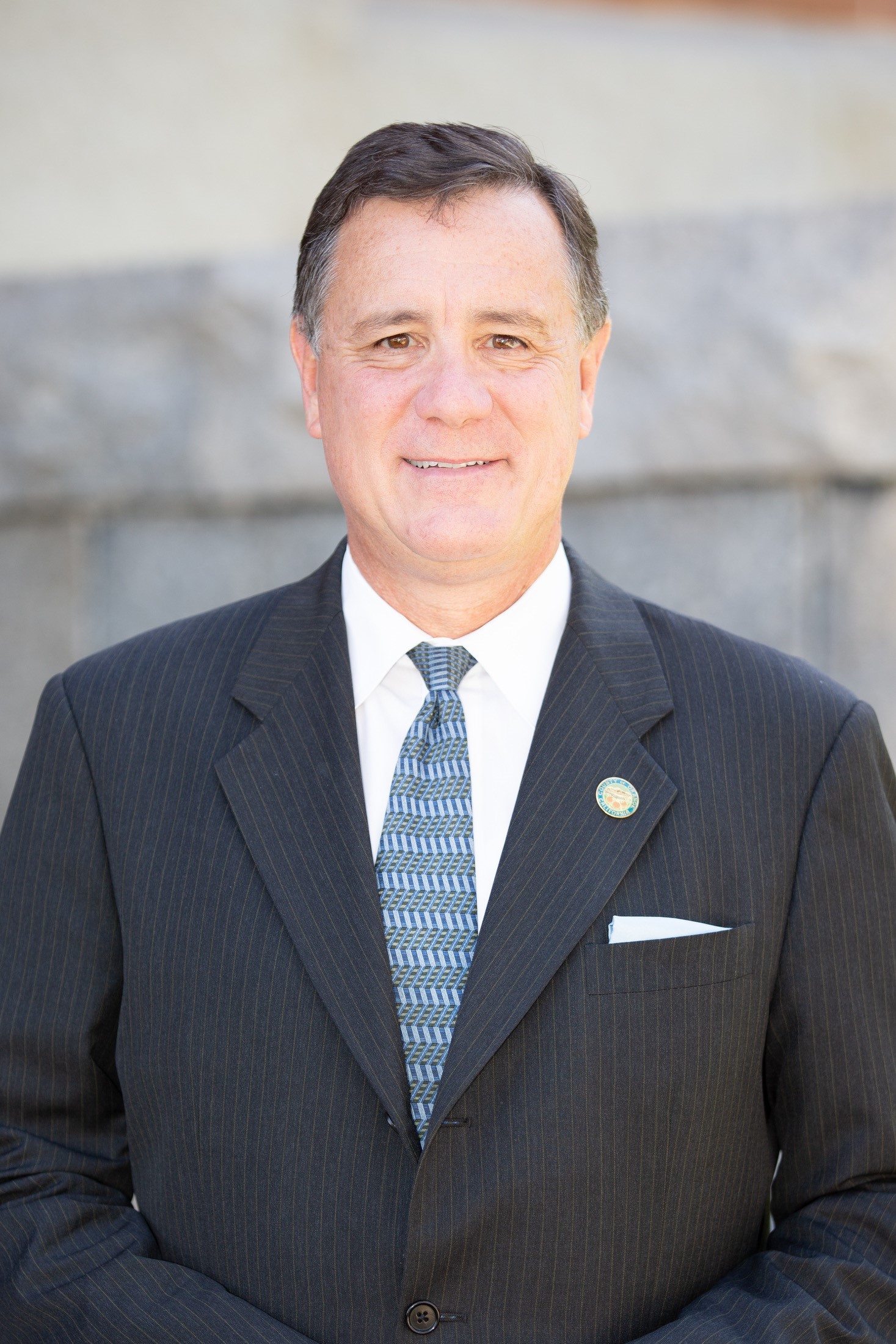 This abject failure of the judiciary to follow the law is dressed in appealing language as the “Living Constitution” theory. According to the theory’s most outspoken champion, late Supreme Court Justice William Brennan, the words written into the statutory law — or enshrined in the Constitution — must change their meaning depending upon the modern judge’s personal beliefs as to what the law should be.

That theory is pernicious. It completely undermines the very idea of a rule of law. In our country, ignorance of the law famously does not excuse its violation. Having known and respected legal rules, accessible to everyone, expected to be followed, and enforceable by the courts, formerly served as a fundamental American value. For good reason: We are all more free when we can rely on the judicial system to fairly adjudicate the written laws. Indeed, that reliance separates the American justice system from those of many other countries. It made investment in America a safe bet around the world. It allowed our businesses and entrepreneurs to take risks knowing the rules would be respected and enforced, and it allowed our workforce to demand and receive fair treatment from employers.

But when the judge changes the meaning of the law, under the mistaken notion that the law is a “living” thing subject to any particular judge’s policy predilections, the people cannot reasonably be expected to actually know and follow the law. The certainty upon which we built our society no longer exists. More importantly, as Abraham Lincoln recognized in response to the Supreme Court’s noxious Dred Scott decision, the people have ceased to be their own rulers.

For example, in the recently decided DACA immigration case, the Chief Justice ruled that the current president must follow detailed administrative procedures that a prior president had ignored. But strip the underlying law of any emotional or extraneous considerations of policy or personality, and the unfairness becomes manifest: President One can change the law, any law, from A to B, at the stroke of a pen on an executive order; according to the Chief Justice, however, President Two cannot change the law from B to A with the same stroke of a pen. That is a breathtakingly unfair.

That is not legal interpretation; it is policy making. It is the very definition of judicial “activism.” And think whatever you will about President Two, policy decisions coming from the Chief Justice betrays the Supreme Court’s duty of fairness.

Neil Gorsuch has fallen victim to the same judicial activism. Opining in the Bostock civil rights case, Gorsuch interprets statutory language to mean something the left and right agree that it did not mean when written by Congress. Specifically, writes Gorsuch, it is sex discrimination for an employer to take action against an employee of one gender it would not take against an employee of the other gender.

That can’t be right.

Consider the case of the female lifeguard fired for not wearing a bathing suit top when the male lifeguard may tend the pool or beach topless. Or think a moment about the male high school water polo coach fired for going into the girls’ locker room when the female coach is allowed access. As of today, both employees may sue for sex discrimination.

Perhaps the public believes that this radical change should, in fact, be the new law. If so, under the American system, it is for the people to make that change acting through their elected representatives. No matter to Gorsuch and Roberts. The Court has now done it for them, whether they like it or not. As Lincoln presciently warned, the people are no longer their own rulers.

This betrayal of fundamental American legal principles shown by the Chief Justice comes as no surprise. He invoked a bizarre reading of the Obamacare law to consider the individual mandate a tax that supposedly made it Constitutional. As mentioned, he rewrote DACA, joined Gorsuch to rewrite the civil rights laws, and also rewrote the census law concerning the citizenship question to impose a different standard on President Two.

If all that were not enough, Roberts further beclowned himself when he said recently that there is no such thing as an Obama judge or a Trump judge, but rather, that there are only federal judges. If only that that were true. Manifestly, it is not. That is why Trump’s famous short list of potential justices won him those small government conservatives and libertarian-leaning constitutionalist, so many ideologically fraught decisions see the justices appointed by the party of President One vote as a block, and why the left collectively holds its breath whenever the Notorious RBG sneezes.

Gorsuch, though, promised a more principled approach. The author of a book on responsible legal interpretation, in a single opinion he has given lie to virtually every word in that book. The left will love him for it. But that does not mean his strained statutory interpretation actually makes any sense.

No matter what the Chief contends against the weight of evidence and reason, of course there is a difference between the left’s judges and the right’s judges. All of them, when up for confirmation, say they will respect the law as written. Some even do. But not Roberts and Gorsuch.

Don Wagner is an attorney, founder and former President of the Orange County Federalist Society, and Supervisor for Orange County’s Third District.