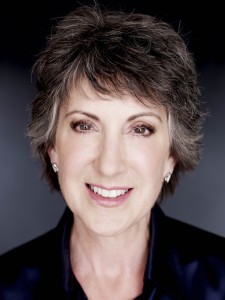 During her campaign to unseat Barbara Boxer, Carly proved herself a dedicated campaigner with a remarkable ability to connect with voters and—most importantly to the NRSC—top donors. Her experience at the highest levels of the business world brought a depth of understanding to the current economic woes facing the country.

Listening to Carly speak about her ideas for turning around the economy and reining in government growth is always inspiring. In fact, Carly’s speech at the February 2010 CRP convention is still among the best presentations I’ve ever seen. The GOP definitely needs more articulate, accomplished women like Carly as spokeswomen for our conservative, limited-government values.

2012 is shaping up to be one of the most expensive—if not the most expensive—election cycles in history. Having someone of Carly’s fundraising ability involved is a major plus for the NRSC. Congrats to the NRSC on making such a wise decision in making Carly a Vice Chair!