The long time political dispute between California farmers and state and federal water regulators predates the latest drought and will continue long after, unless some political honesty takes place. This is Part ll of “Food or Fish: Political Honesty Needed in CA Water War.” Part l is here. 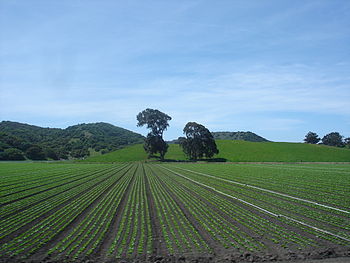 California farms and businesses are starved of water. Lawmakers and federal environmental regulators have authorized more than 81 billion gallons of water to flow out to the ocean, instead of being used for human consumption, the Pacific Legal Foundation recently explained following the Ninth Circuit Court of Appeals’ adverse decision in March.

This is environmental extremism at its worst, and its killing California agriculture.

More than 80,000 acres of farmland could be back into production, if only farmers and ranchers had the 81 billion gallons of water running off into the ocean.

“California’s is perhaps the most manipulated environment on the planet, and people seem happy marinating in the artificiality,” Forbes recently wrote.

California water policy has been kicked down the road by nearly every Legislature since former Gov. Pat Brown was in office, 1959-1967. Gov. Brown senior is described as “the greatest freeway builder in California history.” He campaigned on the idea of “One State,” connecting California through an efficient highway/freeway system, but also help the north and south state share water resources.

Brown is credited with building a consensus on water policy by unifying northern and southern Californian politicians regarding water management.

But since then, politicians have been loathe to implement other serious water delivery infrastructure.

“Population growth has outstripped the expansion of public facilities, and deferred maintenance has left a good deal of existing infrastructure in poor repair,” the Public Policy Institute explained in 2003. 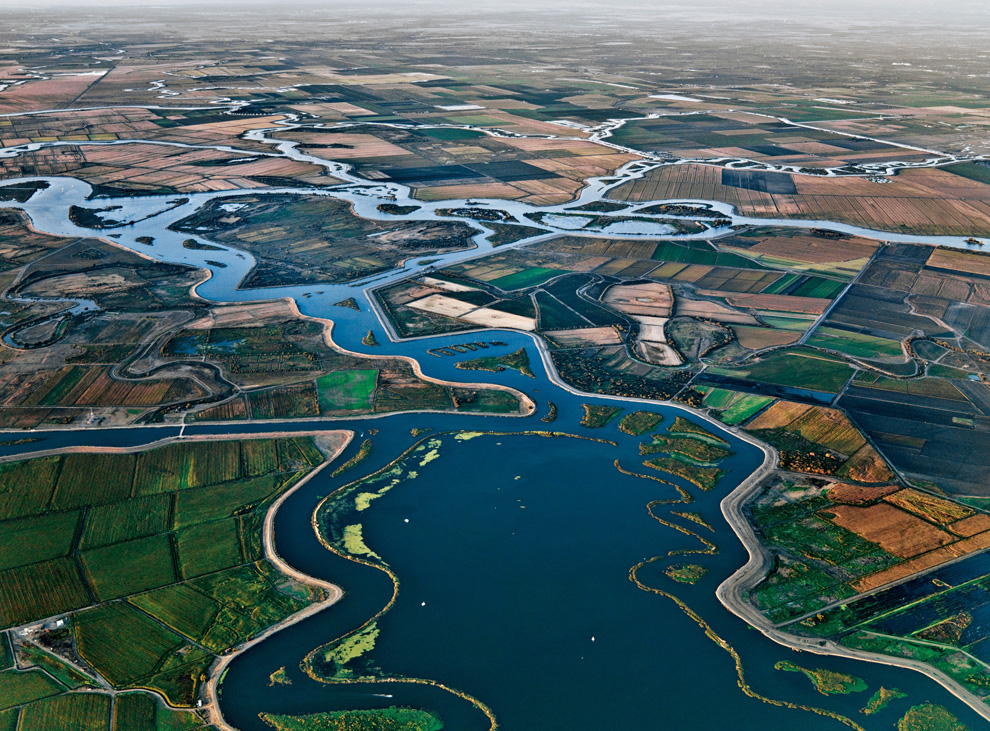 California’s current governor, Jerry Brown, Brown senior’s son, has his own plan for water delivery. Brown’s Delta Water Tunnel, proposal, the Bay Delta Conservation Plan, is a plan to excavate two gigantic tunnels under the entire California Delta. These tunnels will be used to drain the Delta’s fresh water, which will result in wiping out the farmers in the San Joaquin Valley, just to be able to send more water to Southern California. This plan is the ultimate “us versus them” policy, pitting California agriculture against residents of Southern California.

Since the 1950s, the Delta has served as the link between northern and southern California. The network of rivers, tributaries, and canals deliver runoff from the Sierra Mountain Range’s snowpack to massive pumps at the southern end of the Delta.

What should have been done?

Even state water officials appear to demonize agriculture, complaining that “agriculture uses 80 percent of all the state’s water.”

On average, agriculture uses only 42 percent of all system water and only 17.7 percent of all average annual rainfall and imports, according to the California Department of Water Resources.”

According to fishery organization, California Sport Fishing Alliance, during recent droughts, more than 6 million acre feet of water storage was reduced in Shasta, Oroville and Folsom reservoirs. “The Department of the Interior gave away approximately 450 thousand-acre-feet of water in 2011, and DWR exported more than 826 thousand-acre-feet more water than it said it could in 2013,” the CSFA explained in February.

At a February hearing CSPA’s attorney followed up by pointing out that both project operations and the State Water Board’s order regularly ignore and violate long established regulatory standards and California’s system of water rights.

The hearing was conducted by the State Water Resource Control Board, regarding the drought urgency petition filed by the Department of Water Resources and U.S. Bureau of Reclamation and the Water Board’s temporary order, issued on 31 January and revised on February 6, that weakened water quality and fish protection standards for the Delta.

Sacramento now has a massive water bond package, which will put $7.5 billion in bonds on the ballot as Proposition 1.

The 2009 water bond initiative was shelved and will be replaced with the 2014 water bond. The 2009 ballot initiative was more than $11 billion, and was fattened up with so much extra, unrelated pork, it squealed.  Because the necessary water bond was so totally corrupted with other graft, the Legislature removed it from the ballot prior to two elections. Politics trumped need, and the water bond went nowhere.

Gov. Jerry  Brown demanded a “no pork, no frills” bond measure from the Legislature, of no more than $6 billion. The Legislature instead delivered the $7.5 billion water bond deal, now on the November 2014 ballot.

Earlier this year, the State Water Resources Control Board restricted agriculture rights to surface water. “As a result, farmers have had to rely more on their groundwater, Sen. Jim Nielsen wrote in an op ed in the Sacramento Bee recently. “Many have taken loans for thousands of dollars to hire contractors to drill wells in order to maintain their crops and livestock, and earn a living.”

California does not collect and store water runoff. Most of the state’s water ends up running into the ocean.

Rather than ruining the state’s agriculture industry, Lusvardi addresses the biggest water wasters: “Oddly, where most of the water is allocated in California is to the environment, not farming or lawns and swimming pools. In a wet year, 64 percent of all system water is dedicated to the environment — where it is flushed to the sea through rivers, mainly for fish runs.”

The California residents I talk to hope the tunnel plan collapses under the weight of reality: California’s farm and ranching sector  represents nearly 12 percent of all U.S. agriculture sales. Unless politicians are bucking for the collapse of California’s economy,  the public funds and significant water resources used for environmental restoration activities clearly do not return the value as touted.

Favoring trumped up environmental causes over important food production will impact not just California, but the entire country.  California’s politicians must be honest about the state’s water resources, and finally put the greater good above their own selfish political desires, and narcissistic fantasies — Fish over food is no longer a viable political football.

more in this series next week…