A Reality Check For “Environmentalists”

Immediately following Gov. Jerry Brown signing the bill by Sen. Alex Padilla to ban the use of plastic bags at grocery stores and tax paper bags, now the progressive left is whining about the plastic bag industry initiating a referendum process for a vote of the people for the November 2016 election.

The Sacramento Bee editorial board compared the plastic bag industry to a chicken with its head curt off: “It would explain why it hasn’t figured out that the ubiquitous single-use plastic grocery bag has just suffered a killing blow. Its days are numbered.”

And the Bee editors are still calling these plastic bags, “single use bags.” Perhaps all of the people who insist these bags are “single use” are the people who throw them out after just one use, rather than use them a second or third use at the grocery store. Do they instead purchase expensive plastic bags for garbage pail liners, doggie poop bags, lunch bags, and gym clothes bags?

And here’s a memo to the Bee Editors– They wrote “It’s a true if gruesome fact that chickens that have been relieved of their heads sometimes run around for a while before they quite realize their irreversible predicament.”

In chickens, movements are controlled by neural networks in the spinal cord. This is why a chicken can run away after you chop its head off. The chicken doesn’t “realize” a thing.

They would know this of course if they had ever been to a chicken farm, rather than buying their free-range chickens at Whole Foods in nice wrappers.

Let’s do a little quiz about so-called environmentalists:

Do enviros not use Ziploc bags? Do they use toilet paper? Do environmentalists  wear Nike’s? Or use iPhone’s? Or have cats and dogs, and leashes, poop bags, and purchase specialty dog foods? Do so-called “environmentalists” cook with Teflon pans? Do they drive automobiles – some of which use batteries, and some with combustible gasoline engines? 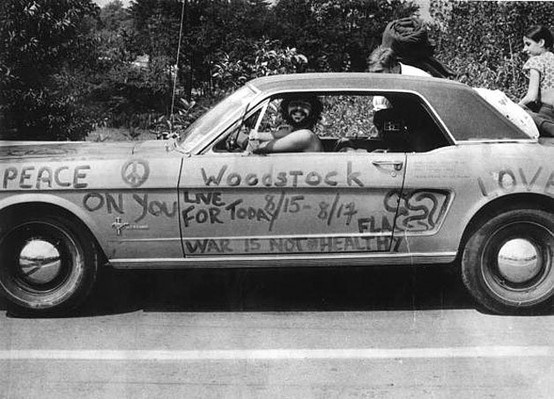 Do environmentalists work for the city, county and state, and receive benefits from CalPERS, which has investments in the oil and gas industry? They do.

Do environmentalists avail themselves of government services such as water, sewer, gas, and electricity? Do they have central heat and air conditioning in their homes, condos, mountain cabins, golf course homes, and coastal beach getaways?

Thank the oil and gas industry.

And while environmentalists plant home gardens, don’t they buy their specialty heirloom plants at nurseries, powered by oil and gas?

–  Anything in a Prius – particularly the cushy seats;

Environmentalists would have everyone believe they are immune from the lifestyle supported and supplied by oil, gas and petroleum.

According to the U.S. Energy Information Administration, nearly 74 percent of the 6.89 billion barrels of petroleum consumed in the U.S. in 2013 went to gasoline, heating oil and diesel fuel, and jet fuel.

Yet the drum-beating narrative from the left is oil is bad. And anyone who uses oil is also bad.

Special interest-pushed government punishments on oil include moratorium proposals, severance taxes, extraction taxes, resistance to new refineries and refinery expansion, and even heavy tax favoritism to ‘competitors’ that can’t compete. But making it harder to produce goods and services in California, because of punitive taxes and heavy regulation on oil and gas, means more production will occur elsewhere, with the net effect of worsening environmental quality.

Oil and gas products are greener than you realize.