Three women in the past 18 months have filed claims against three different Sacramento City Council members. The real “War on Women” is taking place in Sacramento, in which powerful officeholders use a combination of taxpayer money and their own personal wealth to avoid any public accountability for claims against them for egregious sexual harassment and other workplace abuse towards low power women. 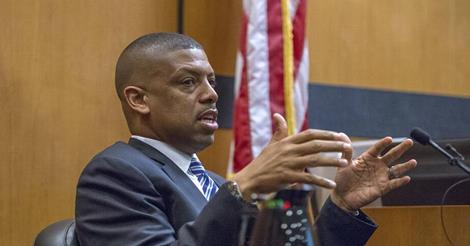 In 2013, a former staffer of Vice-Mayor Angelique Ashby’s sued her in federal court for wrongful termination when Ashby fired her after she requested a day off to go to a doctor’s appointment.  According to court documents, Ashby was working her 67 hours a week.

In May, its was revealed that a former staffer in the city manager’s office had filed a sexual harassment claim against Mayor Kevin Johnson.  The city attorney and an outside law firm hired by the city attorney, supposedly investigated. They “found” that her claim was unsubstantiated.  No outside, unbiased review of the claim has been conducted — just reviews by lawyers paid to represent solely the city’s interests.  Bear in mind that the mayor and his controlling faction on the council can fire the city attorney on any given Tuesday evening.

Now we have a former staffer of Councilman Allen Warren’s claiming she was the victim of a “quid pro quo” sexual harassment. The city is using the same outside law firm to investigate the woman’s claim, as they did for the claim against Mayor Johnson.

It is abundantly clear that the current ruling faction of the Sacramento City Council is engaging in a war on women.

In each of these three cases, we have a powerful council member accused of abusing a woman in a low-power, vulnerable position.  In each case, the female claimants are saying the city did nothing to protect them from the abuse, as required by state and federal law. 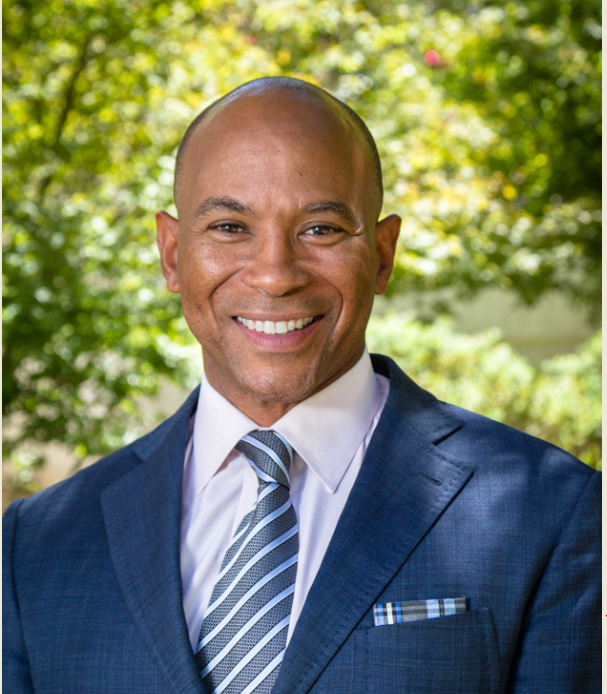 Meanwhile, the members of the council’s ad hoc committee on good governance have been issuing public statements saying they see no need for a city ethics Commission.

“Mayor Kevin Johnson’s ‘ad hoc committee on good governance’ is wrapping up its work. And, would you believe it, the committee has concluded that Sacramento city governance is pretty much fine as it is,” Cosmo Garvin recently wrote in the Sacramento News & Review. “The committee—made up of Johnson’s staunch supporters on the city council, Angelique Ashby, Jay Schenirer and Allen Warren—has met privately for nine months. It held three poorly attended public meetings—the last of them in the lobby of City Hall last Thursday. And the committee has come up with or more or less nothing to improve ethics and transparency in city government.”

The mayor’s office has advised Sacramento public policy watchdog Eye On Sacramento that the mayor is opposed to an ethics commission.  Consequently, it may take a ballot initiative to get ethics and transparency reforms adopted by the voters.

The mayor’s ruling council coalition has no interest in real reform as three of them stand behind a phalanx of taxpayer-funded, ethically compromised city lawyers who issue pious “findings” they use to fend off accusations that they abused and sexually harassed subordinates.  Today, the abusers are immune from accountability. 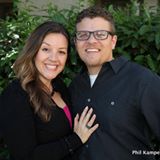 Did the mayor write a big check to make his victim go away with a secret settlement that bars her from breathing a word about it in the future?  Will Councilman Warren use the same strategy: smother the claim by buying the silence of the victim while the public is kept entirely in the dark about the truth, and the abuser escapes accountability or any public investigation of his conduct?

This is the real “War on Women.” To protect women in the city workforce from being free-range targets of abuse by powerful officeholders, the citizens of Sacramento must pass an initiative to create an independent ethics commission and a comprehensive Sunshine Ordinance that rips the veil of secrecy off of the behavior of city politicians.

Katy Grimes is also President of the Sacramento Taxpayers Association.