An horrifically inaccurate opinion article claiming fracking is making people sick in Kern County ran Saturday in the Sacramento Bee, without any fact checking, and without a counterpoint article. 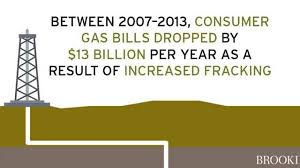 In “Oil runs amok in Kern County,” author Rosanna Esparza, a community organizer in Kern County and Sierra Club member, takes issue with the Kern County Board of Supervisors’ November vote to approve a zoning change to streamline Kern oil and gas permitting. “California continues to be a leader on climate with actions such as the passage of SB 350 by the Legislature, which seeks to increase our renewable energy mix to 50 percent and double the energy efficiency of existing buildings,” Esparza wrote.

I am pro-environment and a conservationist. Ironically, I remember when most environmentalists used to be all-in for natural gas because it was “natural.” I am for it because it is clean, less expensive to extract, natural and abundant.

It wasn’t that long ago that natural gas used to be the left’s preferred alternative to all other “dirty fuels.” But as the oil and gas industry found better, more affordable ways to access natural gas, it fell out of favor with emotional, whimsical environmentalists.

“I doubt I’ve ever read a more inaccurate assessment of the impact of the oil industry on the people of Kern County — we are blessed to live in a county that provides the fuel, food and fiber to the nation,” said Assemblywoman Shannon Grove, R-Bakersfield. “We love living near oil wells and only worry when they stop pumping.”

“People love to live here because of our great productivity, honest work, paychecks, churches, family atmosphere, and friendly neighborhoods.  Ninety-nine percent of the people here are very unlike the person quoted in the Sacramento Bee article  – we are NOT members of the Sierra Club and are NOT looking for publicity.”

Environmentalists claim well water near fracking operations is contaminated and makes people sick, and has been linked to cancer. 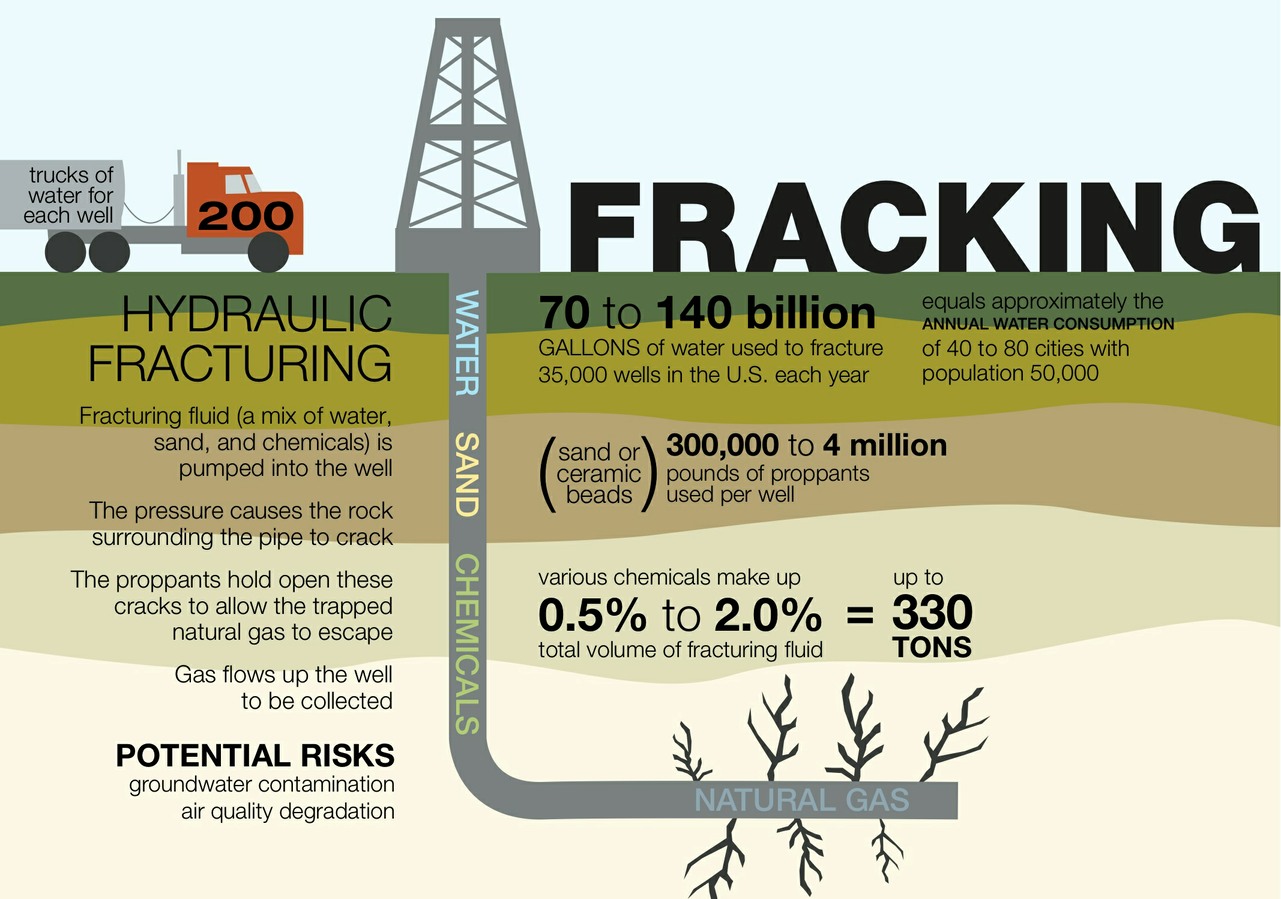 This fairytale harkens from the oft-repeated debunked study from 2012 by the Colorado School of Public Health, which claimed to have found people who lived within a half-mile of a fracking well were at greater risk for health effects associated with air pollution.

Energy In Depth not only debunked the study, but so did the Colorado Oil and Gas Association and Garfield County’s environmental health chief Jim Rada. “EID laid out the issues with this particular study, which were pretty extensive,” EID reported. “The CSPH is a modeling study which is only useful if the inputs are correct.  After a closer look, this just isn’t the case.”

The study assumed it took five years to fully develop a well pad, which actually inflated time to drill and complete a well (and thus any nearby “exposure”) by as much as 900 percent.  According to the Marcellus Center at Penn State University: “The total time to drill each well is about a three to six weeks depending on the depth and length of the horizontal well, so if there are four wells on a well pad, you could expect the big rig to be there for about three to six months.”

EID also found the study neglected to take into account for the proximity to an interstate highway. The EPA reports “most of the nation’s benzene emissions come from mobile sources. People who live or work near major roads, or spend a large amount of time in vehicles, are likely to have higher exposures and higher risks. People living in homes with attached garages are also likely to be exposed to benzene levels that are higher than average.”

According to an EPA report: “NATA estimates that all 285 million people in the U.S. have an increased cancer risk of greater than 10 in one million.”

Rather than highlight the good behind fracking, which creates jobs, helps the U.S. be more energy independent, which also increases security abroad, the left  – which used to love natural gas – now demonizes it.

Kern County has a rich heritage of more than 100 years of the petroleum industry contributing to energy independence and a good quality of life, with high-paying jobs and benefits. Fracking is largely responsible for moving the U.S. toward energy independence. It’s hard not to assume that the left, and Rosanna Esparza, really hates the idea of energy independence.