With Inflation On The Rise, Who Is Going To Vote for Expensive SB 54?

What if I told you that the legislature is hastily looking at passing a massive de facto tax increase that is going to make every-day living for all Californians more expensive? You might ask why they would do this? Especially right now? Have they seen our gas prices? Our grocery prices? Our everything prices? We are on the verge of sliding into a recession in our country – and legislators are poised to make it worse? 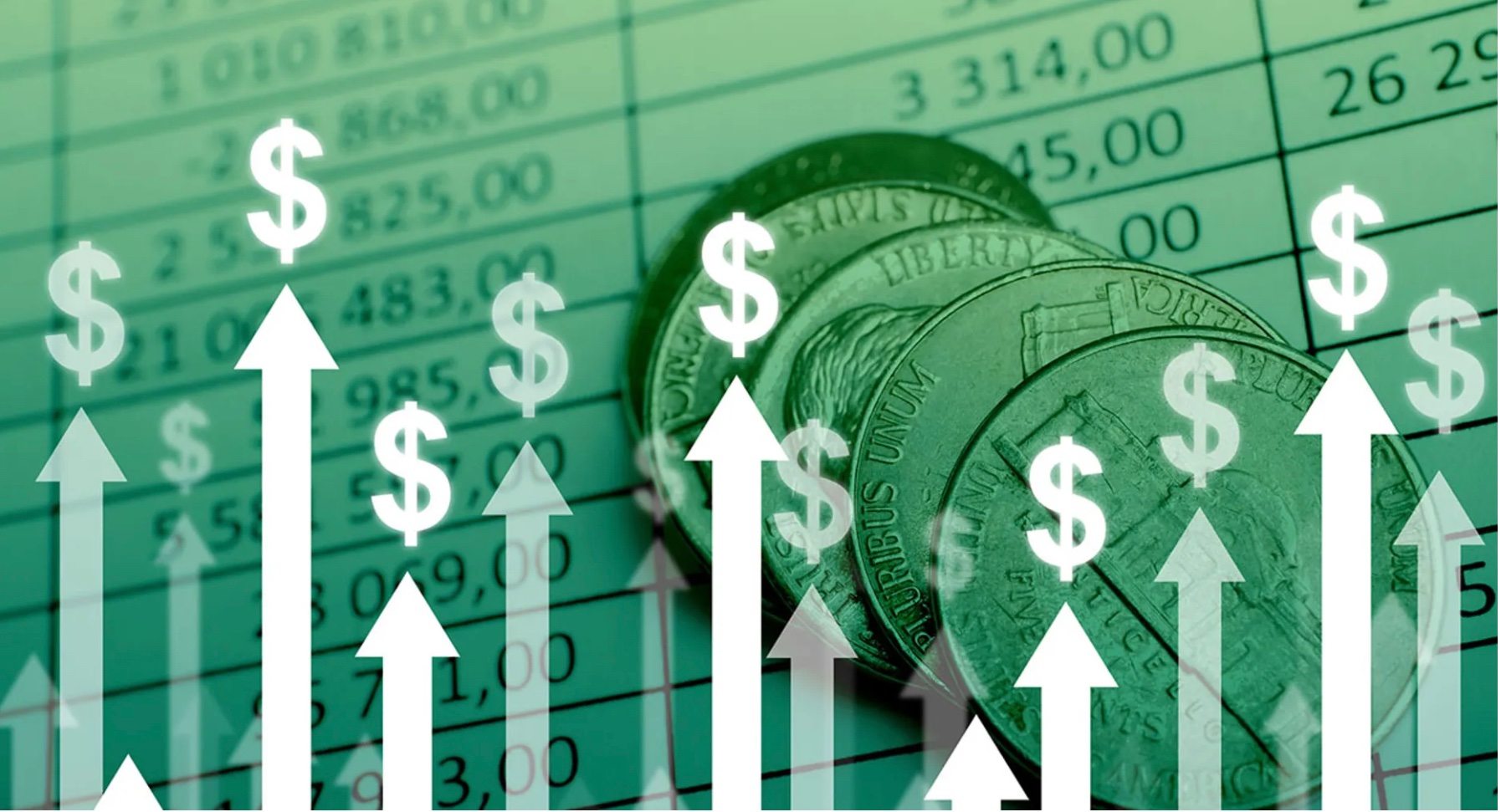 Yep – enter Senate Bill 54. I actually found out on Twitter (which is complete post-Dobbs decision meltdown) that there is a massive proposal to make sweeping mandates on plastics in California that will not only drive up our costs for all single use plastics (think to-go containers, think garbage bags, think water bottles – think everything!) – but it’s loaded with like $650 million in purposeful fines and penalties on those who produce single use plastics – knowing full well that all of these annual costs are going to be passed along to all of us in the form of increased costs for the hundreds of single use plastic items that are part of our every-day lives.

The folks supporting this bill also supported that amazing statewide plastic grocery store bag ban – you know, the one where we all now pay ten cents extra a piece for thicker plastic bags at the store every time we go shopping?

Some version of Senate Bill 54 has been introduced by Santa Monica State Senator Ben Allen every legislative session for years now. It has always been defeated because – well – it’s too damned expensive for the people of the state.

So why would it be brought up now, of all times? When inflation is at record highs and many Californians on fixed incomes are already wondering how to make ends meet?

Well, I can tell you what is not happening with these so-called negotiations? They are not resulting in a compromise bill that will get rid of all of these massive cost increases on the goods that we all use all of the time – every day, multiple times a day.  There are worse times and worser times for government programs that have a high cost to consumers. I couldn’t think of a worser time. SB 54 represents a major increase in the cost of living in California.

That said, there would be a silver lining if Capitol Democrats put this on the ballot. They would all be accountable for casting the votes that drove up consumer prices at the worst possible time. Let’s ponder for a moment some of the Democrats for whom casting this vote will be a big political liability?

It would be a major factor in some hotly contested California races. Assemblyman Rudy Salas, Jr. (D), is running against U.S. Rep. David Valadeo (R) in CA22. Would he vote for this?  Or CA 13 where Assemblyman Adam Gray (D) is facing off against John Duarte, a farmer, in a seat where GOP candidates combined got more votes than Democrats in June? Look around the state where there are Dem on Dem runoffs. Or take a Senator like David Min who will have a tough reelect in 2024 because he’ll have to run in a much more conservative seat. I bring him up because OC Republicans are salivating to take him out.

Anyways, if you want to do your own research on this terrible bill – you can find more information online here. You can read the terrible ballot measure here.

I would encourage you to call you legislators and tell them that instead of voting to increase costs on our everyday consumer products – how about they actually suspend the state’s gas tax? You know – help us instead of hurt us?