When politicians crash and burn, they create diversionary tactics to disguise their failures. A perfect example is California Gov. Jerry Brown, and his impious policy on climate change. Just a few days ago, California Gov. Jerry Brown said the Lake County wildfire is evidence that global warming already has created dangerous conditions in California. Yet, if the climate really hasn’t really changed in twenty years, and the rainfall is actually normal (four of five years historically are below average, with one in five ‘wet’, according to a scientist friend) how does Brown get away with this garbage? 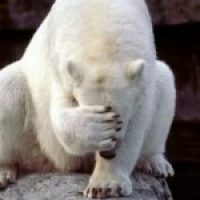 Climate realities: Sydney, Australia has snow this summer for the first time since 1836. The Big Island of Hawaii had snowfall in July. In California, it snowed in the Sierra Nevada Mountains this summer — I saw it when I was camping. Antarctica set a new record for ice extent in 2014 and continues to set records for how much ice covers the oceans surrounding the southern hemisphere.

“If the drought was to continue for a year or several years, California could literally burn up,” Brown said only days ago.

“Warnings have been issued for many decades now regarding catastrophic climate change that forecasted certain trends or occurrences that we should already have witnessed,” Alex Neumann wrote in New American. “Yet such predictions have turned out to be very, very wrong. This was certainly the case with the alarmist predictions of the 1960s and ’70s that man’s activities on Earth were causing a catastrophic cooling trend that would bring on another ice age. And it is also the case with the more recent claims about catastrophic global warming.”

Climate alarmists have been claiming for many years that snow would soon become a thing of the past. In March 2000, “senior research scientist” David Viner, working at the time for the Climatic Research Unit at the University of East Anglia, told the U.K. Independent within “a few years,” snowfall would become “a very rare and exciting event” in Britain. “Children just aren’t going to know what snow is,” he said. The very next year, snowfall across the United Kingdom increased by more than 50 percent. There was no retraction by “senior research scientist” David Viner.

The polar bears aren’t dying. Climate change alarmists tried to make us believe polar bears were starving and dying off because of a loss of the sea ice habitat, due to global warming. Polar bear expert and zoologist Susan Crockford has thoroughly debunked the many deliberately misleading articles that claim polar bears are starving and are “food deprived” because of global warming. Since 1979, polar bears are thriving and far from starving, due to plentiful Arctic sea ice. “There are far more polar bears alive today than there were 40 years ago,” according to environmentalist writer Seth Unger, who wrote the book, Never Look a Polar Bear in The Eye. “There are about 25,000 polar bears alive today worldwide. In 1973, there was a global hunting ban. So once hunting was dramatically reduced, the population exploded.” 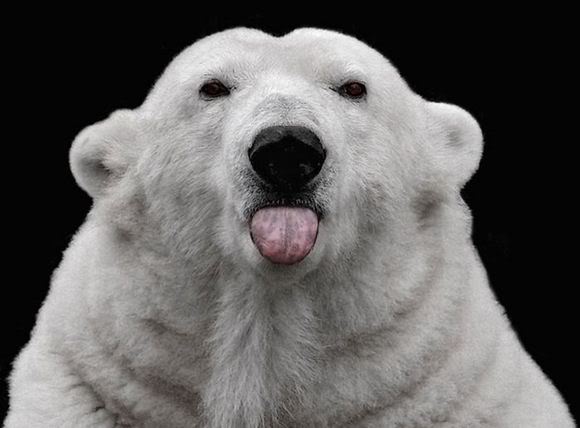 The Emperor Has No Clothes

However, solar scientists are now saying it is far more likely the earth could suffer from what is known as a “Little Ice Age” starting in 2030. Due to changes in the sun’s cycles, scientists say the sun will settle into a very rare pattern of inactivity.

“The church of global warming is also struggling to explain why the much more reliable satellite temperature data also continue to embarrass them by showing no new warming for almost two decades,” Rick Manning at Investors Business Daily quipped. “Imagine their consternation at learning that the sun actually plays a role in the earth’s temperature.”

Yet the Obama administration continues to push for ways to kill the U.S. petroleum industry and coal-fired electricity generation. And Gov. Jerry Brown continues to spew his climate change delirium, and push equally deranged state policy. “In his quest to force tougher action on climate change, Gov. Jerry Brown has traveled to China, Mexico, Canada, even the Vatican,” Brown’s adoring Los Angeles Times reported. What a great way for Jerry to travel the world.

Stupid Is As Stupid Does

Remember the January 2014 winter storm that ruined a global warming conference? “Between global warming suckers getting entombed in ice while trying to prove the Antarctic ice cap has melted to most of America doing a Frigidaire impression, the entire façade of this bogus leftist power grab is crumbling,” Kurt Schlichter wrote in Climate Change Scammers’ Worst Week Ever. “But ‘global warming’ is problematic when the uncherry-picked evidence shows that the Earth is not getting significantly warmer.”

Lies My Governor Told Me

Gov. Brown issued an Executive Order in May for a new target for greenhouse gas emissions cuts.  Brown said it was critical to address what he called “an ever-growing threat” posed by global warming to California’s economy and well being. Brown’s order goes even further than Pres. Obama’s radical proposals, but aligns with the European Union and United Nations proposals. Brown wants to cut 50 percent of the state’s necessary energy sources from petroleum, to unreliable, intermittent green energy.  Brown wants the state’s use of petroleum cut in half in the next 15 years, and claims excessive global warming taxes recently passed will get residents off petroleum and onto green energy.

Remember when Brown declared US Senator Ted Cruz “unfit for office” because Cruz says global warming isn’t what caused the severe cold in the North East last winter and spring.

In an interview with NBC’s “Meet the Press” Brown said: 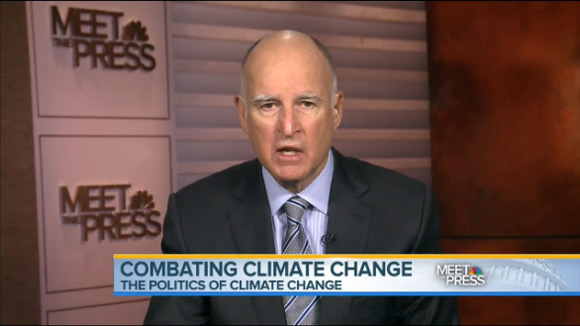 “What he said is absolutely false. Over 90% of the scientists who deal with climate are absolutely convinced that the humans’ activity, industrial activity … are building up in the atmosphere, they’re heat trapping, and they’re causing not just one drought in California but severe storms and cold on the East Coast.

That man betokens such a level of ignorance and a direct falsification of the existing scientific data. It’s shocking and I think that man has rendered himself absolutely unfit to be running for office.”

In June, Gov. Jerry Brown said California has an overpopulation problem. He said the ongoing drought is a sure sign that the explosion of population in California has reached the limit of what Nature can provide. “We are altering this planet with this incredible power of science, technology and economic advance,” Brown said during a discussion with Austin Beutner, publisher and chief executive of the Los Angeles Times and the San Diego Union-Tribune. “If California is going to have 50 million people, they’re not going to live the same way the native people lived, much less the way people do today.… You have to find a more elegant way of relating to material things. You have to use them with greater sensitivity and sophistication.”

Does anyone ever really know what he is talking about?

During the speech he recently gave to government officials in Vatican City, Gov. Brown claimed human-induced global warming was so harmful and unpredictable, we shouldn’t rule out extinction as a possible outcome. The Daily Caller referred to the speech as “apocalyptic.”

“We don’t even know how far we’ve gone, or if we’ve gone over the edge,” Brown said. “There are tipping points, feedback loops, this is not some linear set of problems that we can predict.” And he called the deniers, “troglodytes.”

“We have to respond and if we don’t, the world will suffer,” he said. “We will all suffer. In fact, many people, millions, are suffering already.”

Gov. Brown also recently said rising seawater would overtake Los Angeles International Airport because of global warming. Brown said a predicted 4-foot rise in sea level within the next 200 years could force the relocation of LAX at a cost of billions of dollars.

Brown had to walk back his moonbeam prediction when it was reported that LAX, bordered by the Pacific Ocean, has elevations ranging from 108 feet to 126 feet and is protected by higher coastal bluffs on the west side.

But, maybe Brown isn’t so deranged after all. This is one way to get out of being responsible for the suffering Brown is causing – blame it on the climate.  When leftist politicians can’t be honest about their failed governance and destructive policies, what better diversion than a global catastrophe?