Climate change is California Gov. Jerry Brown’s “crusade,” his jihad, his holy war. Yet Gov. Brown’s climate change and drought policy is flooded with a manic madness – never has his manic  obsession with climate change been more evident. 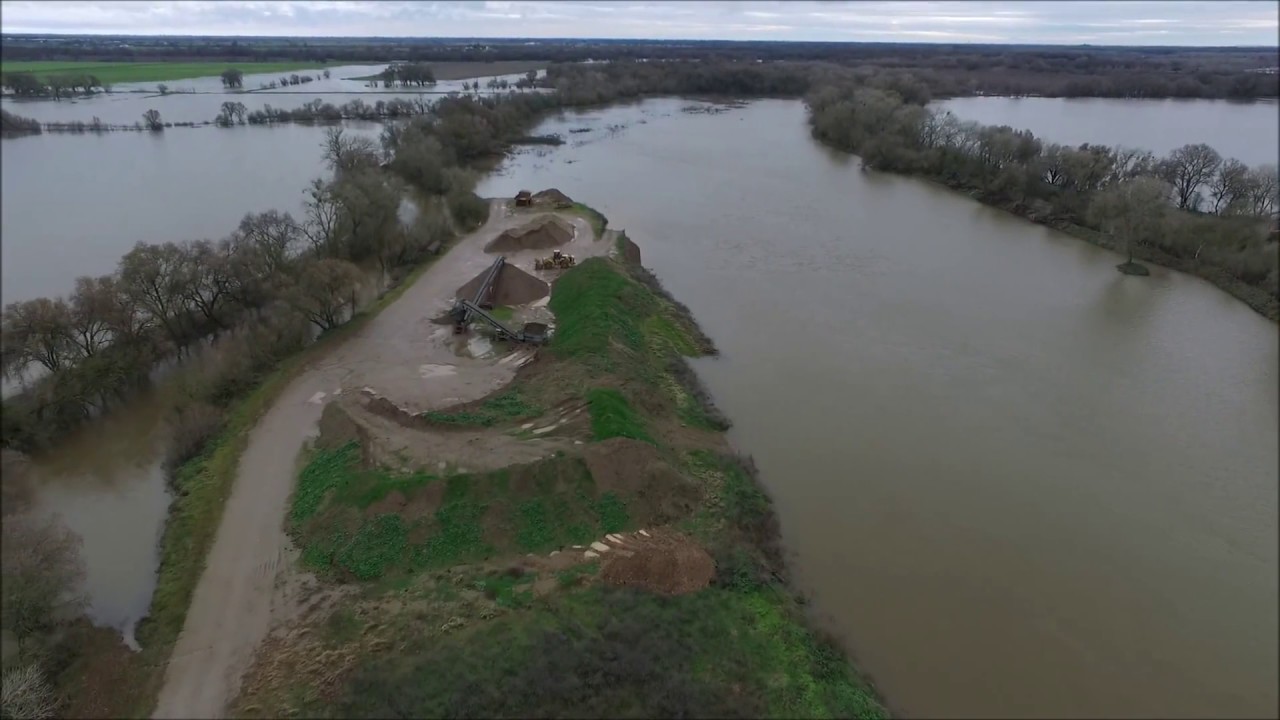 In March on Meet the Press, after declaring Ted Cruz unfit to run for president because of his views on climate change, Brown said, “We are running out of time because it’s not raining. This is a serious matter we’re experiencing in California, as kind of a foretaste. But there is no doubt that into the future, we’re going to have more problems.” Brown also claimed research shows a “connection” between California’s drought and climate change.

California’s drought conditions are actually historically normal; water shortages are created by incompetent and scheming government. California’s recent drought was billed by government and media as the driest period in the state’s recorded rainfall history. However, scientists who study the Western United States’ long-term climate patterns say otherwise: California has been dry for significantly longer periods — more than 200 years at a time, and long before the industrial revolution.

While California homeowners have had to parch their lawns and replace dead shrubs and trees with rock gardens, install low-flow dribbling shower heads and toilets (which require double the flushes), just to save a few extra gallons of precious household water, the government wastes hundreds of billion of gallons of water annually, letting it rush to the ocean to assist bait fish and baby salmon (which swim there anyway). While California farmers and ranchers have had their water cut off by a vindictive evil government, Jerry Brown doubled down on water restrictions and climate change madness.

The Drought Is Over but Water Shortages on the Horizon

The mega-storms in California this month have provided more than 350 Billion gallons of water in the state’s reservoirs from this rain. Reluctantly, water officials and news media sycophants are finally admitting the drought is over. To prevent more flooding in Sacramento, California, the location of the confluence of the American and Sacramento Rivers, the state Department of Water Resources opened up 13 gates on the Sacramento Weir onto the Yolo Bypass as water releases from Folsom Lake are increased, and to maintain a consistent level of the Sacramento River near downtown Sacramento. There is widespread flooding in the region near the rivers.

Yet Gov. Brown’s 2017-18 Budget priorities are climate change policy and spending, and the green economy, including another $2.2 Billion for the faltering cap and trade program, of which Brown promised to increase efforts to prop up.

California’s go-it-alone venture into regional carbon markets has been a disaster, despite the grandiose promises otherwise. A recent auction of carbon credits brought in an embarrassing 2 percent of the revenues promised. Future auctions are also expected to fall short, largely because the creators of this false commodity don’t understand economics or the free market: there is a glut of carbon credit allowances, as well as legality issues plaguing the cap and trade scheme.

Yet, cap and trade is really leading to economic collapse instead of reducing CO2, Alessandro Bruno recently wrote in the Lombardi Letter, an investment research organization. “Government enforcers are fully aware that any business whatsoever that uses carbon-based energy to manufacture, create, or transport goods and services will shift their increased expenses to consumers. They will simply charge more. Cap-and-trade is an unfair imposition with severe consequences. Its inherent injustice contains the seeds of an economic collapse.”

Also last May, Gov. Brown signed a climate change compact (an illegal treaty) between 12 regional and provincial governments in seven countries, committing to reduce greenhouse gases which they claim cause global warming. Brown’s motive was to demonstrate California’s commitment to the rest of the country and world.

Prior to that illegal compact, in 2015 I reported on the collusion between the California, Washington and Oregon governors’ offices, British Columbia and environmental groups, in the form of an illegal compact to force climate policy coordination and collaboration across the U.S.

In March following his declaration on Ted Cruz’s fitness for office, in a Washington Post article, Brown reiterated his urgency to deal with climate change: “I think this almost has to be at the level of a crusade.”

Let that sink in… Climate change is Jerry Brown’s “crusade,” his jihad, his holy war – not the state’s sick economy, or the millions of tax-paying citizens, businesses and jobs leaving the state, or the failing schools ranked worst in the nation – Jerry Brown said climate change is his “crusade.”

In November, following the presidential election, Gov. Brown said, “We will protect the precious rights of our people and continue to confront the existential threat of our time–devastating climate change.” This is Brown’s evangelism, despite how arbitrary, inconsistent and destructive environmental regulations have become, and how out of touch the lawmakers are who vote for them.  Those who refuse to acknowledge that  CO2, a colorless, odorless gas, is not a pollutant, and is however, an essential plant nutrient, are prevaricators, and also deny climate change has been occurring for more than 4 billion years. Climate change is about money; many world leaders are on record admitting it is about wealth redistribution.

“None of this will stop droughts or storms,” Daniel Greenfield wrote Thursday on Frontpage Mag. “But it will move money to the right people. The ones, like Al Gore, living in luxury condos in San Francisco about to be flooded by the Great Green Apocalypse that never comes. And it’s always been about the money. Everything else is theater. Rain or sun, flood or drought, the scripts get rewritten, the bills get passed and the Global Warming show goes on.”

“It seems likely that oil and gas, chemical, agricultural and other industries will vigorously lobby the Trump Administration to join them in challenging a variety of California environmental statutes and regulatory programs on preemption grounds,” wrote law professor Richard Frank, Director of the U. C. Davis School of Law’s California Environmental Law & Policy Center. “And, depending on Trump’s Cabinet-level appointees, such entreaties may well get a positive response.” Frank explained that business interests have routinely invoked the Supremacy Clause in their litigation efforts to nullify California environmental programs over the past 40 years.

That is exactly what is needed over the final two years of Brown’s reign of madness over California. Halting Brown foolish hysteria is only the first step in saving California.